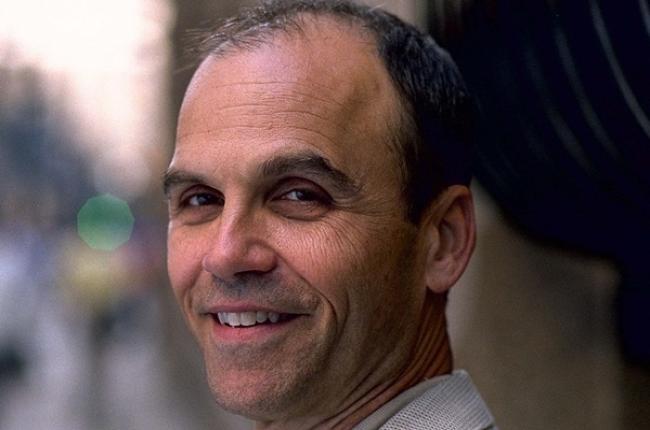 Scott Turow is a writer and attorney. He is the author of seven best-selling novels: Presumed Innocent (1987), The Burden of Proof (1990), Pleading Guilty (1993), The Laws of Our Fathers (1996), Personal Injuries (1999), Reversible Errors (2002), and Ordinary Heroes (2005). A novella, Limitations, was published as a paperback original in November 2006 by Picador following its serialization in The New York Times Magazine. His works of non-fiction include One L (1977) about his experience as a law student, and Ultimate Punishment (2003), a reflection on the death penalty. He frequently contributes essays and op-ed pieces to publications such as The New York Times, Washington Post, Vanity Fair, The New Yorker, Playboy and The Atlantic.

Turow's books have won a number of literary awards, including the Heartland Prize in 2003 for Reversible Errors and the Robert F. Kennedy Book Award in 2004 for Ultimate Punishment and Time Magazine's Best Work of Fiction, 1999 for Personal Injuries. His books have been translated into more than 25 languages, sold more than 25 million copies world-wide and have been adapted into one full length film and two television miniseries.

Turow continues to work as an attorney. He has been a partner in the Chicago office of Sonnenschein Nath & Rosenthal, a national law firm, since 1986, concentrating on white collar criminal defense, while also devoting a substantial amount of time to pro bono matters. In one such case, he represented Alejandro Hernandez in the successful appeal that preceded Hernandez's release after nearly twelve years in prison, including five on death row, for a murder he did not commit.

Scott Turow was born in Chicago in 1949. He graduated with high honors from Amherst College in 1970. That year, he received an Edith Mirrielees Fellowship to the Stanford University Creative Writing Center, which he attended from 1970-1972. From 1972-1975, Turow taught creative writing at Stanford, as E.H. Jones Lecturer. In 1975, he entered Harvard Law School, graduating with honors in 1978. From 1978-1986, he was an Assistant United States Attorney in Chicago. He was a prosecutor in the trial of Illinois Attorney General William J. Scott, who was convicted of tax fraud. Turow was also lead government counsel in a number of the trials connected to Operation Greylord, a federal investigation of corruption into the Illinois judiciary.

Turow has been active in a number of charitable causes including organizations that promote literacy, education and legal rights. In 1997-1998, he served as president of the Authors Guild, which is the national membership organization for professional writers, and continues to serve on its governing board. He is also a Trustee of Amherst College. Additionally, he performs with the Rock Bottom Remainders, a musical group of best seller authors raising funds for various literacy charities.

Turow has been appointed to a number of public bodies. He is currently a Member of Illinois' Executive Ethics Commission. From 2002-2004, he served as Chair of the Illinois State Appellate Defender's Commission, which oversees the state agency that represents indigent criminal defendants in their appeals. He served as one of the fourteen members of the Commission appointed in March, 2000, by Illinois Governor George Ryan to consider reform of the capital punishment system. From 2000-2002, Turow was a member of the Illinois State Police Merit Board, which determines matters of hiring, promotion and discipline for members of the Illinois State Police. He also has served in 1997 and 1998 on the United States Senate Nominations Commission for the Northern District of Illinois, which recommends appointments of federal judges.

A Novelist Goes to Hollywood. A discussion of the rewards and perils when the movies buy your books. Six of my books have been purchased in Hollywood with one movie and two TV miniseries resulting. I recount the fun-interaction with stars and many good creative experiences-and the follies of Hollywood's complex business calculations, which sometimes make sense when you understand their perspectives.

How I Got To Be Two Things.Humorous reflections on having two careers. Tracing my early ambition to be a novelist, my many early failures and how the great break of my literary career turned out to be my decision to go to law school, with the ensuing challenges of maintaining careers as both a writer and a lawyer.

Where Are You Perry Mason? A discussion of the popular image of lawyers, focusing on the dizzying ambivalence Americans feel about lawyers and tracing the reasons for both their liking and loathing: attorneys' power in American society, their perceived dark sides and their ideals as reflected in stories in books, movies and TV.

Confessions of a Death Penalty Agnostic.A balanced discussion of capital punishment. As a prosecutor I supported the death penalty reluctantly, but my experiences as a defense lawyer and as a member of the Illinois Capital Punishment Commission made me realize that the important question about capital punishment is not whether it's moral but whether it can work as a legal institution to give Americans what they want from it.

The Billable Hour Must Die. Reflections on how contemporary billing practices interfere with the practice of law.

Storytelling in the Courtroom.A novelist talks to lawyers.

The Laws of Our Fathers

One L: The Turbulent True Story of a First Year at Harvard Law

The Burden of Proof 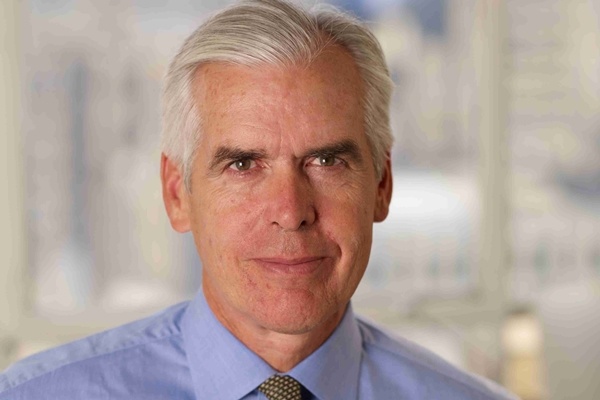 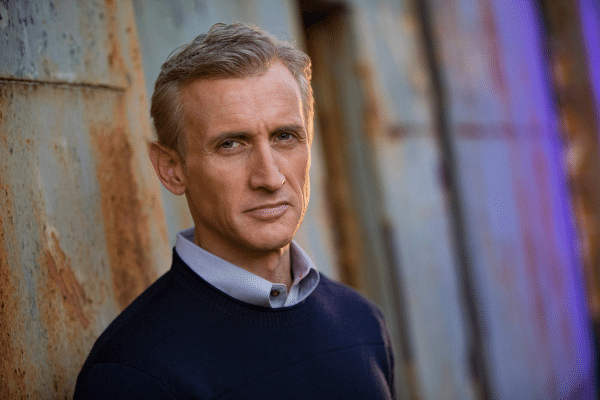