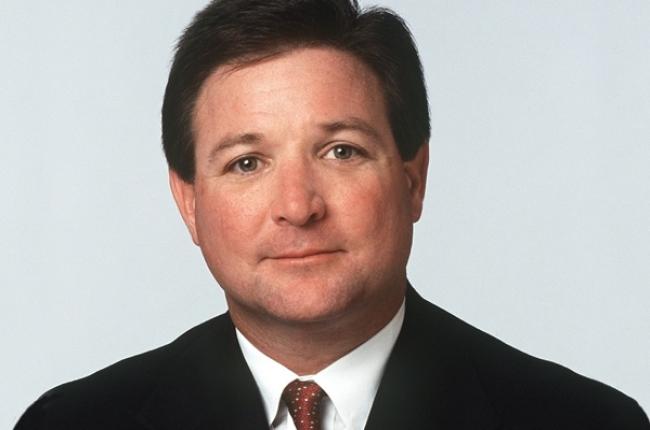 Terry Bowden has made the same dramatic entrance into the broadcasting industry as he did as a head coach in college football. He has quickly become one of the top studio analysts in college football, as the analyst for television's most distinguished studio show on ABC Sports. Whether in the booth on Christmas Day analyzing the Blue-Gray Classic or sitting beside John Saunders at ABC's New York City studio, his energy and insight are captivating viewers all over the country.

Although Terry Bowden's bright future is firmly planted in network television, it all began walking the sidelines as a head football coach. Looking back to those years tells you two things about Terry -- number one, he's a winner; and number two, don't ever underestimate him.

As a college football coach, Bowden was enormously successful, compiling a 15-year record of 111-53-2 and an impressive winning percentage of 68 percent. As head coach of the Auburn Tigers, he won 73 percent of his games and posted the best opening five-year run of any head football coach in school history. Prior to becoming head football coach at Auburn, Bowden built two programs from the ground up as head coach at Salem College and Samford University. As the nation's youngest head coach at age 26, it didn't take long for winning to become Terry Bowden's trademark.

In 1993, Terry Bowden accomplished a feat that no other Division I-A coach had ever accomplished. He had gone undefeated and untied in his first year as a Division I-A head coach at Auburn University, a perfect 11-0. Bowden swept virtually every national coach of the year award in his rookie season including Walter Camp, Scripps Howard, Football News, Toyota and the Paul "Bear" Bryant Award presented by the Football Writers Association. He was again a finalist following his second season at Auburn. By the end of his second season on the Plains, the Tigers had reeled off 20 straight wins, an Auburn record. Also during his helm at Auburn, Bowden became the first college coach in 50 years to win his 100th career game by his 40th birthday.

Terry Bowden was born into the most famous and successful college football family. His father, Bobby Bowden, turned Florida State into a national champion, his brother Tommy is head coach at Clemson, brother Jeff is the offensive coordinator at Florida State and brother-in-law Jack Hines is an assistant coach for the Clemson Tigers. In 1998, Bowden left his stellar coaching career behind and made the exciting move into broadcasting with ABC Sports.

Terry Bowden has been ultra-successful as a student, an athlete and a college football coach. He is a much sought after motivational speaker. The qualities that have made him successful throughout his life -- enthusiasm, contagious optimism, confidence, humor and work ethic -- are the same qualities that he now relies on as a network television studio analyst for college football. 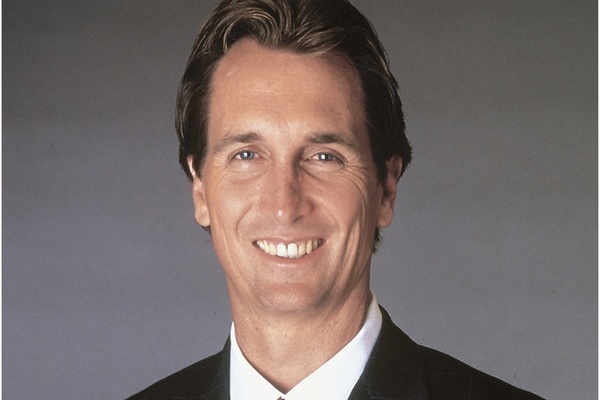