Retired Air Force One Pilot Who Piloted During 9/11 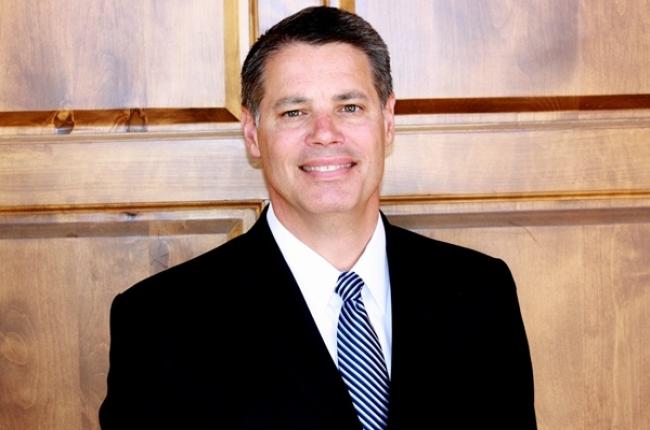 Lieutenant Colonel Todd Beer piloted Air Force One during the Clinton and George W. Bush administrations and the terrorist attacks on September 11, 2001. He recounts stories of his experiences, how an ordinary guy found himself in extraordinary circumstances, and how the commitment to excellence he learned in the Air Force helped him during that troubling time. He is casual and colloquial, and his insider recollections are full of interesting, never-heard-before insights into the lives of both presidents.

Flying the Presidents. Beer piloted Air Force One for President George W. Bush. Relating the events of 9/11, he describes what he and the president did in the immediate aftermath of the attacks and how they had to handle the misinformation they were receiving as everyone scrambled to understand what had happened on the ground. Beer also elaborates on the process of trying to plan, problem solve, and fly the president to safety and how he and the crew ensured that they were not a target in the sky (or on the ground).

Beer had been giving a tour of the plane, one of the primary jobs of the pilots when the plane was on the ground, when everything started. The youngest member of the crew, he took over as the situation became more intense and another pilot went to go discuss tactical options with the president. This was the first time in history that Air Force One had fighter pilot escorts within our own country, and Beer describes the harrowing events of that day. He also recounts Bush’s surprise visit to Baghdad (tactically, one of the Air Force’s most amazing feats to date), an in-flight bomb threat to Air Force One, and other compelling stories from the Bush administration. Additionally, Beer flew President Clinton on Air Force One. His recollections and observations from this tumultuous time, including the flight the day after Clinton admitted the Monica Lewinsky scandal on TV, provide an insider’s perspective of President Clinton, his family, and staff.

Beer’s firsthand experience with both presidents sheds light on the differences between the two men, their administrations, and the geopolitical environment of the country at two different times in history. He also addresses how he could see these differences reflected in the polling of both administrations.

Overcoming Fear. Never intending to fly after surviving a plane crash, the Air Force Academy instead fulfilled Beer’s childhood dream of playing Division I college basketball. Because of a graduation requirement, Beer had to attend undergraduate pilot training. As he learned to fly and started to understand what had gone wrong during his crash (at the time he had been a passenger), the fear subsided, and he became a pilot. After several assignments, Beer served the Air Force’s VIP Transport Wing, one of the rare positions for which the Air Force requires an interview.

Todd Beer’s distinguished career in the Air Force spanned more than 20 years, and this captivating storyteller’s firsthand accounts of historic events keeps listeners on the edge of their seats.

Flying Air Force One. Todd Beer recounts stories from his experiences piloting Air Force One, how an ordinary guy found himself in extraordinary circumstances, and how the commitment to excellence he learned in the Air Force helped him fly successfully during 9/11. Beer’s insider recollections are full of interesting, never-heard-before insights into the lives of Presidents Clinton and George W. Bush. He shares stories that you would have previously had to have been on the plane to hear. His firsthand experience with both presidents also sheds light on the differences between the two men, their administrations, and the geopolitical environment of the country at two different times in history.