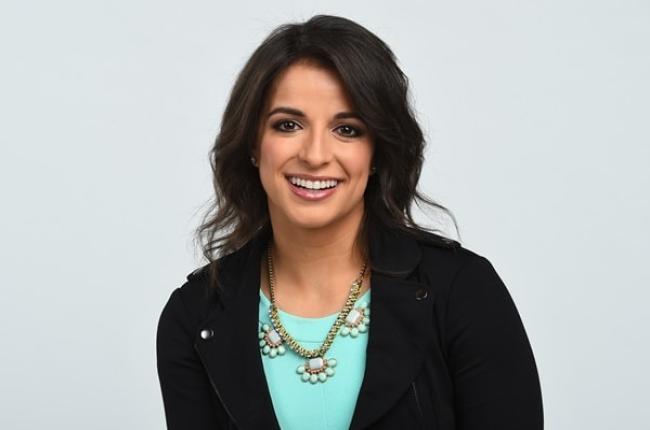 •At the age of eleven, she developed two rare neurological conditions, transverse myelitis and acute disseminated encephalomyelitis, which left her in a vegetative coma for 4 years and unable to use her legs for nearly a decade •Won a Gold Medal and three Silver Medals in the London Paralympic Games for swimming as well as multiple World, American, and Pan American Records •On-air TV personality for ESPN, reporting for the X-Games, the Invictus Games, and SportsCenter, to name a few •Was a 2017 semi-finalist on ABC’s Dancing with the Stars, and has since made many more major media appearances, including on The Ellen DeGeneres Show, and in People Magazine, among others

Victoria was 11 years old when she came down with a rare viral disease, Transverse Myelitis, with which she battled for five years including four years in a vegetative coma. The disease left her without the use of her legs for nearly a decade.

A lifelong swimmer and elite athlete, Victoria never gave up her childhood dream of competing in the Olympics Games. In June 2010, she returned to the pool for the first time since her illness and in the spring of 2012, she qualified for the London Paralympic Games in four events. There she won a Gold Medal and three Silver Medals.

Despite missing five years of school during her illness, Victoria graduated on-time with her triplet brothers, from Exeter High School, located in New Hampshire, in June 2013.

Victoria is now an on-air TV personality with ESPN reporting for numerous programs, including the X-Games, the Invictus Games, The ESPY Awards, espnW, the Frozen Four, the Special Olympics World Games, and SportsCenter.

In the fall of 2017, Victoria competed on ABC's hit show, Dancing with the Stars, for nine weeks and was eventually became a semi-finalist. She has appeared on The Ellen DeGeneres Show and in People Magazine, along with numerous other major media outlets and publications. 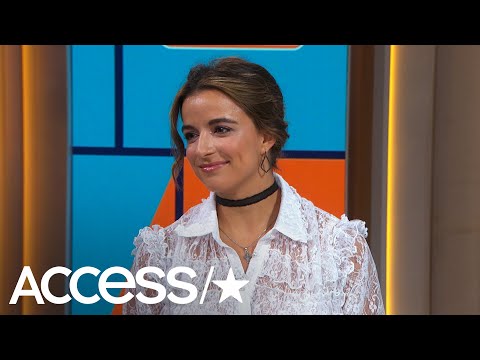 Victoria Arlen Recounts Her Amazing Will To Survive

Victoria Arlen Recounts Her Amazing Will To Survive

Face It. Embrace It. Defy It. Conquer It.

Face It. Embrace It. Defy It. Conquer It. Through her own heart-wrenching story, Victoria shares her breakthrough formula for overcoming even life’s darkest challenges. In this presentation, she talks about finding gratitude, alternative perspective, creating hope, and the power of unrelenting effort. She shares her recipe for using the obstacles in life to create leverage for long lasting, meaningful change through a story your audience will never forget. 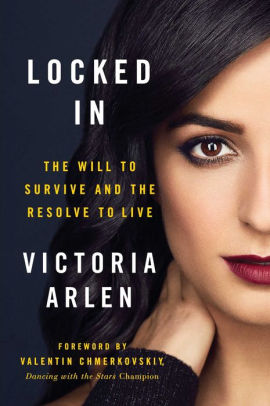 Locked In: The Will to Survive and the Resolve to Live