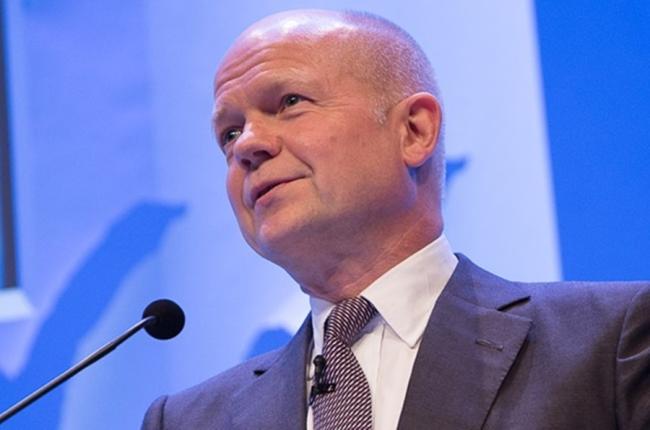 William has been a prominent political leader for more than 20 years, serving as Leader of the Conservative Party and as Foreign Secretary. After announcing his intention to step down, he concluded his political career as First Secretary of State and Leader of the House of Commons. In four years as Foreign Secretary William dealt with a turbulent period encompassing wars in Libya and Syria, withdrawal from Afghanistan, the Ukraine crisis, the struggle against terrorism and relations with Europe. He expanded Britain's diplomatic network and placed a renewed emphasis on export success. He was also responsible for two of Britain's intelligence agencies, and visited more countries than any Foreign Secretary in history.

William also led the negotiating team that created coalition government in 2010. His mix of international and domestic experience has given him a deep knowledge of the inside of politics and the reasons for growing instability in world affairs. He speaks with great authority on the impact of technological change, population movement, economic trends and the rise of religious intolerance on our economy and all our lives.

Having known many global leaders, he speaks from rich experience about different styles of leadership – drawing on numerous debates with Tony Blair and first hand knowledge of the world's Presidents from George W Bush to Vladimir Putin. William is also well known as a raconteur, hailed by Hillary Clinton as “the David Beckham of toasting.” With true Yorkshire wit and natural comic timing he describes the pitfalls of politics and the disasters caused when media, drink, politicians and debating come together. He is also an accomplished historian, author of two bestsellers and winner of the History Book of the Year Award.

William continues with his humanitarian work, including the Preventing Sexual Violence in Conflict Initiative which he co-founded with Angelina Jolie Pitt, and work to combat the illegal trade in wildlife.

William Hague was born and brought up in Yorkshire. After attending a local comprehensive (and causing a media sensation as a schoolboy speaker at the Conservative Party Conference), he studied at Oxford and INSEAD, and worked in management consultancy. He then served as Member of Parliament for Richmond for 26 years. 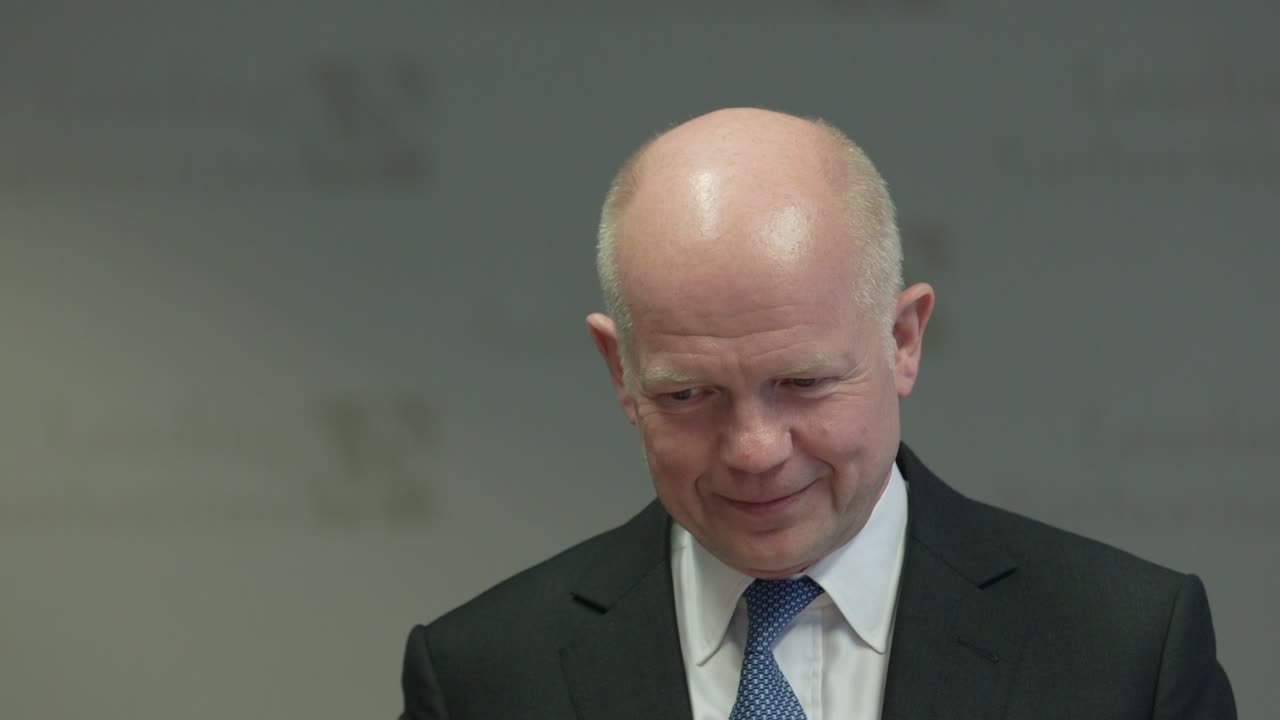 Is Business Leadership the Same as Political Leadership? Rt. Hon. Lord William Hague is a British politician with more than 20 years public service experience. Former Leader of the Conservative Party and former Foreign Secretary, Hague worked alongside luminaries like Margaret Thatcher and, as leader of the Opposition Party, questioned then-Prime Minister Tony Blair in front of Parliament on a weekly basis. With his signature knack for storytelling and light-hearted humor (which led Hillary Clinton to dub him “The David Beckham of Toasting”), Hague shares lessons learned in office that are applicable to leaders in every field. Touching upon the importance of perseverance, building consensus, and developing clever and often unpredictable strategies to pressing problems, Hague offers a refreshingly approachable, insightful, and witty look at what it means to be a leader on the world’s stage—or in a board room.

Lessons for Operating in an Increasingly Volatile World. William Hague served as Britain’s Foreign Secretary during a particularly delicate time, overseeing wars in Libya and Syria, the withdrawal of troops from Afghanistan, the Ukraine crisis, the increasingly threat of terrorism, and strained relations with Europe. With a deep understanding of the reasons for growing political instability and financial volatility across the globe, Hague looks at what can be done to build resistance to and protection against growing threats. The author of a weekly column on geopolitics for The Telegraph, co-founder of the Preventing Sexual Violence Initiative alongside Angelina Jolie-Pitt, and a best-selling author, Hague speaks with great authority on the impact of technological change, population movement, economic trends and the rise of religious intolerance on our economy and all our lives. 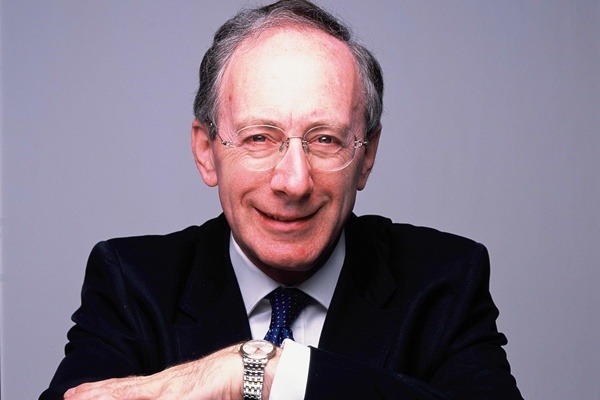 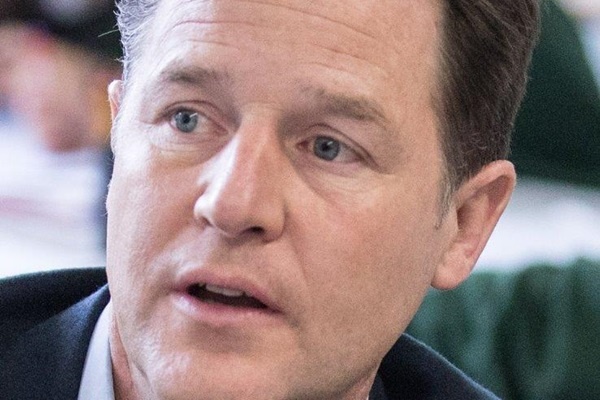 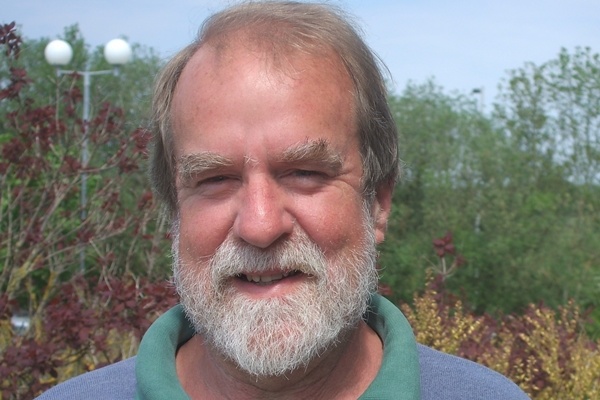