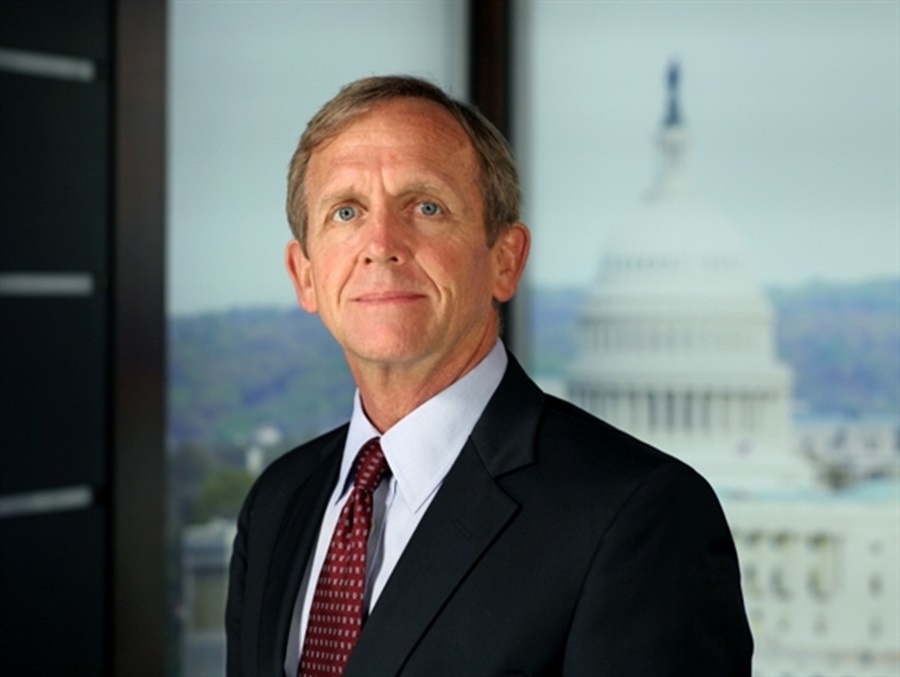 In recent days, Admiral Eric Olson has given some of his first speeches since leaving his post as commander of the United States Special Operations Command. A four-star admiral and Navy SEAL, Olson’s career is one of legend. We wanted to share some insights on his speech and encourage you to consider inviting him to be part of your event, as he will be accepting a limited number of engagements this year.

It goes without saying that the most respected military units in the world are the special operations forces – Navy SEALS, Army Rangers, Green Berets, specialized aircrews, and other elite commandos. These forces have deployed worldwide to conduct some of the most notable military operations of the last decade, the raid on Osama bin Laden prominent among them. The man responsible for preparing these forces for their broad array of missions was Admiral Eric Olson.

Against a background of stunning pictures drawn from his personal library, as well as maps and other images, Admiral Olson shares lessons learned from his 38-year career – from his days at the Naval Academy to some of the most recent missions under his command. First and foremost, Olson offers perspective on our changing world, encouraging his audiences to look at it in different ways. Using an image of “The World at Night,” he talks about where the challenges facing our nation come from and building, leading, and recruiting the teams that rise to meet them. Audiences come away with practical advice on leadership, team-building, and performance and have a renewed sense of appreciation and awe for our country’s servicemen and women.

Admiral Olson’s career, during which he was decorated for valor and earned myriad awards, permits him to tell this story like no other.

You can read more about Admiral Olson here, and, of course, you can always live chat with a member of our team or call us at 1-800-SPEAKER for more information about his availability or fees to speak at an upcoming meeting or event.