Popular Female Speakers For Your Event 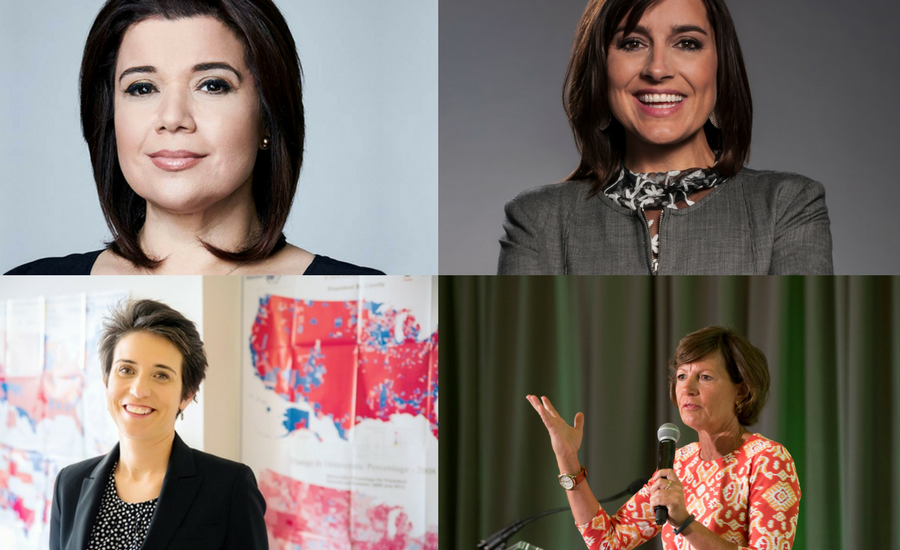 The undeniable "G.O.A.T" in the swimming world who broke 14 world records and obtained 37 American records. Ledecky’s success has earned her USA Swimming’s Golden Goggles Award as Female Swimmer of the Year an unprecedented six times, AP Female Athlete of the Year, and countless other accolades. With all of this stature and experience Katie provides audiences with tools to "Take the lead, keep the lead" in all aspects of life through motivating stories about her career and personal life.

Respected on both sides of the aisle for her straight-talking ways, Navarro frequently appears on major news networks to break down the issues of the day in her trademark candid and hilarious style. Loved by audiences, she’s in touch with the topics people care about, she discusses hot button issues tactfully, giving audiences an insider’s view of Washington, plenty to think (and laugh) about, and an optimistic overview of where the country is headed.

For an event focused on transforming your business model, collaborative innovation, or creating new growth runways, consider Sarah. She’s a unique combination of business advice and motivational speaker, and pairs stories about reinventing lines of business with her personal journey from being fired twice in her 20's to being a rock star CEO.

Amy is one of the best political journalists in Washington and an especially popular speaker in election and midterm years. She’s built a reputation as an accurate, objective, and insightful analyst with unparalleled access to campaign insiders and decision-makers. Amy talks about the electoral process, congressional culture, and the Washington political scene—as only an incredibly smart analyst with 14 years’ experience can.

Susan was the first female president of a professional sports franchise (the Washington Bullets—now Wizards), and one of our most-popular motivational speakers. She led the largest ticket revenue increase in the history of NBA franchises by taking the season ticket holder renewal rate from 64% to 90%. Now a business professor, she almost always gets standing ovations. She cracks audiences up and shares hilarious and upbeat anecdotes paired with lessons learned from a life of unprecedented success.

BRING A FEMALE SPEAKER TO YOUR NEXT EVENT

Want to learn more about any of these speakers for your next event? Contact our team today.

END_OF_DOCUMENT_TOKEN_TO_BE_REPLACED 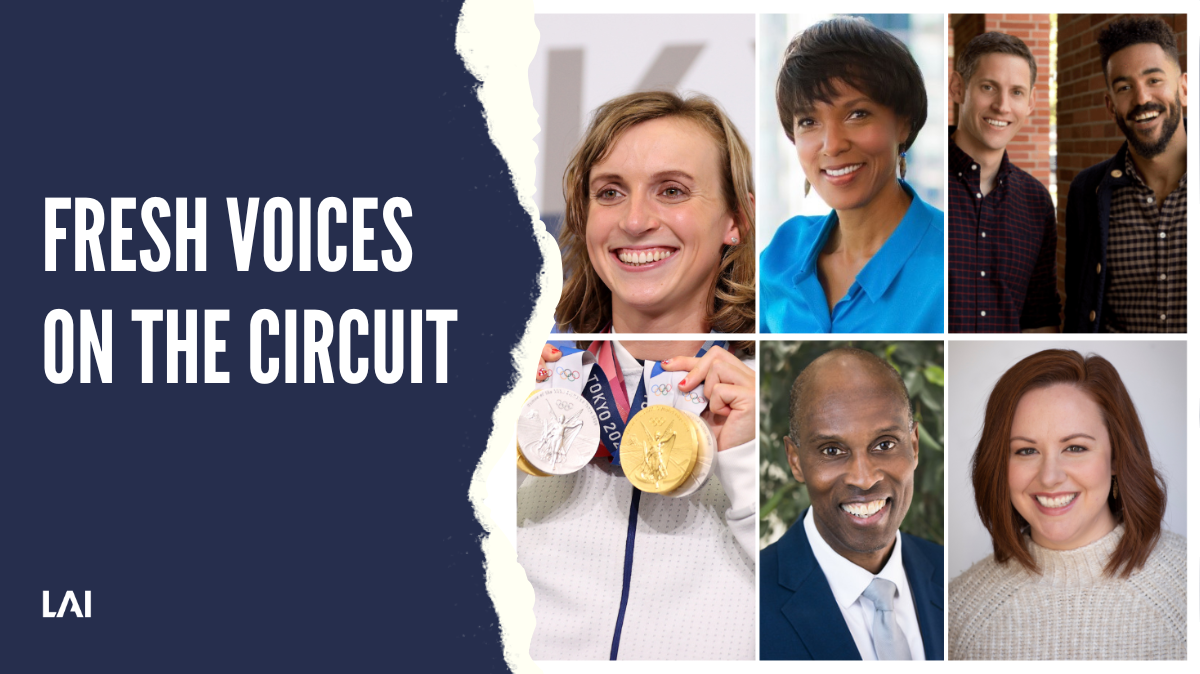