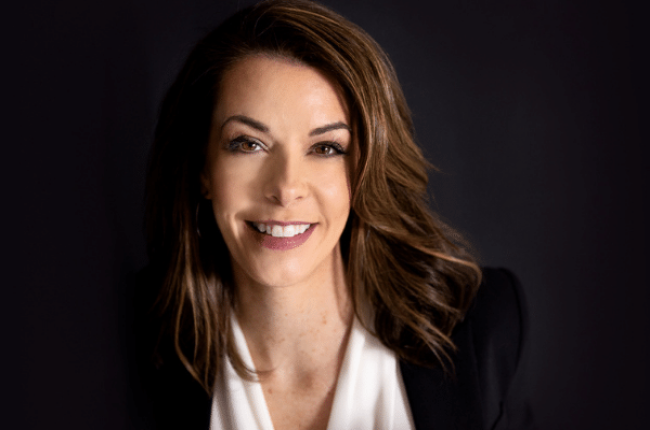 Described by Dr. Brené Brown as one of her “leadership heroes and a total badass,” U.S. Air Force retired Colonel, DeDe Halfhill is a proven leader who draws from 25 years of command experience and as a senior advisor to the military’s highest-ranking officials to provide a real-world perspective on the power of embracing humanness and vulnerability in leadership.

Exclusively represented by Leading Authorities speakers bureau, DeDe speaks honestly about her experience with traditional military leadership and how it often overlooked the role emotion plays in building trust and connection. Explaining how there aren’t enough leaders to meet society’s evolving demand for leadership through vulnerability, she teaches the critical skills today’s leaders need to navigate difficult conversations on hard topics such as mental health and inequity with humanity to create a more purposeful, inclusive culture. Weaving thought-provoking anecdotes with humorous and heartwarming stories, DeDe’s forward-looking discussions demonstrate to audiences what more transparent and less hierarchical leadership looks like — sharing practical strategies for any organization to authentically connect, build trust, and empower others in meaningful ways.

Twice deployed to Iraq, DeDe’s sought-after leadership insights are grounded in personal experiences commanding and advising organizations through challenging environments — often when lives were at risk and there were no easy answers. As a senior advisor to the U.S. Secretary of Defense and the Chairman of the Joint Chiefs of Staff, DeDe was a trusted influence in developing solutions to the military’s most-pressing issues. She also served as the military’s lead spokesperson responsible for implementing plans supporting the Department of Defense’s global communications strategy.

Prior to advising the Department of Defense’s top leaders, DeDe was the commander of the 2nd Mission Support Group at Barksdale Air Force Base where she led network communications, personnel, procurement, infrastructure, security, and logistics operations in support of the Air Force’s nuclear enterprise headquarters. Her previous roles also include national security fellow at Georgetown University’s Institute for the Study of Diplomacy and deputy director of public affairs for U.S. Pacific Command, as well as commander of the 332nd Force Support Squadron in Joint Base Balad, Iraq, Department of Defense congressional fellow advising an Indiana senator, and senior advisor to the Air Force chief of staff. In an earlier role, she served as chief of public affairs for the Thunderbirds Air Demonstration Squad.

For her candid approach to leadership, DeDe’s story and insights have been featured in widely acclaimed outlets, including in Brené Brown’s New York Times bestseller Dare to Lead and on 60 Minutes. She continues to live by the leadership lessons she preaches, becoming a certified “Dare to Lead” facilitator in 2019 as well as a Senior Executive Coach certified through Georgetown University’s Executive Leadership Coaching Program. Leaders Connect. In the context of the loneliness that many feel rising mental health challenges, and increasing concerns over toxic leadership, the time has come for a candid discussion about the skills leaders need to possess to address such challenges. At the core of each of these challenges is connection. If we’re to have any chance at reversing the trends, then it’s time for an honest conversation about what is getting in our way as leaders from building authentic, meaningful connections with our teams. The shift rests in language. The language we use as leaders can have a powerful and positive impact. Use the right words, and we can authentically connect, build trust, and empower others in a meaningful way. Use the wrong words, and the result is often disconnection, isolation, and destruction of the trust we’ve spent so much time and energy to build despite our best intentions otherwise. It’s time to get smart on what drives disconnection and, more importantly, get skilled in fueling sincere, genuine connections.

Featured in Brené Brown’s book Dare to Lead and on 60 Minutes for her candid approach to leadership, Col. DeDe Halfhill, USAF Retired delivers a thought-provoking conversation about how the words we choose and the empathy we convey not only saves lives but deepens trust, increases resilience, and inspires courage in the organizations we lead. You will leave this presentation with new skills to grow as a trusted leader, connect on purpose, and engage with humanity in the workplace.

She was a ‘home run.’  We usually have one speaker who really connects with our audience.  She was the one.  Throughout the rest of the event, people kept referring to what she said.  I would recommend her to any of your clients, particularly leader meetings.

So inspiring - such an amazing woman and leader to hear from. Really appreciated hearing her perspective from a completely different realm outside our marketing bubble, and her willingness to share stories that demonstrated challenges and how she's failed en route as she's continued to grow and develop. Great speaker - loved her humor and empathy. Feel really lucky to have seen DeDe speak.

DeDe was a standout. Her presentation skills are amazing, she commanded the room, she shared her stories in such a transparent way. In my mind, she's the walking epitome of a living leader.

DeDe Halfhill was inspiring. I try to use that word sparingly, but I found her presence, experience and desire to share incredible. The examples she gave of her own insecurities and the moments where she was confronted with disappointment were particularly relevant to me. She was also the first person to talk about risk taking and I know that this is something that I want to do better at and do it in the way that she recommended "calculated" or "smart". 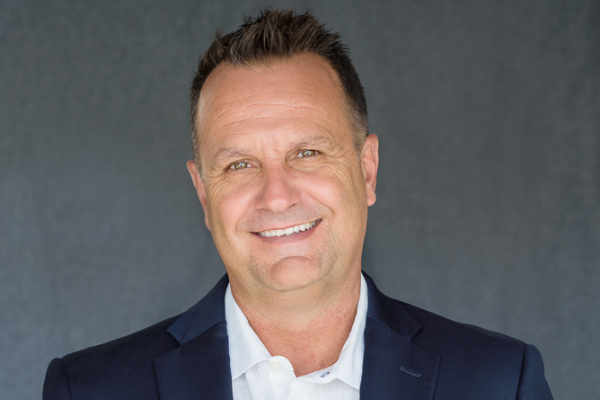