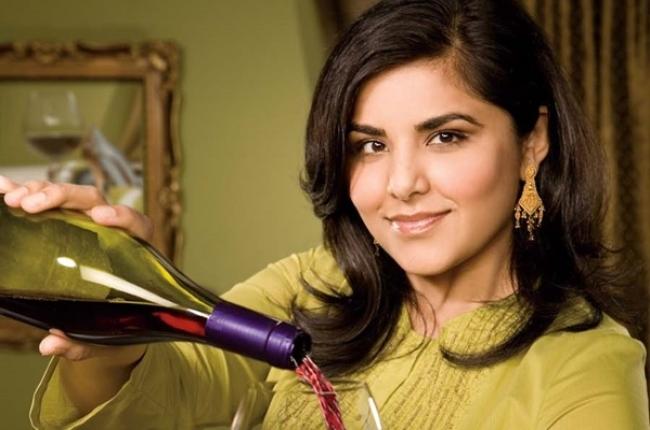 Alpana Singh beat the odds and achieved her goal of becoming a Master Sommelier at the age of 26, the youngest woman and the only South Asian in the world ever to do so. Born and raised in Monterey, California, Alpana Singh’s strong work ethic and ease with people of all ages stemmed from a youth spent working in her family’s ethnic grocery store. Later, while waiting tables in college, Singh fell in love with wine and discovered that it united her varied interests in traveling, history and food.

Singh shares her inspiring story of rising from the daughter of Fijian immigrants to becoming a successful entrepreneur and television personality all while navigating a male-dominated profession. She gives groups a glimpse of the back of the house as she teaches them how to taste wines “blind,” purchase bottles like a professional, and pair with meals for any occasion.

At 19, Singh began her path in the business with a job as a wine salesclerk at Nielsen Bros. Market in Carmel, California. By 23, she had landed the sommelier position at the world-renowned Everest Restaurant in Chicago. Just three years later, Singh earned the title Master Sommelier. This distinguished accomplishment, along with her effervescence, experience and energy, was magnetic, and it wasn’t long before Singh found herself in the local spotlight. For ten seasons, she served as the host of the Emmy Award-winning restaurant review television show, Check, Please! on Chicago’s PBS station and returned in 2018 after a 5-year absence.

In 2006, Singh released Alpana Pours, a unique lifestyles book that shares her social observations of wine, contemporary women and relationships. A humorous and real look at the sometimes-absurd interactions between men and women plays out in an entertaining book of tips for hosting and entertaining.

In December 2012, Singh opened The Boarding House, a wine-driven concept in the River North neighborhood. In February of 2015, Singh opened her next restaurant, Seven Lions, on Chicago's iconic Michigan Avenue. Her most recent venture, the namesake restaurant, Alpana, opened in Chicago’s Gold Coast in 2022.

Singh is a member of the Advisory Council for the Illinois Restaurant Association and Choose Chicago where she serves as Treasurer on their Executive Committee. She played a significant role in bringing the James Beard Foundation Awards to the city of Chicago in 2015 and is an avid supporter of Deborah's Place, an organization that assists and empowers women facing homelessness.

Alpana Singh: Roots Of A Sommelier

Mentorship & Paying it Forward. Alpana knows the value of mentorship, she wouldn't have achieved what she did without it. She has mentored dozens of wine professionals who have gone on to achieve their own success. She offers her insights on how micro-mentoring can be just as effective as macro-mentoring, how companies can recognize, cultivate and retain talent in today's competitive job market and why a pay-it-forward culture is the key to creating a lasting legacy.

Alpana Pours. Alpana Singh’s road to the top of her field was a whirlwind. Born to Indian parents who moved to California from the Fiji Islands, she discovered the art of wine while working as a hostess and found that it combined her varied interests of geography, history, and food. She achieved her goal of becoming a Master Sommelier (there are only 274 Master Sommeliers worldwide) at the tender age of 26. She conducts a series of discussions about the life of wine, its cultural importance, and how anyone can become an expert.

It’s All In The Nose. Alpana Singh’s expertise stems from a highly attuned palette, but she assures audiences that everyone can develop one if they learn to stop fearing wine and just figure out what tastes right. From corporate parties and dinners with corresponding wine tastings personally selected for the event, to course by course “How to Taste Like a Master” interactive sessions, Singh’s presentations are lively, informative, and tastefully fun. Being a unique member of her industry’s elite group of specialists, she also uses anecdotes and personal stories about becoming the first Indian woman to vault to the status of Master Sommelier. She conducts classes, provides post-event mixers and instructional wine bars for attendees, and creates exceptional experiences that are the ideal pairing of the informative and the entertaining. And everyone walks away with a greater knowledge about not only wine, but about the surprising depth of their personal taste.

We selected Alpana Singh to deliver a course on beer varietals and tasting pairs for our virtual user conference in October. I have worked with many guest speakers, including multiple on this event alone, and she was a real joy to collaborate with. She managed to straddle the line between personal and professional, she was flexible with our requests, respectful of all of our timelines, and delivered a session that we all adored and was highly rated. I would love to hire her again as soon as a relevant experience comes up.

Alpana Pours: About Being a Woman, Loving Wine, and Having Great Relationships 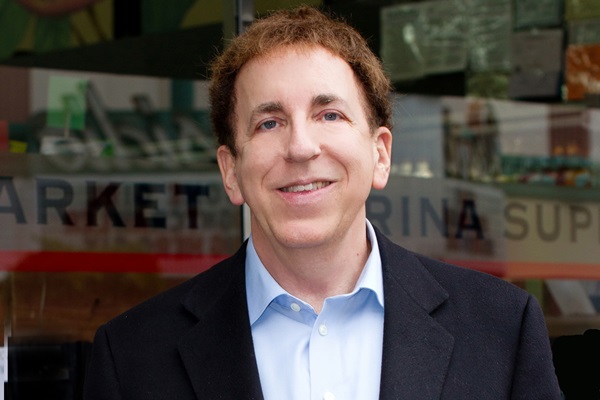 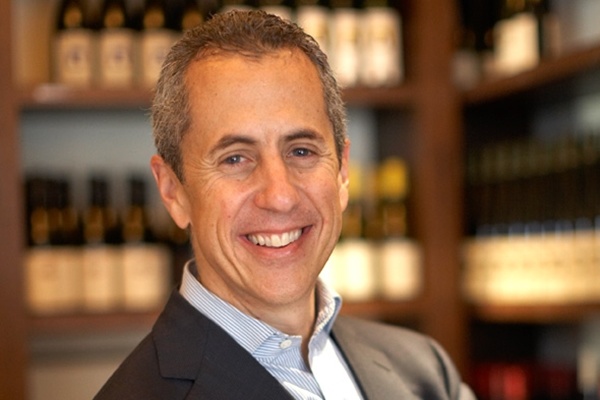