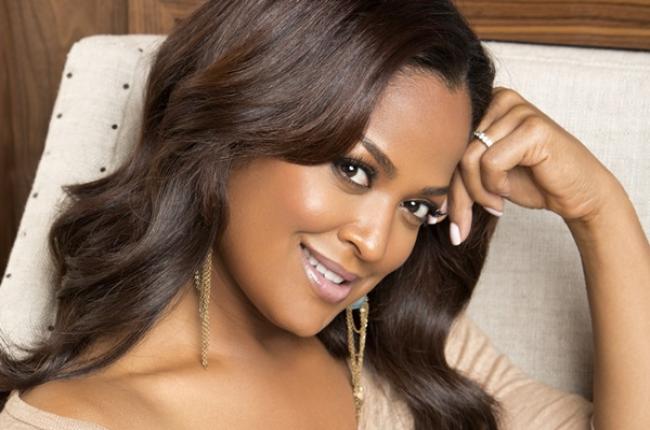 Laila Ali is a world-class athlete, fitness and nutrition expert, TV host, author, cooking enthusiast, founder and CEO of the Laila Ali Lifestyle Brand, advocate for women and children, wife, and mother of two. The daughter of late beloved global icon and humanitarian, Muhammad Ali, she is a four-time undefeated boxing world champion, whose stellar record includes 24 wins (21 of which were "knockouts") and zero losses. Laila is heralded as the most successful female in the history of women’s boxing.

Laila is the host of the Emmy-Award winning show Home Made Simple, which airs every Saturday on the Oprah Winfrey Network. She is also a regular panelist and contributor for the CBS Sports Network’s new all-female sports commentary program, We Need To Talk, the first of it’s kind in the history of sports broadcasting and was featured as an expert on Season 8 of Dr. Oz’s hit series, which premiered in the Fall of 2016. In 2017, she showcased how much of a savvy business “knockout” she is in the boardroom as she competed on ABC's Celebrity Apprentice.

A cooking enthusiast, Laila previously appeared twice on Food Network’s celebrity edition of Chopped and emerged victorious as the champion. Continuing her passion in the cooking space, Laila was the host of Late Nite Chef Fight, an exciting food truck cooking competition show that has aired for multiple seasons on the FYI Network. She has also appeared in various cooking segments on The Rachael Ray Show and The Chew. Laila is also the author of a cookbook, which was released in the Fall of 2017.

In 2012, when women's boxing was included in the Olympics for the first time in history, Laila was the first woman in history to provide expert commentary for NBC Sports. For two consecutive years since it’s conception in 2015, she was selected as host of the first-ever televised ESPN Sports Humanitarian Awards.

Laila is a past president of the Women's Sports Foundation, a non-profit organization that is supported by some of the biggest athletes in the world. Through WSF, Laila promotes equality for women in the world of professional sports, and she pushes programs that encourage young women to be confident, healthy, and strong through sports. She's was also a major voice for the 40th anniversary of Title IX which has protects women's rights to be included and treated equally in collegiate sports.

Always eager to encourage others to live an active lifestyle, Laila Ali was the 2012 "Mombassador" for the Aquaphor New York City Triathlon, a competition she actually participated in and completed impressively in a little more than three hours. She's appeared as a guest-star on popular fitness show, the Biggest Loser.

Never one to turn down a good challenge, she captured the hearts of millions and made it to the final round of the fourth season of ABC's Dancing with the Stars in 2007.

A recognizable and trusted figure whose name and likeness packs a powerful punch, Laila has been an endorser for major brands such Subway and Kohl's. Carefully building a successful branding and licensing empire, (a former owner and operator of a successful nail salon in southern California) Laila recently rolled out a signature line of hair styling tools with Hot Tools, a brand subsidiary of hair care powerhouse, Helen Of Troy. She is also a major supporter of charitable organizations such as Feeding America and Peace 4 Kids, in addition to being a member of the Entertainment Council for Alicia Keys’ ‘Keep A Child Alive’ non-profit. She is also quite proud of the work she has done on behalf of the American Dental Association to create oral health awareness for children. 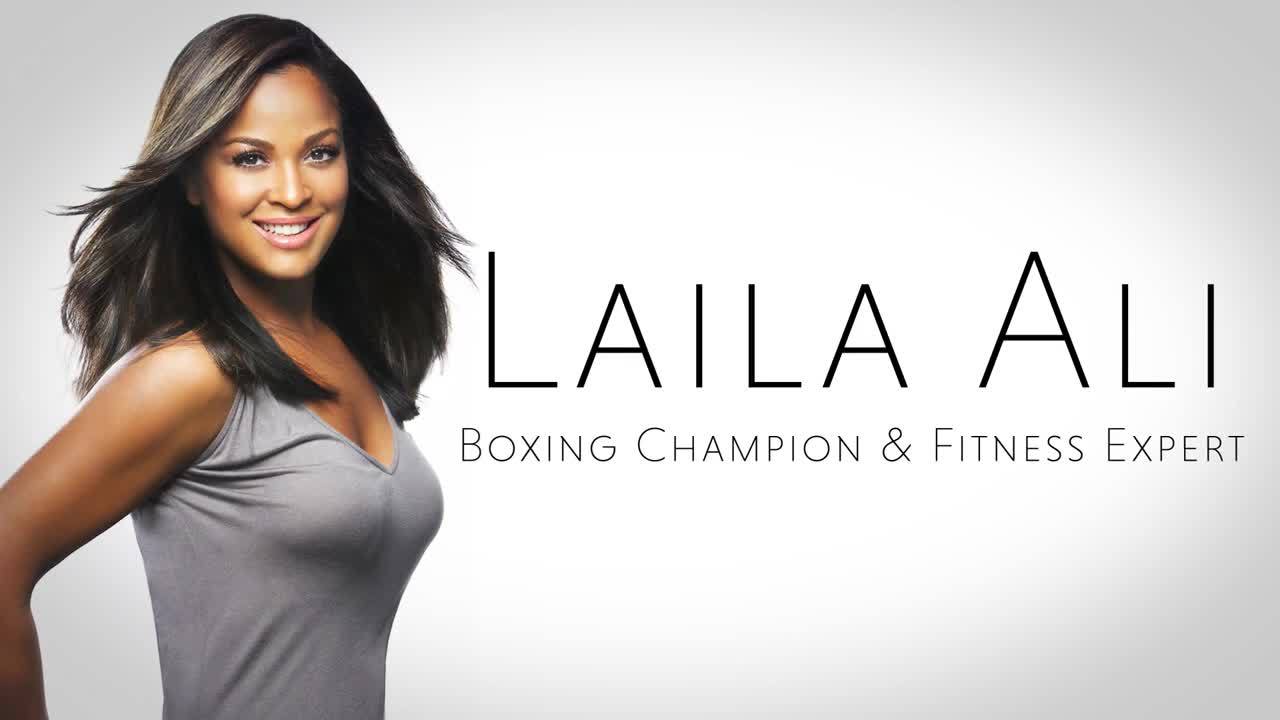 Laila Ali on "Going All In"

Laila Ali on "Going All In"

Behind The Scenes With Laila Ali

Food for Life: Delicious & Healthy Comfort Food From My Table To Yours! 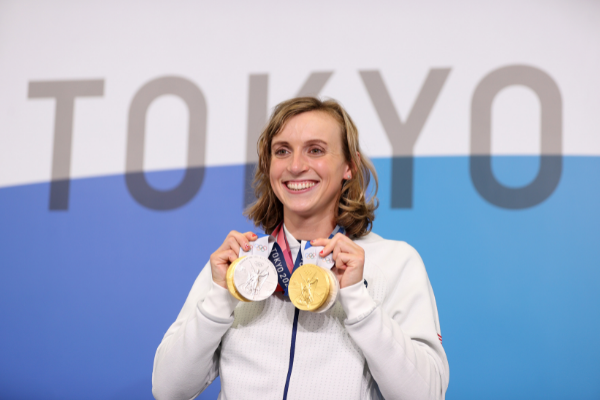 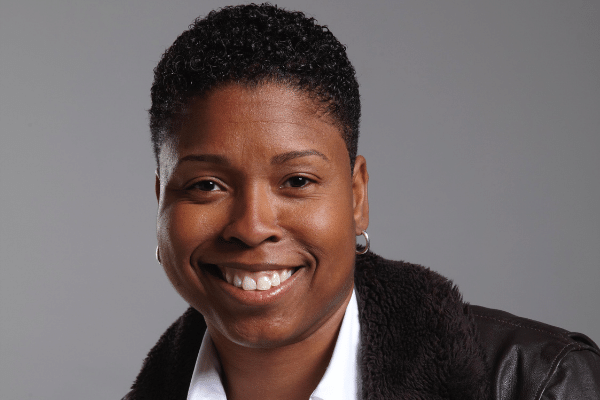