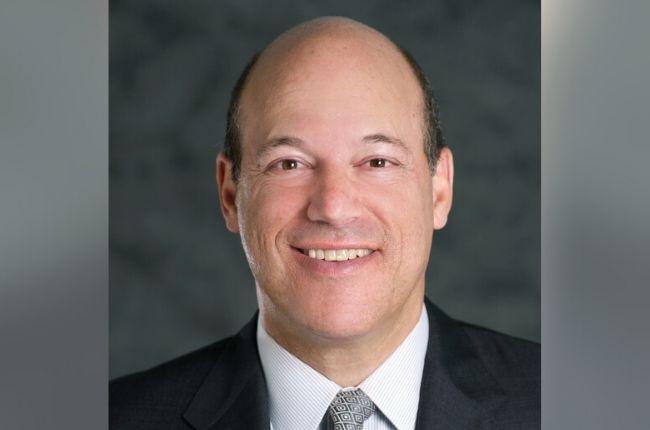 With over 20 years of experience in public service from Congress to presidential campaigns to serving as President Bush’s press secretary during the September 11th terrorist attacks, Ari Fleischer knows first-hand the gravity of today’s current events and the decisions that shape our lives.

Using expertise, insight, and humor, Fleischer takes audiences into the events playing out today at home and around the world—including the nuttiness of the campaign trail to the ongoing debates in Washington. He parts the curtain and tells stories about life inside the White House, from what Air Force One was really like to weekends at Camp David. Importantly, he talks about America, and our changing nature as a country. He explains, in an upbeat way, why the political landscape is the way it is today, reflecting on the presidential administration, the political landscape, and U.S. foreign policy. He also talks about the media – and media bias.

As former White House press secretary, Fleischer was the primary spokesperson for President George W. Bush and gained the respect of both the press and the public for his fairness and directness. An eyewitness to some of the country’s most monumental moments, he served as spokesman during the historic presidential recount, September 11th, two wars, and the anthrax attack. Throughout these troubled times, he took the heat, fielded the questions, and brought the President's message into living rooms around the world. A best-selling author, his book Taking Heat reached #7 on The New York Times best-seller list.

Prior to serving as White House press secretary, Fleischer was press secretary to three Congressmen and one US Senator. He is a FOX News contributor and has appeared frequently on many of the leading political and news shows.

Now president of his own firm, Ari Fleischer Communications, he works extensively in the corporate and sports worlds to advise on communications, image, and crisis management strategies and issues. Fleischer has provided counsel to clients such as Major League Baseball, the College Football Playoff, the Women’s Tennis Association, the Sporting Goods Manufacturers Association and has conducted media training for teams in the NFL, MLB and NBA, as well as numerous race car drivers. 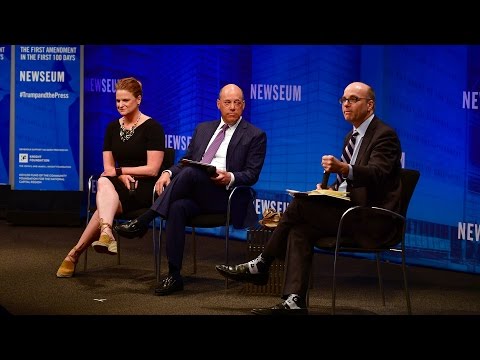 Communicating for the President

Communicating for the President

Former press secretary to Spicer: "Cool the confrontation down"

The Daily Briefing. With news moving at a fast and furious pace, Fleischer focuses on the hottest controversies of the day providing a detailed, in-depth analysis of the latest news coming out of Washington as only a political communications veteran can. With the signature wit and humor he used to handle the toughest of questions in the White House briefing room, Fleischer looks at the current presidential administration, Congress, the budget, U.S. foreign policy, and the ever-changing multitude of issues that play out each day. He also takes audiences inside the White House for an amusing and informative glimpse of what life is like “inside the bubble.”

Crisis Communications: How You Can Handle the Toughest Questions. Wondering what you should do when the press calls? Fleischer shares lessons about how to handle the press so you can manage bad news and take advantage of good news. Business people deal with challenges that impact the bottom line every day, and reporters are waiting to write what’s gone wrong. Scandal, volatility and competitive pressures drive media coverage and every circumstance must be met head on with effective communications strategies. Fleischer describes how he kept the nation informed during the troubled times of the terrorist attacks on September 11, war and tragedy. He translates the principles he successfully used as the White House press secretary into practical steps that have been used successfully by a variety of his clients - corporations and sports organizations - seeking to stay one step ahead of the day’s crisis. This presentation is a practical, thought-provoking exercise that simultaneously entertains audiences and helps them survive a challenging news cycle.

America and Israel: The Path to Stability in the Middle East. In his thought-provoking exploration of the peace process between Israel and the Palestinians, Fleischer focuses on why the crisis in the Middle East is one of the most important problems facing the international community and how the turmoil in Tunisia, Libya, Yemen, Bahrain, Saudi Arabia and other Arab countries will impact the peace process.  Fleischer takes sides; he credits Israel as the only democracy in the Middle East and notes the sacrifices they have made for peace. He asks where the moderate Arabs are and he’s sharply critical of the Palestinian leadership’s failure to confront terror. His insider’s view of the inner workings of the White House – Fleischer sat in on summit meetings between President Bush and Israeli, Arab and Palestinian leaders - validate his unique perspective regarding the Middle East. Audiences will be inspired by Fleisher’s informative understanding of the region’s complexities, his stories, and his hopes for the future. 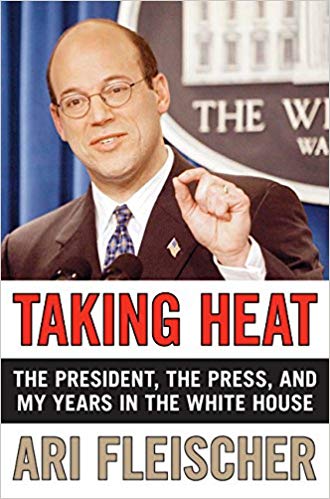 Taking Heat: The President, the Press, and My Years in the White House