Former Mexican Ambassador to the U.S. 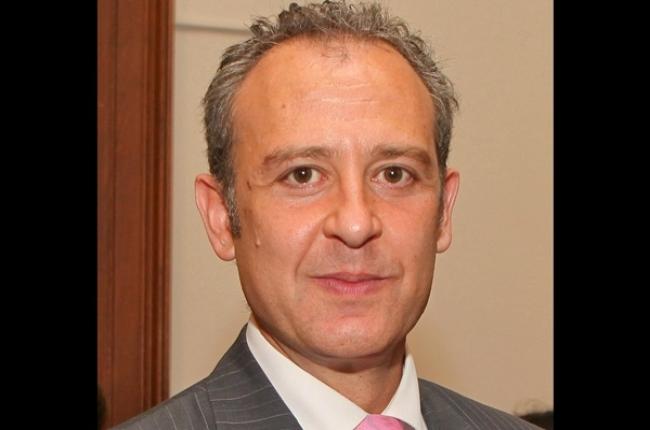 Arturo Sarukhán is the former Mexican ambassador to the US, serving from 2007 until 2013. The grandson and son of conflict refugees to Mexico, he rose to become the youngest and longest-serving Mexican ambassador to Washington in recent history. With a focus on geopolitics, Mexico-US relations, immigration policy, and new security threats, he shares insights from his storied, 20-year career with the Mexican Foreign Service.

A digital diplomacy pioneer, in 2009, he became the first ambassador in Washington, DC, to have a personal Twitter account. In recognition of his incredible diplomatic achievements, he has received several awards and honors. He was included in Monocle magazine’s 2010 list of “Global Leaders” and for five years in a row has been on Líderes Mexicanos magazine’s “List of 300 Most Influential Mexican Leaders.” He has been decorated by the governments of Spain and Sweden and received the B’nai B’rith Excellence in Diplomacy Award. Exclusively represented by Leading Authorities speakers bureau, he is currently an international strategic consultant.

Top-Tier Expertise. Sarukhán has taught in various universities and published articles on issues related to foreign policy in a variety of top-tier journals and magazines. He also writes a biweekly column on international issues for Mexico City’s El Universal newspaper. He is a distinguished diplomat in residence at the Woodrow Wilson Center for International Scholars, a non-resident senior fellow in the Foreign Policy and Metropolitan Policy programs at the Brookings Institution, and a distinguished visiting professor at the Annenberg Center for Public Diplomacy at the University of Southern California (USC). He is also chairman of Global Solutions/A Podesta Company, a global strategic consulting and risk assessment firm.

Diplomatic Work. Sarukhan first served as deputy assistant secretary for inter-American affairs. At that time he was also Mexico’s permanent representative to the Agency for the Prohibition of Nuclear Weapons in Latin America and the Caribbean. In 1993, he was posted to the Mexican embassy in the US at the outset of negotiations with Congress over the North American Free Trade Agreement (NAFTA), serving as the chief of staff to the ambassador. Two years later, he was appointed as head of the embassy’s counternarcotics office. In 2000, he was designated chief of policy planning at the Foreign Ministry and in 2003 he became consul general of Mexico in New York City. In 2006, he joined the presidential campaign of Felipe Calderón as the foreign policy advisor and international spokesperson and later worked as part of the transition team for the president-elect. In 2007, he became the ambassador of Mexico to the United States. During his tenure he became the Dean of the Group of Latin American Ambassadors (GRULA) to the US Ambassador.

Boards and Education. Ambassador Sarukhán sits on several boards -including the Americas Society, the Annenberg-Drier Commission at Sunnylands, the Inter-American Dialogue, and the National Immigration Forum. He holds a BA in international relations from El Colegio de México and an MA in US foreign policy from the School of Advanced International Studies (SAIS) of Johns Hopkins University, where he was a Fulbright scholar and Ford Foundation fellow. 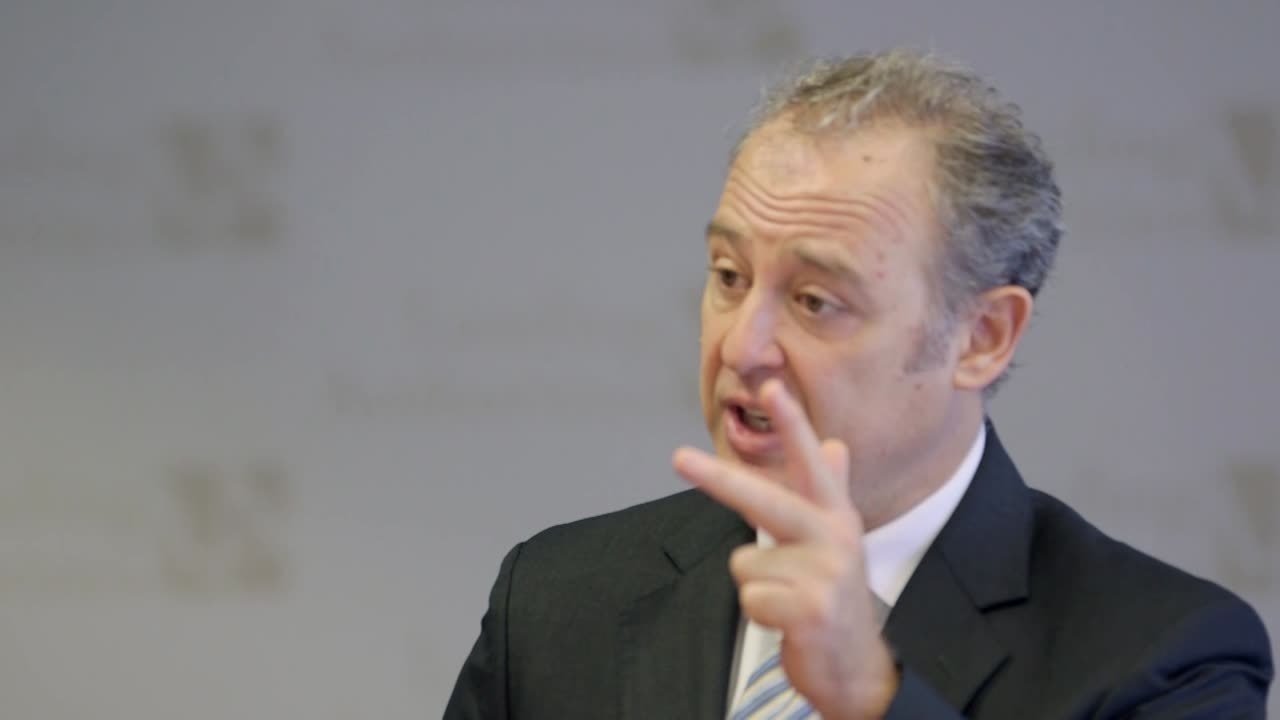 The US-Mexico Relationship. While the United States has a series of geostrategic concerns (Iran, Iraq, Syria, China, etc) that are demanding attention on the world stage and affecting global perceptions of the US, the single most important international relationship the United States has is with Mexico. Arturo Sarukhán shares insights into trade, border policy, environmental policy, and security that affect our country on a daily basis. He looks at how the United States is in a deeply “inter-mestic” (international + domestic) relationship with Mexico (meaning that domestic politics affect international policy, even beyond what makes sense from a policy standpoint), and he shares insights on how that affects jobs, immigration, border security, and trade. He also looks at how we can reconcile trade issues with security concerns in order to protect both nations and stimulate economic growth. 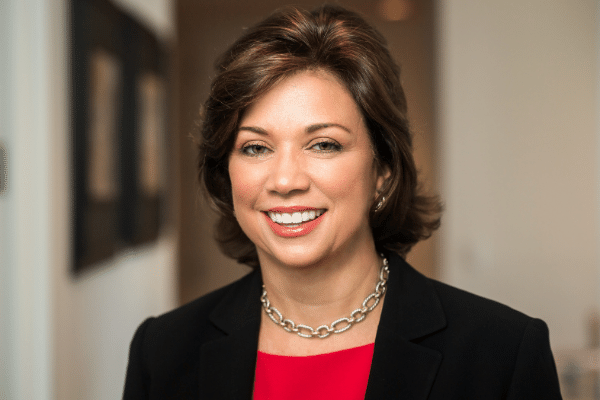