Ben Domenech is the publisher of The Federalist, an online magazine that covers politics, policy, culture, and religion. Ben also hosts The Federalist Radio Hour and authors The Transom, a daily subscription-based newsletter for political insiders. Domenech serves as a fellow at The Manhattan Institute, and was previously a senior fellow at The Heartland Institute. The youngest political appointee of the George W. Bush Administration, Domenech served as a speechwriter for HHS Secretary Tommy Thompson and U.S. Senator John Cornyn of Texas.

A co-founder of RedState and co-host of the award-winning economic podcast “Coffee & Markets,” Domenech is a leading conservative voice across all digital platforms. Domenech’s writing has been published in The Daily Beast, Politico, Commentary, Reason, and GQ. He appears regularly on Fox News, MSNBC, CNN, and CBS’s “Face the Nation.”

During the 2008 election, Domenech wrote numerous columns for HumanEvents.com and for The Washington Times. During the 2012 election, Domenech commented extensively on social and economic issues related to Occupy Wall Street for The Heritage Foundation. He also took part in the American Enterprise Institute’s roundtable “Fusion or Fissures,” regarding the future of American Conservatism.

Domenech’s career in punditry began as a teenager when he began a column named “Any Given Sunday” for National Review Online. The NRO column recapped political talk shows on television. He has also worked as contributing editor for National Review Online, as an editor at Regnery Publishing—where he worked on books by Michelle Malkin, Ramesh Ponnuru, and Hugh Hewitt—and as editor-in-chief of The City, a magazine published three times per year that covers issues relating to faith and culture. 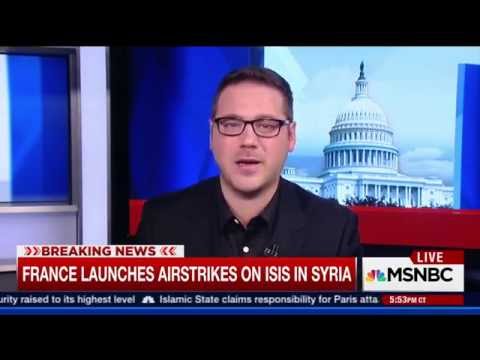 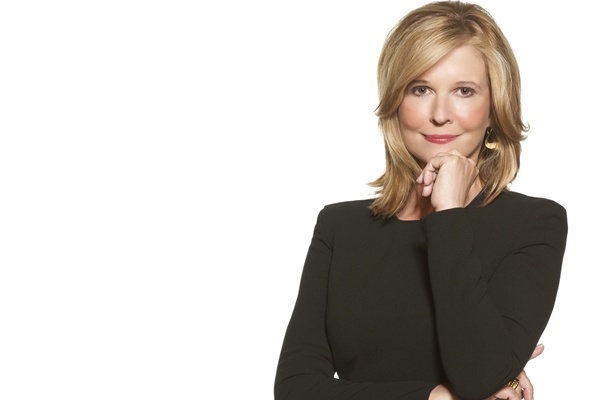