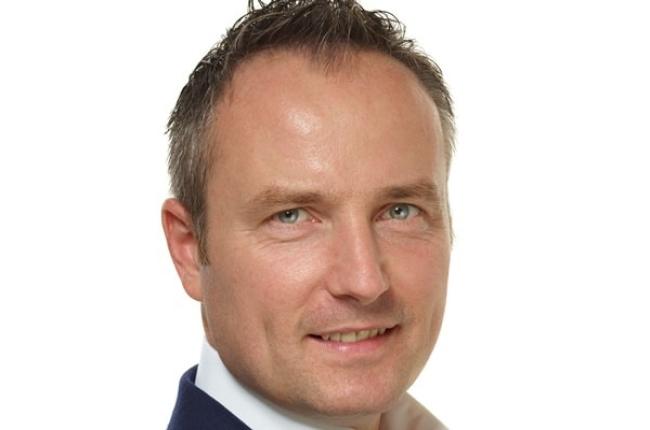 Bernard Marr is an internationally best-selling author, popular keynote speaker, futurist, and a strategic business & technology advisor to governments and companies. He helps organisations improve their business performance, use data more intelligently, and understand the implications of new technologies such as artificial intelligence, big data, blockchains, and the Internet of Things.

LinkedIn has ranked Bernard as one of the world’s top 5 business influencers. He is a frequent contributor to the World Economic Forum and writes a regular column for Forbes. Every day Bernard actively engages his 1.5 million social media followers and shares content that reaches millions of readers.

Bernard Marr was born near Hamburg in Germany, where he grew up. He then moved to Cambridge, England to complete his degrees in business, engineering and information technology. He then joined the Cambridge Judge Business School as a research fellow and later Cranfield School of Management. In 2006, Bernard left the business school world to focus on his own company Bernard Marr & Co.

Today, Bernard Marr is one of the world's most highly respected experts when it comes to business performance, digital transformation and the intelligent use of data in business. In that capacity he has worked with and advised many of the world's best-known organisations including Accenture, Astra Zeneca, Bank of England, Barclays, BP, Cisco, CRH, DHL, Fujitsu, Gartner, HSBC, IBM, Jaguar Land Rover, Mars, Ministry of Defence, Microsoft, NATO, The Home Office, NHS, Oracle, Orange, Tetley, T-Mobile, Toyota, Royal Air Force, SAP, Shell, the United Nations, Vodafone, Walgreens Alliance Boots, Walmart, among many others.

He is the author of 15 books and hundreds of high profile reports and articles, including the international best-sellers ‘Data Strategy’, ‘Big Data in Practice’, 'Big Data', 'Key Business Analytics', ‘Key Performance Indicators’, 'The Intelligent Company’, ‘Managing and Delivering Performance’ and ‘Strategic Performance Management’. His books have been translated into over 20 languages and have earned numerous Amazon No 1 bestselling positions, the CMI Management Book of the Year award, the Axiom book award and the WHSmith best business book award.

Bernard is a major social media influencer with over 1.2m followers on LinkedIn, over 110K fans on Facebook, over 100k Twitter followers, and an active presence on Slideshare, YouTube, and Instagram. He is generally seen as one of the world’s top business and technology influencer. Beyond that, his expert comments also regularly feature on TV and radio (e.g., BBC News, Sky News, and BBC World) as well as in high-profile publications such as The Times, The Guardian, The Financial Times, the CFO Magazine and the Wall Street Journal.

Today, Bernard also enjoys teaching for the Irish Management Institute, Oxford University, BPP, and ICAEW. On top of that, Bernard also serves as non-executive director on the board of businesses and has a seat on the dean's council for Lancaster University Management School.

Away from his professional life, Bernard’s priority is being a good husband to his wife Claire and father to his three children Sophia, James, and Oliver. Together with them and their dog Millie, he lives in Milton Keynes, just north of London, England.

The 9 Technology Trends That Will Shape Our Future - a talk about some of the most innovative technology trends and their impact on business and society.   In the talk I would cover big data, internet of things, quantum computing, artificial intelligence, 3D printing, blockchains, and platform businesses. This is a talk I can customise to any industry and topic, and ensure it contains many practical examples relevant to that industry or topic.

Getting Ready For The 4th Industrial Revolution - I am a regular contributor to the World Economic Forum, which promotes the idea that we have entered the beginnings of a 4th industrial revolution. In this talk I cover the driving forces behind this new industrial revolution and explore what this all means for businesses as well as how they can get ready to compete in this new world. This again is a talk I can customise to any industry setting.

Measuring and Managing What Matters - One of my post popular talks is about how companies can better manage and improve performance by simply mapping their strategic goals onto a single page (learning from companies such as Google or Spotify) and how they then create a culture and processes to manage and deliver those goals. This talk can be customised to industries as well as for government and not-for-profit organisations.

Artificial Intelligence in Practice - In this talk I explain and demystify AI and outline how companies and governments are using artificial intelligence and machine learning in practice. With examples from Google, Amazon, Facebook, IBM as well as more traditional players like Walmart, Shell, Bank of America as well as small and medium sized companies.

Blockchain in Practice - In this talk I explain and demystify blockchain and outline the potential of blockchain technology to completely disrupt the business world, not just in financial services but in most business sectors including supply chain management, law, real estate, music and entertainment, medicine and government where this technology is already starting to make an impact.

Big Data in Practice - In this talk I explain and demystify big data and outline how companies and governments are using big data and analytics in practice. With examples from companies such as Walt Disney, GE, NASA, Rolls Royce, as well as small and medium sized companies.

Internet of Things in Practice - In this talk I explain and demystify the internet of things and outline how the explosion of smart devices is going to change our world. I will then explore how companies and governments are using IoT in practice and showcase many practical examples from smart nappies and yoga mats to connected factories and automated farms.

Businesses Performance Management in Practice - In this talk I explain and demystify the most important performance management management tools such as balanced scorecards, KPIs, performance reviews and dashboards and outline why 90% of their implemenations are complete rubbish. I will then explore how companies and governments are managing their performance well as well as the best practices to learn from and key mistakes to avoid.

Strategy Execution in Practice - a talk about how companies can make sure that they don’t fall into the 90% of companies that fail to deliver on their goals. I outline the key strategy execution tools and give practical examples and tools of how to do it well.

Communicating and Visualising Data - most companies bombard people with spreadsheets, dashboard and reports full of information that no-one really needs or uses. In this talk I show how this can be done differently by learning from what newspapers do and applying best practice data visualisation and data communication tools and ideas. 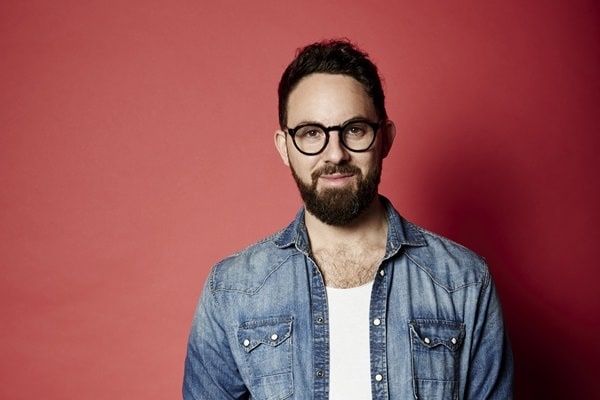 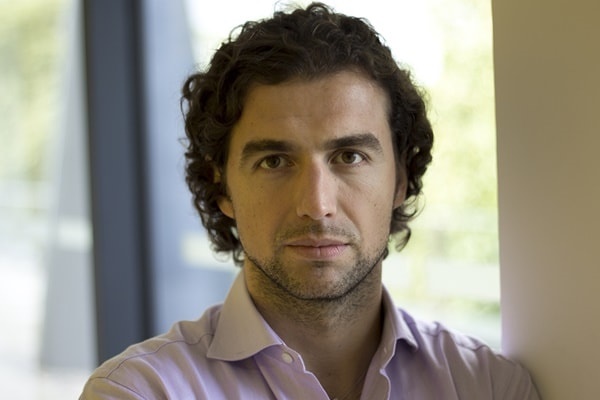 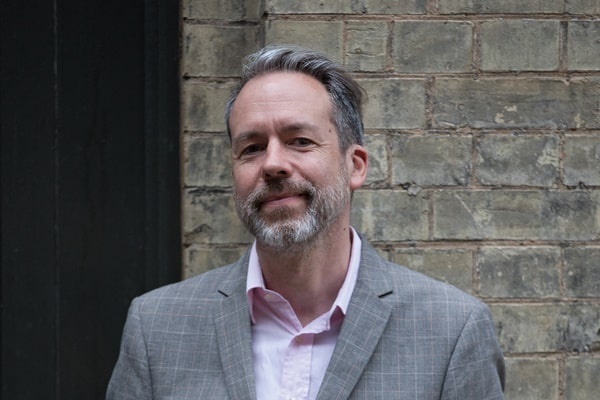