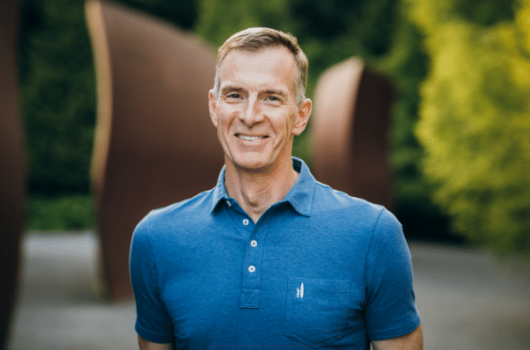 Bill Carr is a strategic business leader who has spent his career at the forefront of tech innovation. He is a former top-level executive at Amazon, where he worked for more than 15 years – much of it in the early aughts during the company’s period of unmatched innovation – launching and managing Amazon’s global digital music and video businesses, including Amazon Music, Prime Video, and Amazon Studios.

Exclusively represented by Leading Authorities’ speakers bureau, Carr is the co-author of Working Backwards, along with former Amazon executive Colin Bryar, which provides an insider's breakdown of Amazon's approach to culture, leadership, and best practices. In the book as well as in his talks, he offers unprecedented access to the Amazon way – illuminating how Amazon’s fourteen leadership principles and company culture focused on customer obsession, long-term thinking, eagerness to invent, and operational excellence were instrumental in creating four key Amazon businesses: Kindle, Amazon Prime, Prime Video, and Amazon Web Services. Taking audiences inside the room, Carr demonstrates how the principles and practices key to “Being Amazonian” can be scaled and applied to any organization.

Carr joined Amazon in 1999 – five years after its founding – and spent the next 15 years as part of Amazon’s senior leadership team as the company grew from a domestic (US-only) seller of books to a global, multi-dimensional powerhouse and innovator. As Amazon’s vice president of digital media, he built and oversaw a team of more than a thousand employees including engineering, product, marketing, business development, content acquisition, design, and the TV and movie development teams at Amazon Studios. Under Carr's leadership, Amazon's digital media business grew into a global operation exceeding $1 billion in revenue as the company pushed to compete with Apple, Netflix, and Hulu.

After Amazon, Carr was the entrepreneur in residence at Maveron, LLC, an early-stage, consumer-only venture capital firm. He then served as the COO of OfferUp, the largest mobile marketplace for local buyers and sellers in the U.S, where he worked to improve operations and user experience.

Currently, Carr is the co-founder of Working Backwards, LLC, where he coaches and advises executives at both early stages and established companies around the globe, helping them to implement the management practices developed at Amazon. He holds a Bachelor of Arts degree from Colby College and an MBA from Emory University.

Working Backwards: Insights, Stories, and Secrets from Inside Amazon. In this presentation, long-serving Amazon executive Bill Carr will reveal and decode the principles and practices that drive the success of one of the most extraordinary companies the world has ever known. With more than 15-years of Amazon experience, leading and growing the company’s digital media business including Prime Video, Amazon Music, and Amazon Studios, he offers unprecedented access inside the room as Amazon’s approach to leadership, culture, and best practices were developed, refined, and scaled – providing key analysis and practical steps for applying it at your own organization.

How to Think Like an Amazonian: A Guide to Innovation. Drawing on more than 15 years at Amazon, witnessing first-hand the company’s period of unmatched innovation, Bill Carr will exclusively reveal how to think like an Amazonian. Shared with audiences for the very first time, he will illuminate Amazon’s fourteen leadership principles that inform decision-making at all levels and reveal the four characteristics that define the company’s culture – customer obsession, long-term thinking, eagerness to invent, and operational excellence. Providing insider anecdotes and actionable innovation tactics, Carr will demonstrate that success on Amazon’s scale is not achieved by the genius of any single leader, but rather through commitment to and execution of a set of well-defined, rigorously-executed principles and practices.

Opinion: Biden should take up Amazon’s offer to help with COVID-19 vaccines — here’s why 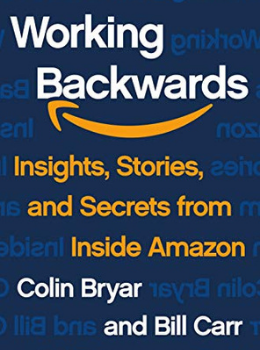 Working Backwards: Insights, Stories, and Secrets from Inside Amazon 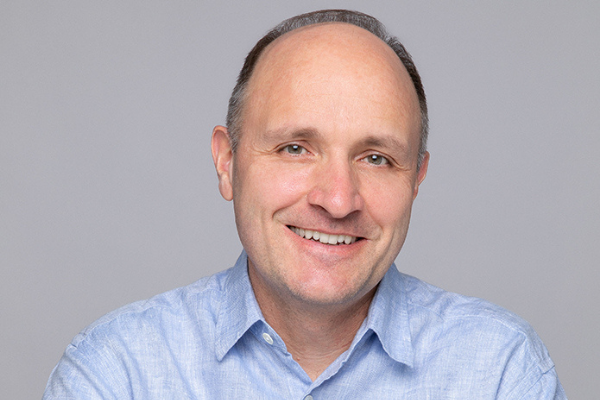 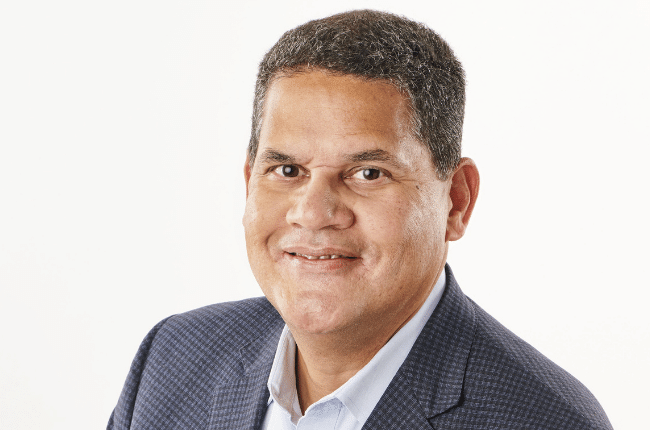