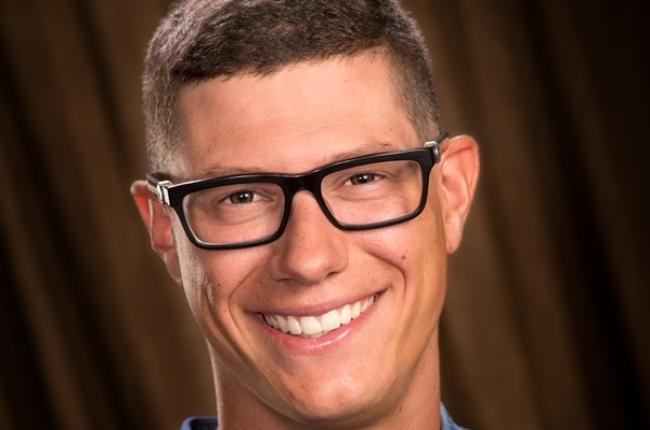 Humble and funny, given the nickname “Jokes” by members of his own crew, Linville takes audiences on the journey of his recovery and inspires them to push past the boundaries of what is possible. Refusing to be told the limitations of his own body, Linville represents the ultimate success story in achieving goals deemed beyond reach. His speech leaves audiences with an overwhelming sense of what obstacles can be overcome, by taking that first step.

While Linville’s third attempt at Everest made history, the road to the summit was both emotionally and physically taxing. Less than a year after his amputation, Linville teamed up with The Heroes Project, an organization that takes wounded veterans to the highest mountains on every continent, to climb Everest. He was personally chosen by the organization for this climb, recognized as someone with both the head and heart to complete the journey. After months of training, including running a triathlon just three months post-amputation, the climb was postponed first in 2014 by an avalanche that killed 16 Sherpas and again in 2015 by the Nepal Earthquake. Linville’s refusal to give up despite these setbacks shows his remarkable perseverance in the face of any obstacle. He talks openly about his battle with depression during his recovery, and the way in which Everest helped put the demons of war behind him. Linville’s story is an inspiration for other wounded veterans and civilians alike. He believes the path to success starts with taking the first step towards your goals and never looking back. One day at a time, Linville employed his “never take a day off strategy” to reach the highest peak in the world.

To become an EOD technician, Charlie had to pass the incredibly difficult Explosive Ordnance Disposal training, which has an attrition rate of 65%. He previously left college to join the Marines, hoping to gain maturity and serve his country in the process. Climbing Mount Everest is just the beginning for Charlie; he aspires to be the first combat-wounded amputee to ever climb The Seven Summits. A documentary, with live footage of his ascent of Everest, is in production. 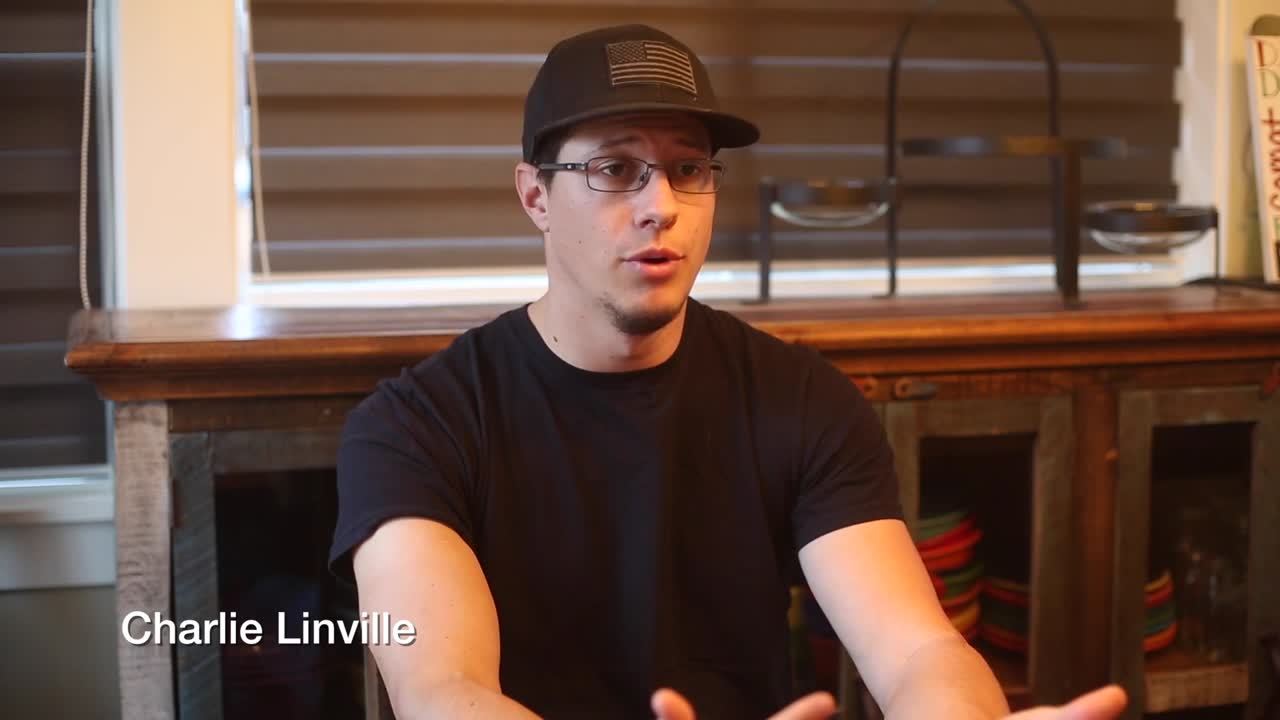 Ex-Marine and amputee sets his sights on scaling Mount Everest

Stop Saying “Can’t”: With remarkable stories about his personal journey as the first combat-wounded veteran to reach the summit of Mount Everest, Linville shares the secrets behind his relentless determination to achieve what others say cannot be done, including slowly chipping away at an enormous goal and pushing past limitations. As Linville explains, terrible things happen in the world every day, but cannot change who you are. He believes happiness is a choice, and reveals the power of emotional resilience and unwavering dedication in a way that inspires all audiences working towards a personal goal. Linville, with his honesty and humility, will motivate you to be your best self no matter what obstacles get thrown your way.