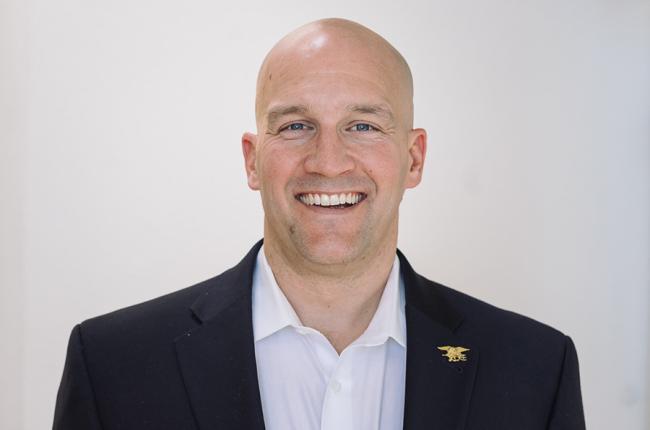 Over his 19-year-long career as a Navy SEAL, Curt Cronin deployed 13 times and spent more than four years overseas. In that time, living and working in an environment where milliseconds made the difference between life and death and winning and losing, he honed his talent as a catalyst for transformation and rose to eventually lead the nation’s premier SEAL assault force. As a SEAL leader, he maximized his team’s effectiveness by forging unique and unlikely alliances. He transformed an offensive unit of Navy SEALs into a defensive Presidential protection unit in the midst of combat and single-handedly created the model for multi-disciplinary counter-terrorism operations out of a widely disparate patchwork of organizations as part of an Embassy team in the Middle East. Curt’s experiences as a SEAL reinforced his fundamental belief that the competitive edge for any organization in the information age is neither technology nor information, but the unparalleled power of an aligned team. Exclusively represented by Leading Authorities speakers bureau, Curt addresses the art of leadership, organizational change for the information age, and the talent of harnessing your own courage and heroism to inspire and empower individuals and teams.

Curt’s passion is to engage each person, team, or organization’s highest aspirations, and help them connect to the “hero within.” He has counseled organizations including AIG, Disney, HP, and the Miami Dolphins, and is an expert at maximizing human potential and synthesizing the strengths of a team to create unprecedented results in any context. His presentations address the importance of building a “meta-purpose” as Curt’s expertise is in identifying and developing the talents of each member of a team and uniting them through shared ownership of a purpose-driven mission. He creates teams empowered to act decisively in any environment because they embody both the content and the context of a leader’s vision.

In addition to his combat experience, Curt is an entrepreneur and innovator. Currently CEO of Ridgeline Partners, he capitalizes on his combined experiences and lessons from the military, academic and business worlds to advise numerous organizations, ranging from Fortune 500 companies to niche startups on how to catalyze an exponential culture of execution and innovation. Prior to Ridgeline Partners, he co-founded Mastery Technologies, Inc., a global talent solutions firm, and before that, began his entrepreneurial career with General Stan McChrystal and the McChrystal Group, where he served as a managing partner in transformational consulting.

Curt received his MBA at combined programs from the London School of Economics, New York University’s Stern School of Business, and the HEC School of Management in Paris. Curt graduated fifth in his class from the United States Naval Academy and has been awarded two Bronze Star medals for combat valor and three Distinguished Meritorious Service Medals. He is married to his wife, Julia, and has four children. Curt Cronin on the Speed of Trust

Building Unstoppable Teams. During more than a decade of combat operations to eighteen countries, Curt lead the nation’s premier SEAL assault force, maximizing their effectiveness by forming unique and unlikely alliances. These experiences reinforced Curt’s fundamental belief that the competitive edge for any organization in the information age is neither technology nor information; rather, it is the unparalleled power of an aligned team. Curt outlines his five-step plan to building a proactive, unified team with complimentary skill sets, and uses anecdotes from his Naval tours to draw parallels between his combat experience and the objectives of his audience. Curt believes that the solution to every problem, whether in a combat arena or in the board room, lies within people, and inspires audiences to execute flawlessly.

Tapping Into Your Potential: Attempting the Absurd and Achieving the Impossible. A big believer in “human innovation,” Curt knows what it’s like to face seemingly unattainable goals: In the midst of combat, he transformed an offensive unit of Navy SEALs into a defensive Presidential protection unit; he also single-handedly created the model for multi-disciplinary counter-terrorism operations out of a widely disparate patchwork of organizations as part of an Embassy team in the Middle East. In Navy SEAL training, as he tells audiences, leadership purposefully places trainees in situations that are so much more difficult and stressful than those they would likely face in combat. The goal? To ensure that SEALS are ready for anything. Curt shares stories from his time as a SEAL trainee and leader to reiterate that with the proper preparation and fortitude, anything is possible.

Leading In Uncertainty—Lessons From Combat Operations. Throughout his four years deployed abroad, Curt led a team of Navy SEALS through scenarios in which milliseconds made the difference between life and death and winning and losing. A master at the art of staying calm and managing disaster, Curt coaches leaders to develop and then draw upon crisis-management tactics and strategies. As an entrepreneur, former partner with several consultancy firms, and an MBA graduate from the London School of Economics, Curt is uniquely poised to speak to business leaders, relating his experience in combat to business strategy and development.

Your message blew us away and far exceeded expectations.  We look forward to using the takeaways of your message and applying them to our day to day life at Tremco going forward, to build a stronger and higher performing team. You truly are a one of a kind and special person and I hope our organization can cross paths with you again one day. Thank you for your service to our country and thank you for touching our lives this week. 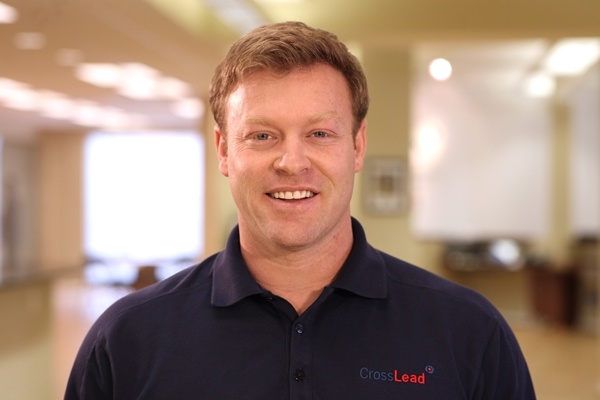