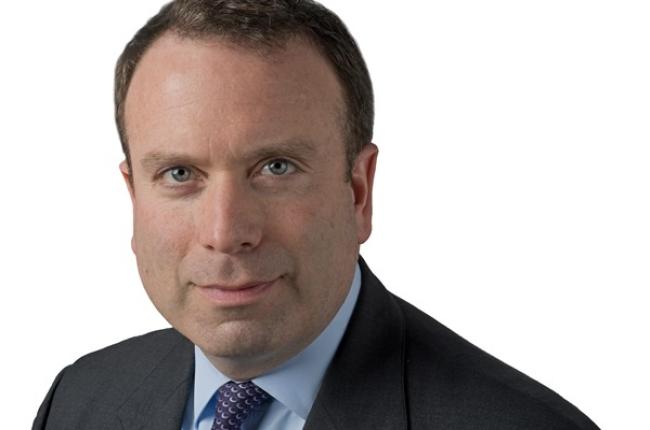 Dana Milbank is a sharp and incisive political analyst, but he doesn't just rake the muck. He is also a tried and true journalist, but he doesn't simply report the facts. The Washington Post staff writer and author of the thrice-weekly "Washington Sketch" column is carving a niche for himself among his peers and for political writing of a different stripe. His keen observations and shrewd humor combine to create "standup journalism," or punditry with a bite. Exclusively represented by Leading Authorities speakers bureau, he brings the integrity of a seasoned journalist and the cleverness reminiscent of the great satirists to every speech and lecture. Given the oft-absurd goings on across the political field, his research is painstaking and tested; the comedy writes itself.

Going Postal. Milbank joined the Post at the beginning of the 2000 presidential campaign. He served as a political writer in the Style section. He later covered President George W. Bush's first term and the 2004 election as a White House correspondent on the Post's national staff. During that time he won the White House Correspondent Association's Beckman award for "repeated excellence in White House coverage" and was named one of the nation's top political journalists by Columbia Journalism Review.

Taming the political wilds. In addition to his award-winning work for The Washington Post, Milbank also has written for The New York Times Magazine, New York Magazine, and many more publications. He is author of the national bestseller, Homo Politicus: The Strange and Scary Tribes that Run Our Government, which likens the political field to a wilderness, with politicians roaming the terrain like aggressive (and sometimes warring) hunter-gatherers. A self-proclaimed "political anthropologist," Milbank makes observations that are always to the point, non-partisan, and very, very clever. His previous book, SMASHMOUTH, about the 2000 presidential campaign, also strikes a balance between journalism and witticism and between current events and critical candor.

Milbank serves as a political analyst for CNN. Before joining the Post, Milbank spent two years as a senior editor of The New Republic. Prior to that, he was a staff reporter of The Wall Street Journal for eight years. Dana Milbank is a spectacularly witty wordsmith and a voracious observer of politicians and the political outback. He brings his years of experience observing, taming, and ultimately preserving, every peccadillo and power play that takes place in the wilds of Washington, DC. 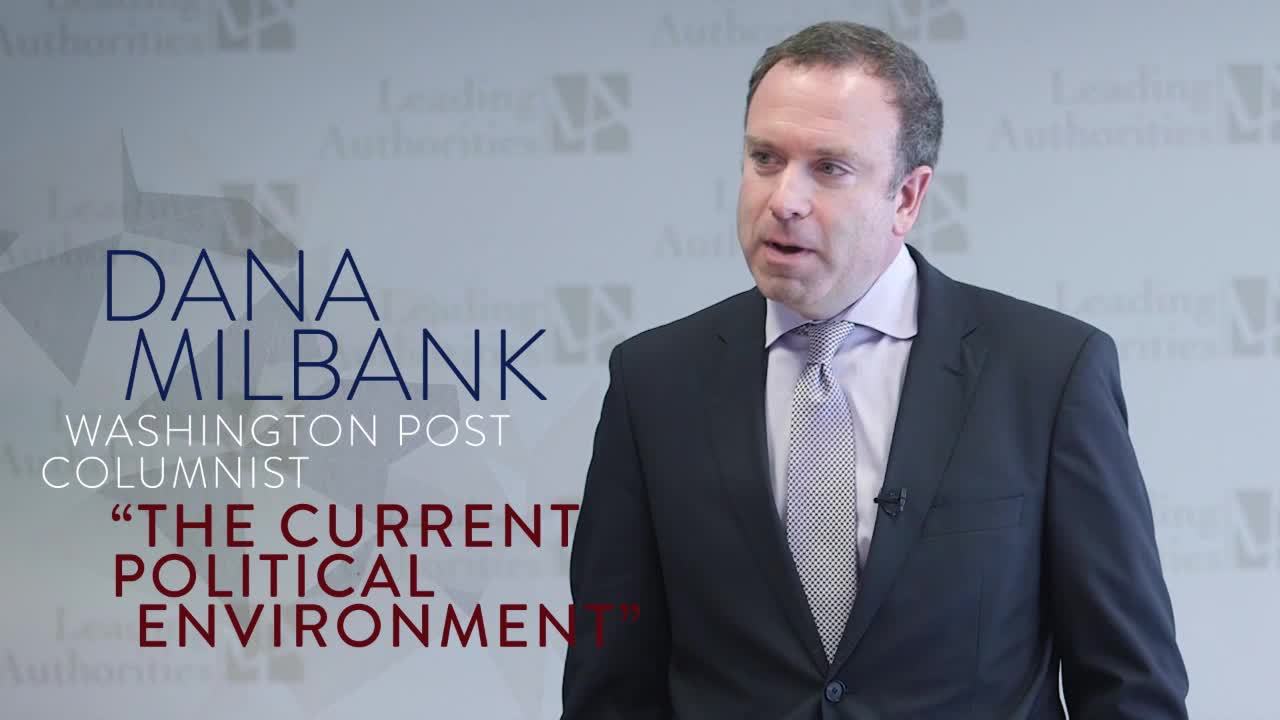 Politics, Politicians, and Pundits: Oh My! The political field is a wilderness and politicians roam the terrain like aggressive (sometimes warring) hunter-gatherers. In his insightful, witty bestseller, Homo Politicus, Washington Post political columnist Dana Milbank hones his years spent covering, studying, and demystifying politicos, their habits, and their habitats. From likening the current crop of presidential candidates to mythological and literary archetypes, to presenting the political system on the whole as a theater of the absurd, Milbank's observations are always to the point, non-partisan, and very, very clever. A self proclaimed "political anthropologist," he strikes a balance between journalism and witticism and between current events and critical candor. As barbaric as politics may be, Dana Milbank is on the scene to survey the wilds and report his findings to readers and audiences who want to be amused as well as informed.

‘Get ready to eat it’: As Trump clinches the nomination, it’s time to dine on my words

Homo Politicus: The Strange and Scary Tribes that Run Our Government