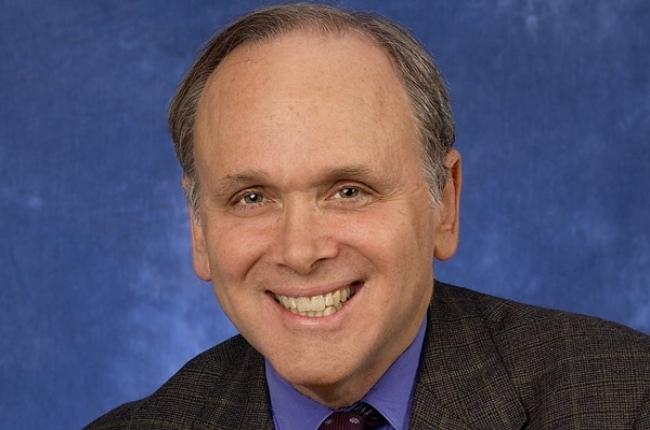 Daniel Yergin is a highly respected authority on energy, international politics, and economics. In its selection of the “one hundred people who mattered” worldwide, Time Magazine said “If there is one man whose opinion matters more than any other on global energy markets, it’s Daniel Yergin.” The New York Times described him as “America’s most influential energy pundit.” Fortune said that he is “one of the planet’s foremost thinkers about energy and its implications,” and The Washington Post stated, “Daniel Yergin is the closest thing we have to an energy seer.”

Nonpartisan and objective, Yergin weaves a complete picture of energy, discussing its political, economic, and geopolitical context and alternative sources of fuel. He addresses the three big questions about energy: Will we have the supply we need? How does energy affect our nation’s geopolitics and security? How does energy affect the environment and impact climate change?

Acclaimed Author. A Pulitzer Prize winner, Yergin is the author of the new best-seller The Quest: Energy, Security, and the Remaking of the Modern World. The Economist called The Quest “a masterly piece of work” and Financial Times hailed it as “a triumph.” The New York Times said it is “necessary reading for CEOs, conservationists, lawmakers, generals, spies, tech geeks, and thriller writers.”

Dr. Yergin is also known around the world for his New York Times No. 1 best-selling book The Prize: the Epic Quest for Oil Money and Power, which was awarded the Pulitzer Prize. Of Yergin’s book Commanding Heights: the Battle for the World Economy, the Wall Street Journal said, “No one could ask for a better account of the world’s political and economic destiny since World War II.” Both The Prize and Commanding Heights were made into award-winning television documentaries for PBS and BBC. The Washington Post said, “No more important program for making sense of our life and times has been seen on the air in at least a decade and possibly a good deal longer.”

Energy Expert. Dr. Yergin is at the forefront of energy issues and a spokesperson for energy in the media. He is the chairman and founder of IHS Cambridge Energy Research Associates, one of the leading energy advisory firms in the world, and the vice chair of IHS. He also serves as CNBC’s global energy expert. He was awarded the United States Energy Award for “lifelong achievements in energy and the promotion of international understanding” and received the Charles Percy Award for Public Service from the Alliance to Save Energy.

Yergin serves on the U.S. Secretary of Energy advisory board, chaired the U.S. Department of Energy’s task force on strategic energy research and development, and is a member of the subcommittee that issued its report on shale gas on President Obama’s request. Dr. Yergin is also a member of the National Petroleum Council and a trustee of the Brookings Institution. He chairs the energy committee at Davos and is a member of the advisory board of MIT’s Energy Initiative, Singapore’s International Energy Advisory Board, the Peterson Institute for International Economics, and the Institute for 21st century. He is also a “Wise Man” of the International Gas Union and the only foreign member of the Russian Academy of Oil and Gas. 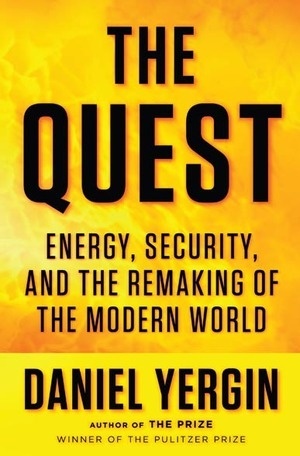 The Quest: Energy, Security, and the Remaking of the Modern World

Russia 2010 and What It Means for the World

The Prize: The Epic Quest for Oil, Money and Power 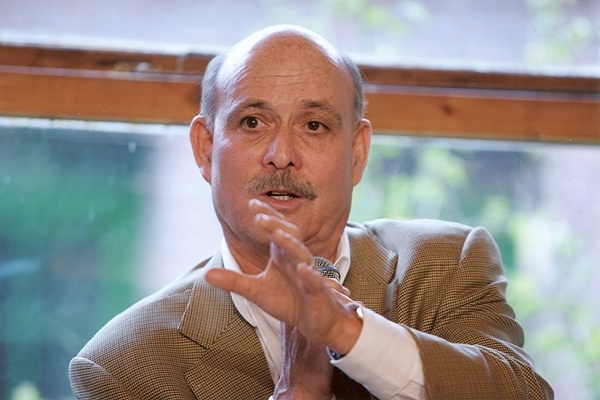 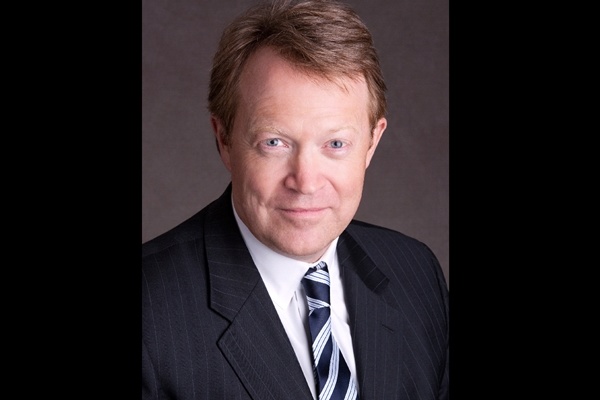