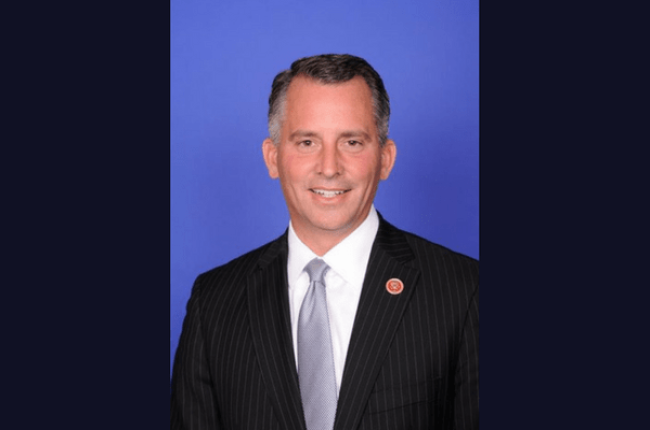 Former US Congressman, David Jolly ,served in the US House of Representatives from 2014 to 2017. A student of the institution, Jolly has held virtually every position in Congress, from intern to Member, and has worked outside the Congress as an attorney and political consultant, as well as in specialty finance.

Known for his fierce independent streak and bipartisan approach, Jolly was first elected in a special election in Florida, a Republican winning a Democratic-leaning district. It was his first run for elective office and became one of the most expensive Congressional races in US history at the time. It made Jolly a fierce campaign finance reform advocate and his resulting legislative effort to prohibit Members of Congress from directly soliciting campaign contributions was ultimately featured on CBS’ 60 Minutes.

Today, Jolly can often be seen as a policy and politics analyst on MSNBC and CNN, including making regular appearances on The 11th Hour with Brian Williams, Hardball with Chris Matthews, CNN Tonight with Don Lemon, The Last Word with Lawrence O’Donnell, Deadline White House with Nicolle Wallace, All In with Chris Hayes, and many others. Jolly has also appeared on HBO’s Real Time with Bill Maher, and regularly on PoliticKing with Larry King.

Jolly’s work has been published in TIME magazine, Roll Call, The Washington Post, CNN.com, NewsMax, The Washington Times, and The Tampa Bay Times. Jolly also served as an Adjunct Professor at the University of South Florida and is currently writing his first book.

The Washington Post has said, “Jolly speaks the truth.” and the Tampa Bay Times has said, “It’s refreshing to hear someone take on the system.” And upon leaving Congress, one columnist penned, “Farewell to the one Congressman willing to compromise.” 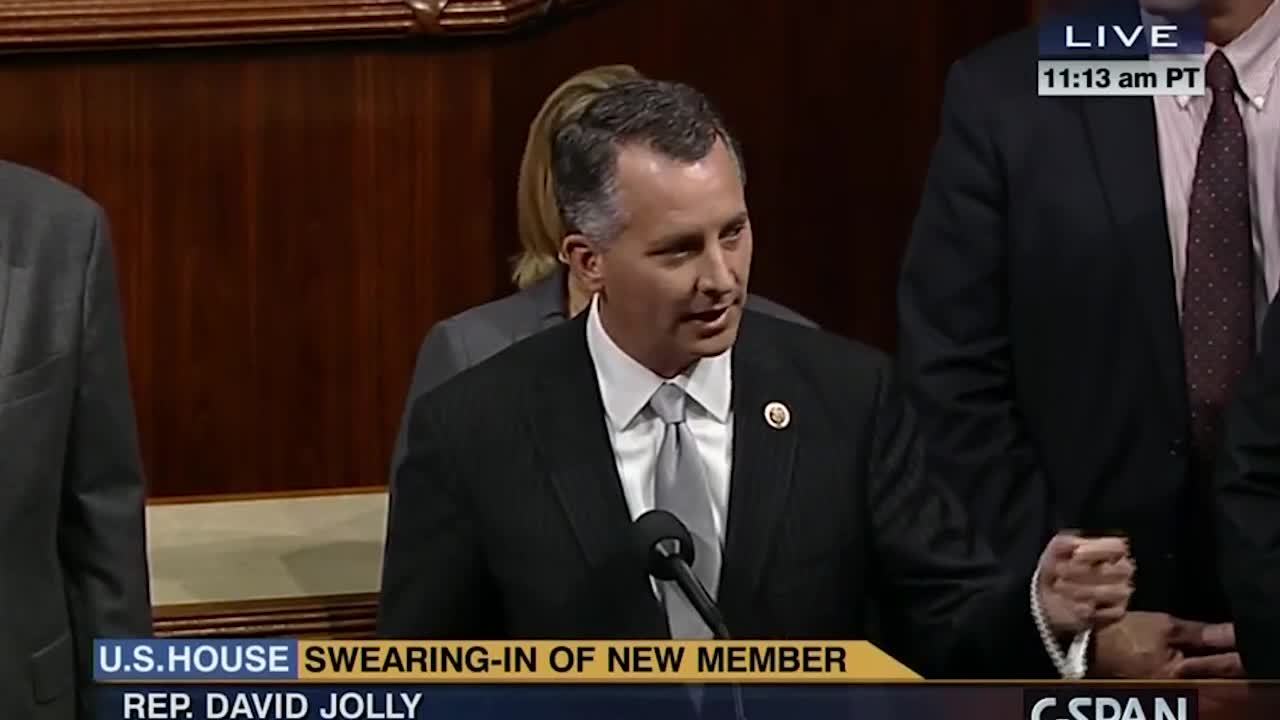