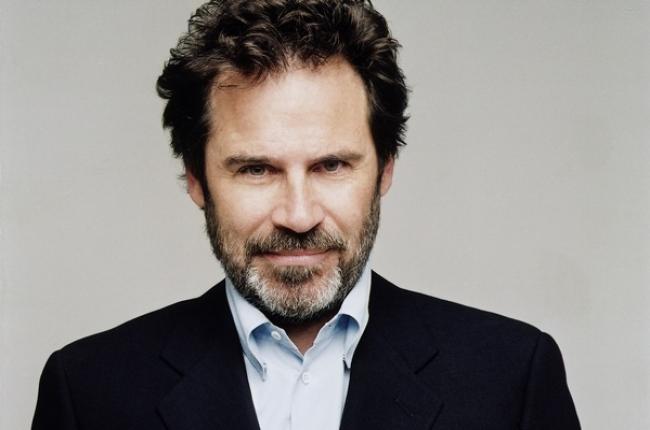 After eight very successful years, Dennis Miller has completed his nationally syndicated Westwood One (formerly Dial Global) Radio talk show, “The Dennis Miller Show” which aired five days a week. He is also a regular contributor for “The O’Reilly Factor” on the FOX News Channel.

It’s been said that Miller is “One of the premiere comedy talents in America today…”  While others are blunt in assessing Miller’s comedic stature, Dennis himself makes a virtue of understatement, but there is nothing low-key about his career.

Miller is a five-time Emmy award winner for his critically acclaimed half-hour, live talk show “Dennis Miller Live” which had a nine year run on HBO. Miller also garnered three Writer’s Guild of America Awards for the series as well as an additional WGA Award for his 1997 HBO special, “Dennis Miller: Citizen Arcane.”  Additionally, he wrote and starred in the Emmy-nominated cable comedy special “Raw Feed.”  That show, along with the six other standup specials he did for HBO from 1988-2006, is featured in the recently released DVD set, “Dennis Miller: The HBO Specials.” His eighth special for HBO, “Dennis Miller: The Big Speech” debuted last year and is now also available on DVD.  He was the host and executive producer of CNBC’s “Dennis Miller,” a topical interview talk show featuring reasoned discourse, opinion and humor.  Additionally, Miller has appeared on many politically oriented television talk shows.

Dennis has also achieved success in the literary arena with four books, “I Rant Therefore I Am,” “The Rants,” “Ranting Again,” and “The Rant Zone” which have all been New York Times best sellers.  For two seasons, Miller called the plays alongside Al Michaels and NFL Hall of Fame quarterback Dan Fouts on ABC’s “Monday Night Football.”  He was also the “Weekend Update” correspondent on “Saturday Night Live” for six years, before exiting in 1991.  He has yet to appear in a show with the words, Tuesday, Wednesday, Thursday, or Friday in the title.

Over the years, Miller has become both a public and critical favorite.  The New York Times said, “Mr. Miller is exquisitely attuned to contemporary foibles…his material can be scathing, his delivery low key…Mr. Miller reaches a bit farther than most comedians for the scorching comment…this smart aleck has an uncommonly sharp eye…” and The Hollywood Reporter called his most recent special, “an hour of topical, scathing brilliance that helps cement Miller’s status as the Lenny Bruce of the new millennium…the most cerebral, astute and clever standup ever to put mouth to microphone.” 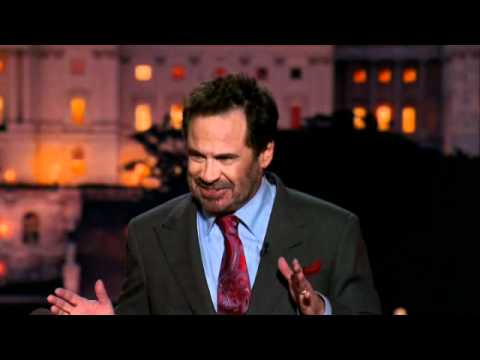 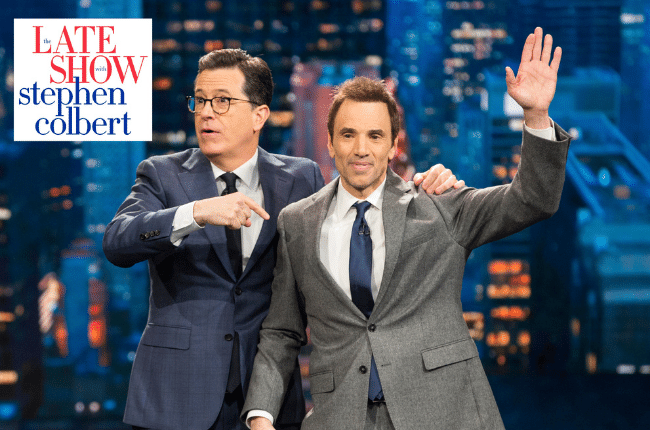 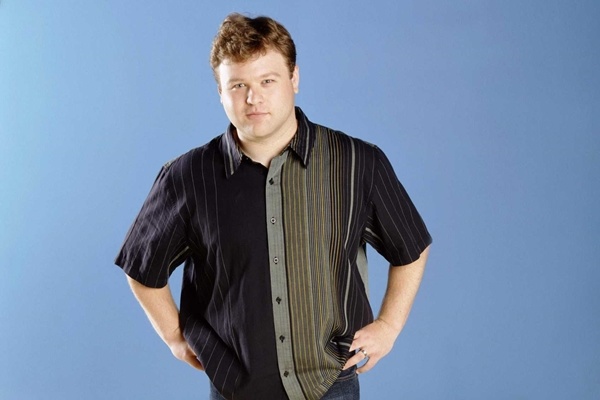