Ed Gillespie is one of the country’s top communications strategists with a long record of success in advising leaders in business, politics, and government. He has been a national and state party chairman, top White House and Congressional aide, and Republican nominee for both the US Senate and Governor in his home state of Virginia, and founder of three successful businesses. In 2017, he lost his bid for governor in the first major statewide election held after the 2016 presidential election—in what many analysts see as the first sign of a wave that could threaten GOP control of congress in 2018. As Republican National Committee chairman in the 2004 election cycle, Gillespie became the first GOP chairman to preside over his party’s winning the White House, House and Senate in 80 years. In 1984, he was a principal drafter of the Contract with America, which led to Republicans winning control of the US House of Representatives for the first time in 40 years. Gillespie has been successful in the private sector, where he provides strategic communications advice to CEOs and major corporations. He is currently a member of the board of directors of GOP consulting firm, IMGE.

A witty and candid speaker, Gillespie is uniquely qualified to analyze the current political environment. He served in the White House as counselor to the president during Bush’s last 18 months in office and saw firsthand how to get things done in a divided government. His presentations are part electoral prognostication and part commentary on hot-button political issues, and Gillespie combines personal experience at the highest-level of government with his intimate knowledge of behind-the-scenes Washington. Exclusively represented by Leading Authorities speakers bureau, his entertaining and informative presentations give audiences the benefit of his expertise in politics, healthcare, energy, and finance.

A Pillar Of The Republican Party. Gillespie started on Capitol Hill as a Senate parking lot attendant, and worked his way to being a long-time policy and communications aide to former House Majority Leader Dick Armey, where he was a principal drafter of the Contract with America, the 1994 campaign platform on which Republicans gained control of the House of Representatives for the first time in 40 years. In 1996, Gillespie became director of communications and congressional affairs for the RNC under Haley Barbour. From 1999 to 2008, he served as a political strategist, press secretary, or senior communications advisor to several prominent Republican politicians.

He was elected chairman of the RNC in 2003, overseeing President Bush winning re-election and Republicans retaining control of the House and Senate. His aggressive outreach to minority voters was a highlight of his tenure. He later served as chairman of the Republican Party of Virginia. In 2010, Gillespie was named chairman of the Republican State Leadership Committee. He took the position after successfully serving as chairman of Governor Bob McDonnell’s campaign in 2009, which has been described as a model for republican victories. In his first year there, the GOP gained more than 700 seats in state legislatures—the most gained by either party in a single election ever.

An Acclaimed Author & More. Gillespie edited the book version of, Contract with America, which reached number two on The New York Times’ best-seller list, and he is the author of the book, Winning Right: Campaign Politics and Conservative Policies. His op-eds have been published in The Washington Post, The Wall Street Journal, The New York Times, and more. Gillespie is currently the chairman emeritus of the Republican State Leadership Committee. In Spring 2018, he was a Resident Fellow at Harvard University Kennedy School’s Institute of Politics, teaching about the intersection of policy and politics. Gillespie and his wife Cathy live near historic Mount Vernon, and have three grown children. 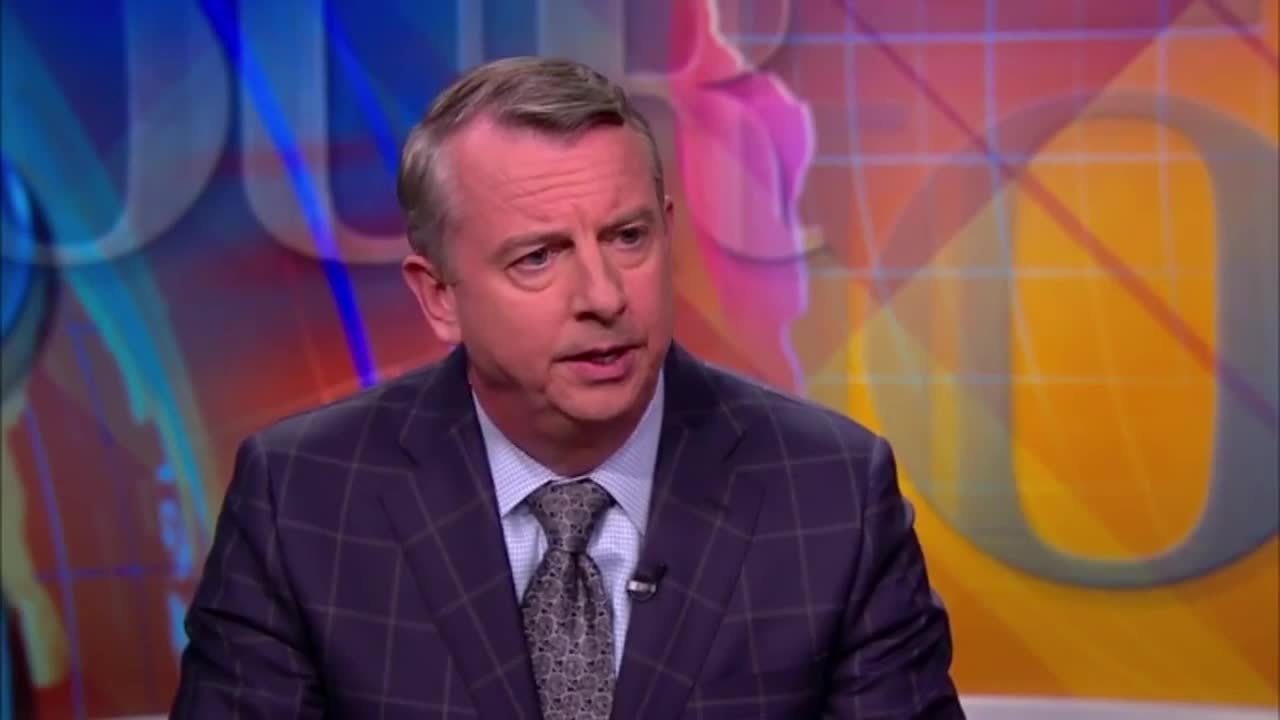 The Political Scoop. Few political operatives have as much varied and high-level experience as Ed Gillespie. Through his years as chair of the RNC and as counselor to the President, his commentary mixes anecdotes and analysis, giving a full and entertaining viewpoint about what the current political climate will mean for American business. A sharp observer of US elections and political trends, Gillespie discusses the implications of the latest elections, what it means for the nation, and the rising heat of today’s political climate as he prognosticates what we can expect from Washington.

What “New Washington” Will Mean for Business. With the current administration and new Congress likely to produce changes for businesses, Gillespie addresses what organizations must do differently to impact policy and protect their interests – even in the midst of gridlock in the Beltway. With vast experience in both the legislative and executive branches, Gillespie understands the strategies that will be necessary to persuade lawmakers and regulators in the “new” Washington.

The Full-Circle View Of Healthcare Politics. As one of the top political strategists in Washington, Ed Gillespie frames how healthcare reform affects businesses with clarity and expertise. He shares what organizations need to know about the political future of the healthcare debate and offers his thoughts on alternative plans. His experience in the executive and legislative branches as well as his time running one of the Capital’s top strategy firms gives him the full range of perspectives that will determine the future of healthcare in America.

Reputation Management: Strategies For Success. As the first chairman of the Republican National Committee in 80 years to oversee the reelection of the president and retain Republican majorities in the House and Senate, Gillespie has a proven track record as an impresario of message management. He explains the high-stakes of maintaining an organization’s reputation through personal stories of success from his years in Washington. With voter confidence in Congress waning and the promise of a harsher regulatory atmosphere on Capitol Hill, Gillespie identifies the obstacles and opportunities that face organizations that care about their public face. 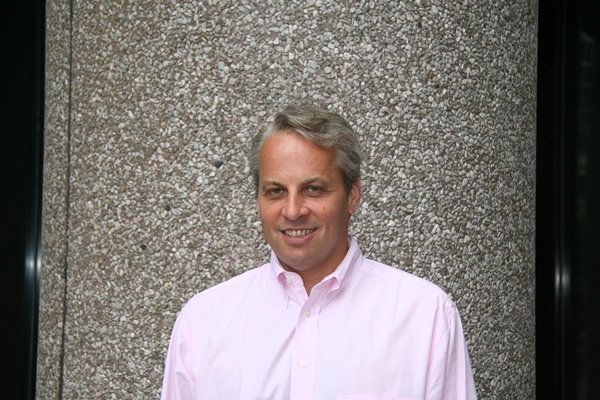