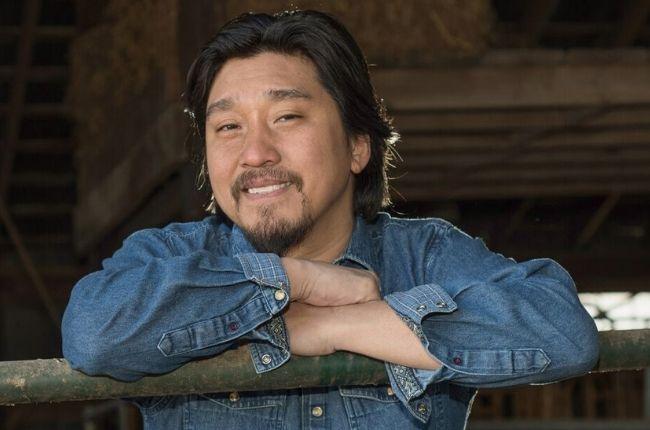 Chef Edward Lee is a Korean-American who grew up in Brooklyn, trained in NYC kitchens, and has spent the better part of a decade honing his vision to become a progressive chef, award-winning author, and owner of restaurants around the country.

Chef Lee is the chef/owner of 610 Magnolia and Whiskey Dry in Louisville, KY, Khora in Cincinnati, OH, and the Culinary Director for Succotash in National Harbor, MD, and Penn Quarter, DC. In addition to being selected as a Muhammad Ali Humanitarian Award winner in 2021, Chef Lee was the recipient of the 2019 James Beard Foundation Award for Writing for his book Buttermilk Graffiti: A Chef’s Journey to Discover America’s New Melting Pot Cuisine. Lee has also been a six-time finalist for the James Beard Foundation Award for Best Chef: Southeast. Among many accolades, Food & Wine Magazine named 610 Magnolia one of the country’s most important restaurants of the past 40 years and Succotash was awarded a Bib Gourmand by The Michelin Guide DC. He also partnered with Trey Zoller to create a luxury small batch bourbon called Chef’s Collaboration Blend with Jefferson's Reserve, sold wherever fine whiskey is sold.

Widely acknowledged for his culinary expertise, Chef Lee appears frequently in print and television, and his writing has been featured in The New York Times, Esquire, Food & Wine and many other national publications. He was nominated for a daytime Emmy for his role as host of the Emmy-winning series, The Mind of a Chef, on PBS. He also wrote and hosted a feature documentary, Fermented, exploring how the ancient process of fermentation is used in modern cuisine.

An accomplished author, Chef Lee’s cookbook Smoke & Pickles: Recipes and Stories from a New Southern Kitchen, chronicles his unconventional journey from the kitchens of Brooklyn to becoming a lauded Southern chef. In his most recent book, Buttermilk Graffiti, Lee travels the country in search of America’s new melting-pot cuisine and exploring the people behind the food.

Chef Lee’s philanthropic work includes the Lee Diversity Scholarship to support the Southern Foodways Alliance Oral History Workshop. In 2018, he launched The LEE (Let’s Empower Employment) Initiative, which works to bring more diversity and equality to the restaurant industry. As part of the LEE Initiative, he founded the McAtee Community Kitchen, a culinary internship program aimed at empowering and providing a long-term career path for diverse groups of young adults in the restaurant industry. 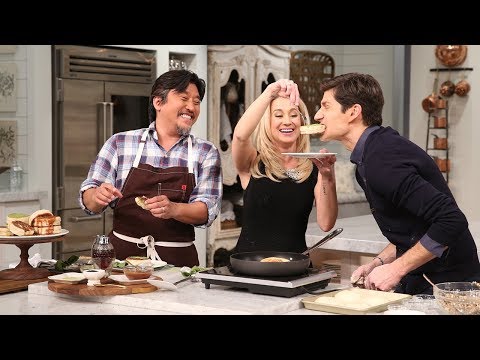 The Innovation of the Modern Workplace. The restaurant industry is leading the charge for an innovative leadership strategy that highlights the individual contributions of workers. It is no longer a top-down structure, but rather a community-driven workplace and one that restaurants have been practicing for years. In this speech, Edward shares how he’s witnessed this evolution first-hand, and how businesses of all kinds can embrace diversity and the unique perspectives of each employee in order to disrupt their industry. 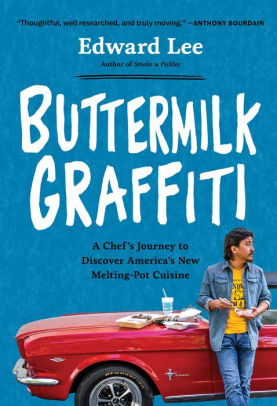 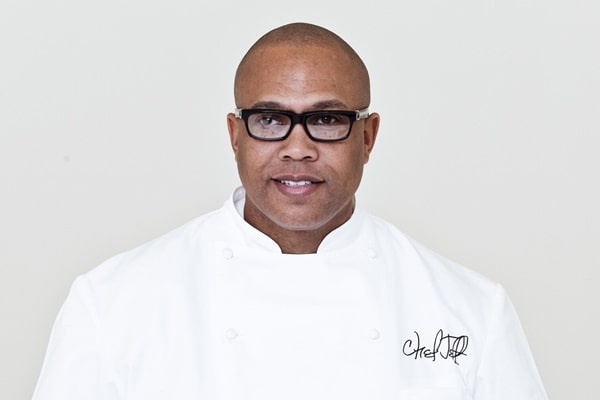 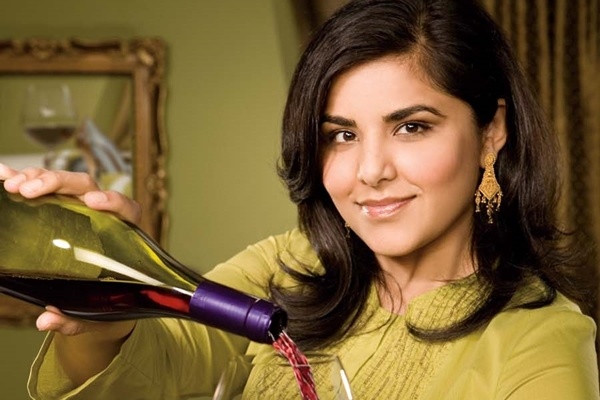 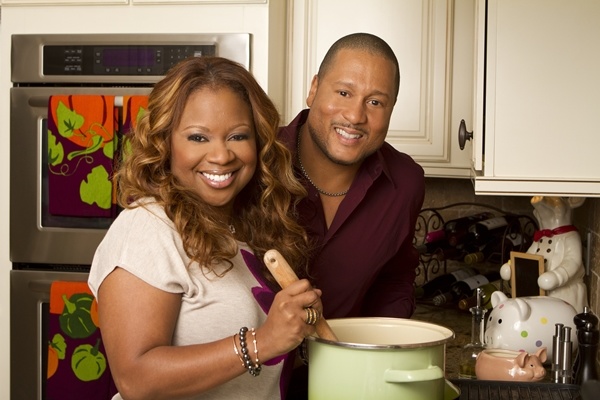 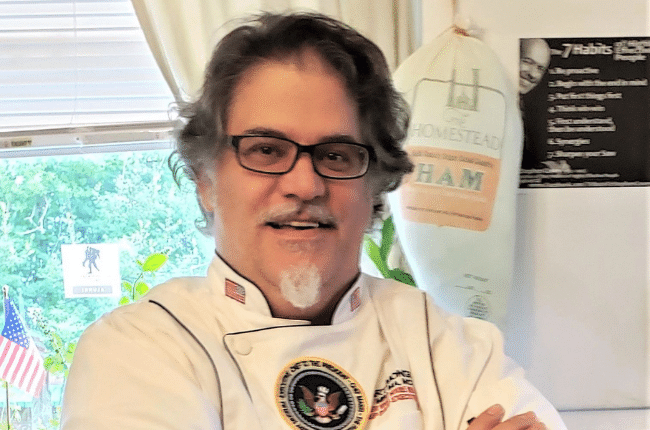