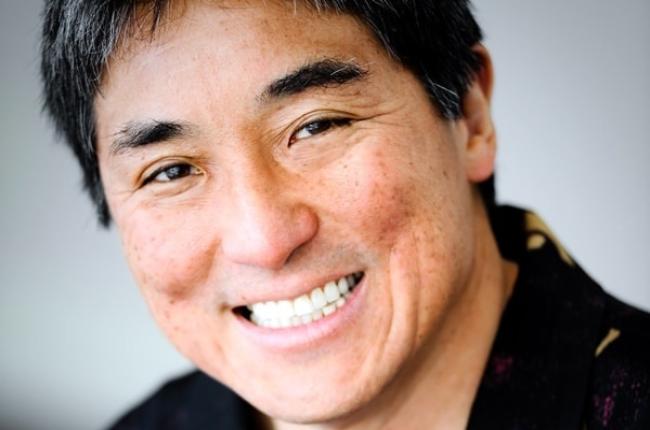 Guy Kawasaki was born in Honolulu, Hawaii, in 1954. His family lived in a tough part of Honolulu called Kalihi Valley. They weren’t rich, but he never felt poor because his parents made many sacrifices. His mother was a housewife, and his father was a fireman, real estate broker, state senator, and government official during his long, distinguished career.

Guy attended Iolani School where he graduated in 1972. Iolani is not as well known as its rival, Punahou because no presidents of the US went there, but he got a fantastic and formative education there. (Punahou is “USC,” and Iolani is “Stanford.”) Guy owes his writing career to Harold Keables, his AP English teacher. Keables taught him that the key to writing is editing. The fact that Guy has written thirteen books (or one book thirteen times) would shock and delight Harold Keables.

After Iolani, Guy matriculated to Stanford. He graduated in 1976 with a major in psychology which was the easiest major he could find. After Stanford, Guy attended the law school at U.C. Davis because, like all Asian-American parents, his folks wanted him to be a doctor, lawyer, or dentist. He only lasted one week because he couldn’t deal with the law school teachers telling him that he was crap and that they were going to remake him.

The following year, Guy entered the MBA program at UCLA. He liked this curriculum much better. While there, he worked for a fine-jewelry manufacturer called Nova Stylings; hence, his first real job was counting diamonds. From Nova, its CEO Marty Gruber, and his Jewish colleagues in the jewelry business, Guy learned how to sell, and this skill was vital to his career. Guy remained at Nova for a few years until the Apple II removed the scales from his eyes. Then he went to work for an educational software company called EduWare Services. However, Peachtree Software acquired the company and wanted Guy to move to Atlanta. “I don’t think so” was his reaction because he couldn’t live in a city where people call sushi, “bait.” Luckily, his Stanford roommate, Mike Boich, got Guy a job at Apple. So one could make the case that Guy owes Mike everything. When Guy saw what a Macintosh could do, the clouds parted and the angels started singing. For four years Guy evangelized Macintosh to developers. He also met his wife at Apple during this time frame—Apple was very good to Guy. Around 1987, Guy’s job at Apple was done because Macintosh had plenty of software by then, so he left to start a Macintosh database company called ACIUS. It published a product called 4th Dimension, and to this day, 4th Dimension is a great database. Guy ran ACIUS for two years and then left to pursue his bliss of writing, speaking, and consulting. He wrote for MacUser, Macworld, and Forbes. Guy calls these the “Wonder Years” as in “I wonder why I deserve such a good life.”

Guy started another software company called Fog City Software in 1989 with three of the best co-founders in the world: Will Mayall, Kathryn Henkens, and Jud Spencer. They created an email product called Emailer and then a list server product called LetterRip. Then in 1995, Guy returned to Apple as an Apple fellow. At the time, according to the pundits, Apple was supposed to die. (Apple should have died about ten times in the past twenty years according to the pundits.) Guy’s job on this tour of duty was to maintain and rejuvenate the Macintosh cult. He left Apple in 1997 to start an angel investor matchmaking service called Garage.com with Craig Johnson of Venture Law Group and Rich Karlgaard of Forbes. Version 2.0 of Garage.com was an investment bank for helping entrepreneurs raise money from venture capitalists. Today, version 3.0 of Garage.com is called Garage Technology Ventures—it is a venture capital firm and makes direct investments in early-stage technology companies.

In 2004, Guy worked at Garage and then he began writing and speaking. Eventually he started another company with Will Mayall and Kathryn Henkens. This company created a website called Alltop—for “all the topics.” It aggregates RSS feeds and organizes them into topics such as photography.alltop.com, Macintosh.alltop.com, and social-media.alltop.com. It also publishes human-interest stories that elicit the reaction, “Holy kaw!” Guy became a special advisor to the CEO of the Motorola division of Google in 2013 and then in the following year, he resurrected the title “chief evangelist” and joined a Sydney-based company called Canva. This company provides an online, graphic-design service and its goal is to democratize design.

In 2015, Guy was appointed to the board of trustees of the Wikimedia Foundation. He joined Wikimedia in order to help democratize knowledge. What could be cooler than democratizing computers, design, and knowledge? In that same year, Mercedes Benz USA retained Guy as brand ambassador. Seriously, he’s not making this up. Somebody’s got to fill these positions and they don’t all have to be world-class golfers and tennis players 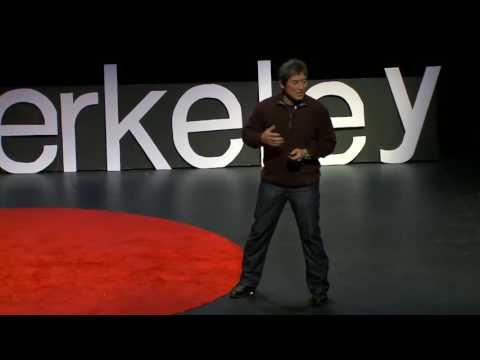 Guy Kawasaki gives over fifty keynote speeches per year to major organization such as Apple, Nike, Gartner, Audi, Google, Microsoft, and Breitling as well as dozens of trade associations. His keynote speeches cover topics such as innovation, enchantment, social media, evangelism, and entrepreneurship.

The Art of Innovation. This speech explains how to create innovative products and services using tactical and practical techniques. It is best suited for organizations that want to jump to the next curve. It is Guy’s most popular speech.

The Art of the Start. The speech about how to create a new company. It reflects the knowledge Guy has gained from Apple, starting multiple companies, working as a venture capitalist, and advising dozens of companies. His book, The Art of the Start, by the same name as this keynote speech is the de facto standard for books about entrepreneurship.

The Art of Enchantment. The speech explains how organizations and individuals can change people’s hearts, minds, and actions. This talk is based on the content covered in his best-selling book, Enchantment.

The Lessons of Steve Jobs. Guy is one of the few people in the world who can credibly give this speech. He draws from his experience working for Steve Jobs and applies these lessons to business practices.

Insightful, entertaining and pure onstage magic. He continues to delight, inform and inspire our audiences around the world. There is only one Guy Kawasaki.

Marvelous keynote speaker! Provocative. Candid. Funny. Brought his experiences in the industry to life. Appreciated that we had the Q&A opportunity too. Tells it like it is.

Guy was awesome! Very on point, easy to work with, was accommodating, with a fantastic message! Guy was the talk of our show!

Guy Kawasaki is clearly one of the best keynote speakers available on the market.

Guy was an outstanding keynote speaker at our annual Arbonne Global Training Celebration to 16,000+ Independent Consultants held at the MGM Arena in Las Vegas. Guy's passion for enchantment coupled with his quick wit brought smiles and applause from everyone in the room. He delivered insights about enchanting human interaction that served as great inspiration to the work that we do. We enjoyed reading the hundreds of positive comments about his talk on social media and would recommend him as a brilliant and dynamic keynote speaker.

Reality Check: The Irreverent Guide to Outsmarting, Outmanaging, and Outmarketing Your Competition

The Art of the Start 2.0: The Time-Tested, Battle-Hardened Guide for Anyone Starting Anything

The Art of Social Media: Power Tips for Power Users

Enchantment: The Art of Changing Hearts, Minds, and Actions

Ape: Author, Publisher, Entrepreneur: How to Publish a Book 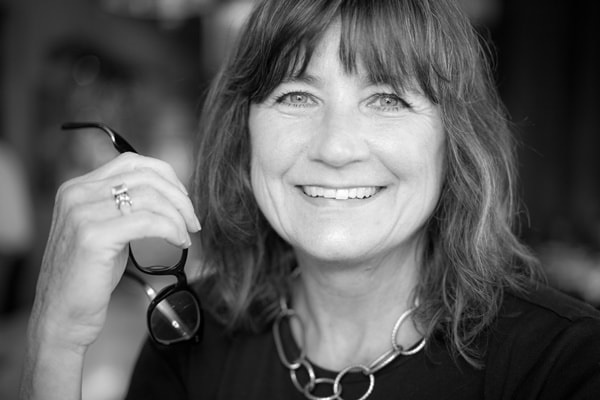 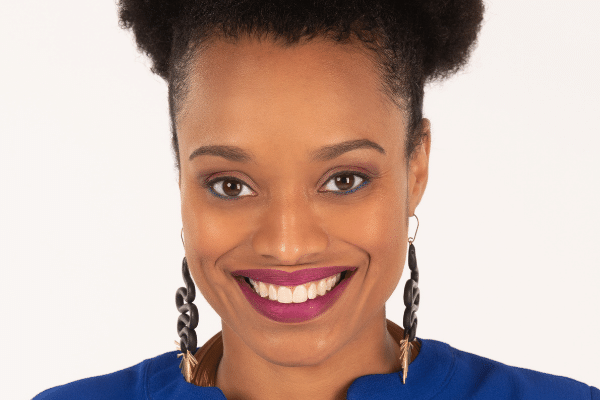