A pioneer in the mobile industry since the 2000's, Inma Martinez is a Product Maverick—a creator of vision, core features and go-to-market strategy for a range of digital products. Switching careers from banking (Goldman Sachs) to telecoms in 1998, she re-trained as an IP networks engineer while at Cable & Wireless and was part of the core development of WAP and mobile data as well as the early e-commerce and FinTech platforms.

Martinez has co-founded and led start-ups since 1999 as a tech entrepreneur, and, in the interim periods, has advised major multinationals (Nokia Oy, Benefon Oy, LG, Palm, HP, EPSON Business Council, IBM Smart Planet) internationally on digitalisation and creation of multi-channel cross-platform digital products. In 2010, she was invited by the UK Trade & Investment to become a spokesperson for their Business Catalyst programme in matters of digital economy, entrepreneurship and knowledge transfer.

Martinez is an advisor on digitalisation to both government institutions (the European Union Technology Commission, and in the board of Sport England’s Innovation Fund, the British government funding arm for sport, media and culture). and private sector in media, music, film & TV and fashion retail / luxury brands worldwide.

Fortune and TIME magazines have described her as one of Europe’s top talents in social engagement through technology, Red Herring ranked her among the top 40 women in technology, and FastCompany labelled her a "firestarter".

Organisations that Martinez has spoken for include:  UK Trade and Investment (in Zagreb, Madrid, and Shanghai), Deloitte, IBM, the BBC, Google, Epson, Businessweek, and the European Union.  She has spoken at premier industry events such as the GSM congress (Cannes), TechCrunch (Berlin), GigaOM (San Francisco), Mobile 2.0 (Barcelona), Le Web (Paris), and Festival of Media (Rome).

Inma has also been interviewed as a technology expert by CNN, CNBC, Sky, and Channel 4. 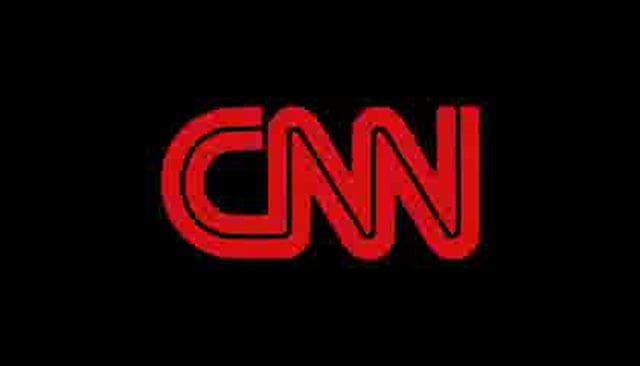