Speaker: James Williams, Research Associate at the Oxford Internet Institute, former Google Executive, and Author of Stand Out of Our Light: Freedom and Resistance in the Attention Economy | LAI
Home / Speakers / James Williams

Research Associate at the Oxford University, former Google strategist, and Author of Stand Out of Our Light: Freedom and Resistance in the Attention Economy 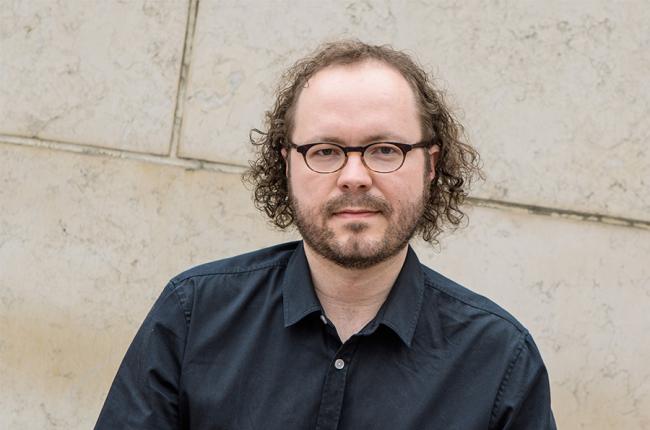 James Williams’ work sits at the intersection of philosophy, ethics, and technology. A research associate at Oxford University, he worked for over 10 years at Google, where he received the Founder’s Award for his work on search advertising. In 2017, he won the inaugural Nine Dots Prize, a major international award for innovative thinking, which led to the publication of his book Stand Out of Our Light: Freedom and Resistance in the Attention Economy. TechCrunch called Stand Out of Our Light “an instant classic in the field of tech ethics”; The Observer hailed it as “a landmark book.” Additionally, the President of Princeton University selected the book as the 2019 ‘pre-read,’ i.e. the one book all incoming Princeton students are assigned to read before beginning their studies.

Exclusively represented by Leading Authorities speakers bureau, Williams speaks about persuasive technology and its impact on human life, the ethics of technology and social media broadly, the ways in which society and technology co-evolve, and the unique challenge of the attention economy. Tim Wu, author of The Attention Merchants, has said, “On the contemporary attention crisis, there is no writer who has thought deeper than Williams.”

Williams frequently speaks and consults across industry, academic, non-profit, and governmental sectors. He co-founded the Time Well Spent campaign, has written for publications such as Wired and The Guardian, and is a regular commentator on technology issues in the media. He is particularly passionate about helping leaders and creators in industry more effectively incorporate philosophical and ethical thinking into their work.

Williams received his PhD from Oxford, where he studied at Balliol College and the Oxford Internet Institute with Professor Luciano Floridi. He continues to be a research associate at the OII’s Digital Ethics Lab, as well as at the Oxford Uehiro Centre for Practical Ethics. He has also been a tutor in the Oxford Computer Science department and a visiting fellow at the Centre for Research in the Arts, Social Sciences, & Humanities (CRASSH) at the University of Cambridge. Prior to his professional and academic work, James earned a master’s in product design engineering and an undergraduate degree in literature. 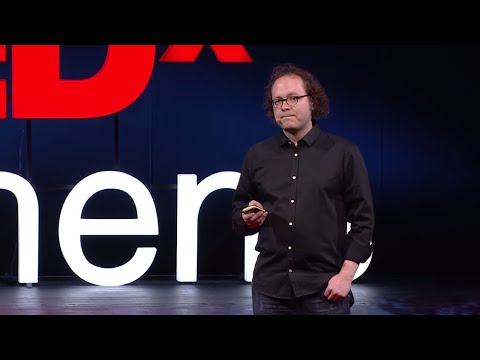 James Williams: Stand Out of Our Light | TEDx

James Williams: Stand Out of Our Light | TEDx

The Ethical Risks—and Opportunities—of Technology.
At what point does persuasion become coercion? When is it unethical to exploit users’ psychological biases? How should responsible companies be thinking about their duties to society?

Having worked in the technology industry for over a decade, at Google, and also conducted some of the most in-depth research on the ethical implications of technology at Oxford, James Williams is uniquely positioned to answer these questions. In thought-provoking presentations that draw on relevant, real-world examples of “tech gone wrong,” Williams explores the topics covered in his highly-praised book Stand Out of Our Light: Freedom and Resistance in the Attention Economy, including: the impact of technology on society and individual free will, the modern “attention crisis,” and how organizations can mitigate these risks. Williams helps organizations better understand what's at stake, and provides a road-map for what can be done to achieve a mutually-beneficial future for tech companies and the people they ultimately should be serving.

Stand Out of Our Light: Freedom and Resistance in the Attention Economy 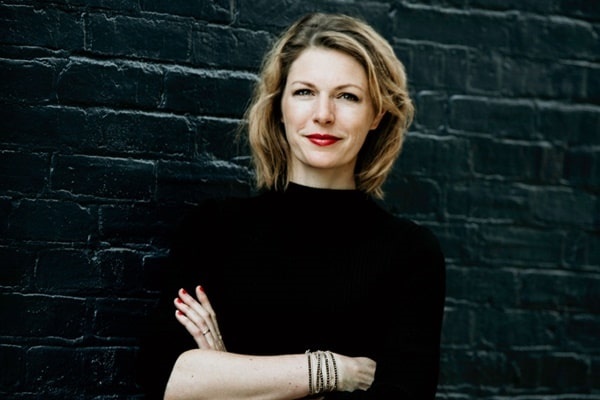