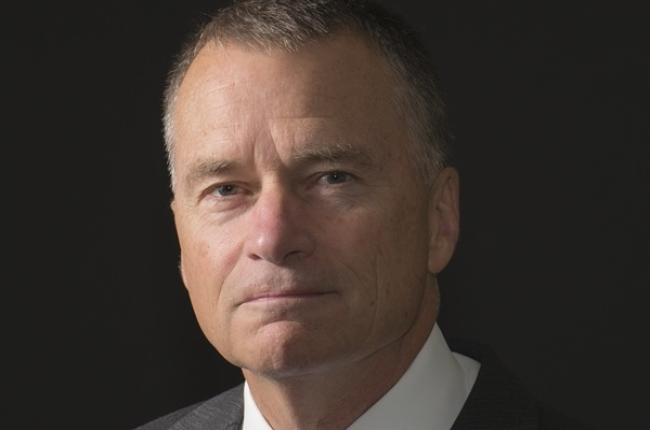 Four-Star Admiral James “Sandy” Winnefeld is the immediate past vice chairman of the Joint Chiefs of Staff, the second highest-ranking officer in the entire United States Armed Forces. A highly decorated leader, his nearly 40-year, celebrated military career includes extensive time as a fighter pilot and as an instructor at TOPGUN before he led at the Pentagon. He was one of the Navy’s best pilots before taking on larger leadership roles and commanding at every level, including serving as an aircraft carrier commander during 9/11. Defense Secretary Ash Carter said, “He’s been the grease in the machinery between our special operations forces and our most senior decision makers, helping remove some of the worse terrorists from the fight.”

Exclusively represented by Leading Authorities, Inc. speakers bureau, Winnefeld is one of the nation’s preeminent experts on leadership in the 21st century, national security, and making sense of the current global landscape – including what’s at stake for American business. He shares the fascinating leadership stories that guided his incredible military career, offering audiences a look inside what it takes to lead change and be “combat ready” in today’s business environment.

Senior Joint Force Leader. As vice chairman of Joint Chiefs of Staff, Winnefeld’s responsibilities included strategy and policy, operations, investment, training, and personnel management. He previously served as the commander of both the U.S. Northern Command (USNORTHCOM) and the North American Aerospace Defense Command (NORAD). Prior to that, he was director for strategic plans and policy on the Joint Staff, while he concurrently served as the senior member of the U.S. Delegation to the U.N. Military Staff Committee. He commanded the Theodore Roosevelt Carrier Strike Group, the United States Sixth Fleet, NATO Joint Command Lisbon, Striking and Support Forces NATO, and the USS Cleveland. During 9/11 he commanded the aircraft carrier the USS Enterprise, and under his leadership, it was one of the first to arrive in the theater of war.

Real Life Top Gun Pilot. Winnefeld served as an instructor at the Navy Fighter Weapons School (TOPGUN), the premier fighter pilot school, and flew the F-14 Tomcat on several deployments to the Western Pacific and Arabian Gulf. He also advised Paramount Pictures during the production of the movie Top Gun.

Winnefeld has been published numerous times in Naval Institute Proceedings and claimed first honorable mention in the magazine’s Arleigh Burke prize essay contest in 1994. He most recently published an article in Harvard Business Review on the human dimension of cyber security. 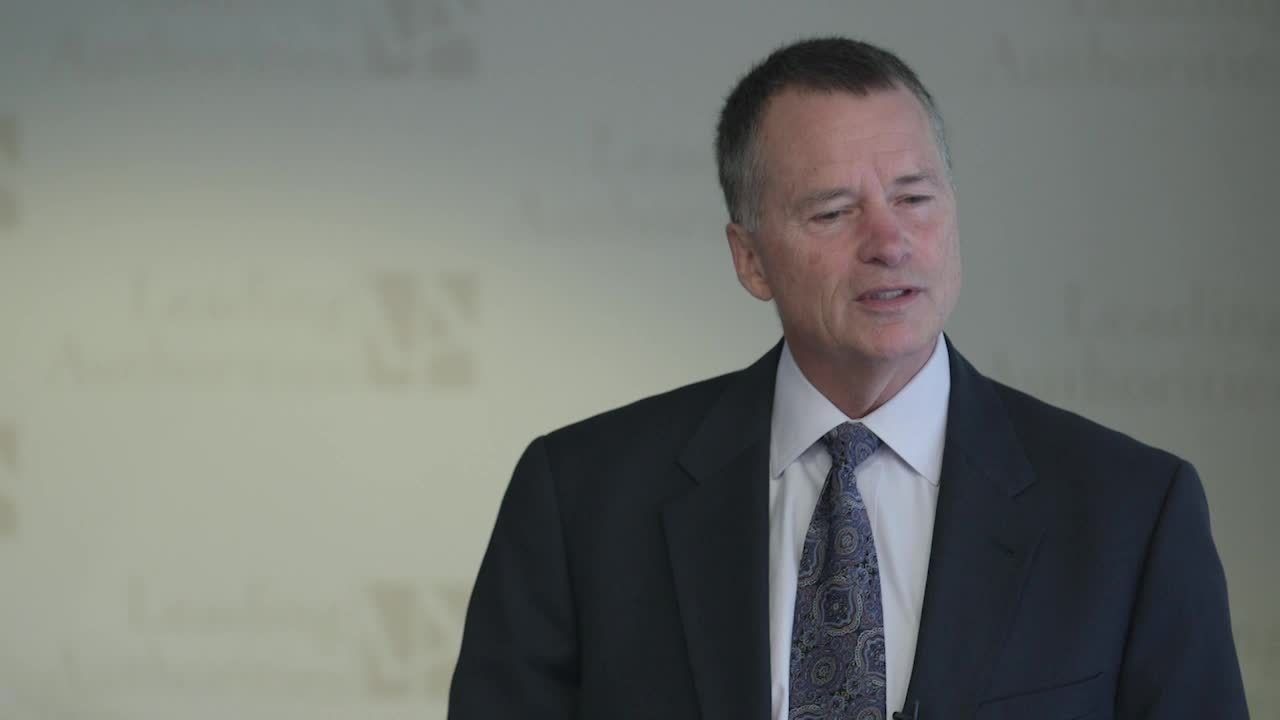 Leadership: the Difference Between Mediocre and Excellent

Leadership: the Difference Between Mediocre and Excellent

Leadership in the 21st Century. Admiral James Winnefeld shares with audiences the useful leadership lessons he learned as the No. 2 man in the entire U.S. military. Through 10 fascinating and thought-provoking stories from his legendary career, he highlights how leaders think, operate, and innovate while offering practical tips. He encourages executives to challenge assumptions, be creative, and commit to lifelong learning. From how to combat the fact that incredibly bright adults will work very hard to perfect fundamentally flawed concepts to how the essence of leading people is to hold them to the highest possible standards while taking the best possible care of them, Winnefeld shares insights on leadership, teamwork, culture, risk, trust, opportunity, transparency, and approach that apply to all levels of an organization.

Making Sense of the Global Landscape. Admiral James Winnefeld believes that while the U.S. has been at greater risk before (Civil War, WWII, Cold War), we have never seen a more complex and dynamic security environment. He helps audiences make sense of what’s happening today and shares an eye-opening look at the world’s hot spots. He ties these issues to America’s business interests and offers audiences the framework he used to analyze current geopolitics – the same one he relied on in the White House Situation Room to make recommendations to the president. From the big authoritarian regimes to the violent extremist organizations, Winnefeld outlines the fault lines of conflict (ie modernity versus tradition and religious sects) and the trends that are influencing how we can approach these challenges – including the diffusion of power, declining energy prices, increased dependence on cyber, and fading national borders. He explores how the military is adapting and shares with audiences the five things that keep him up at night—balanced by the two very important things that let him sleep. Audiences walk away with useful insights and the tools they need to make knowledgeable strategic decisions of their own. 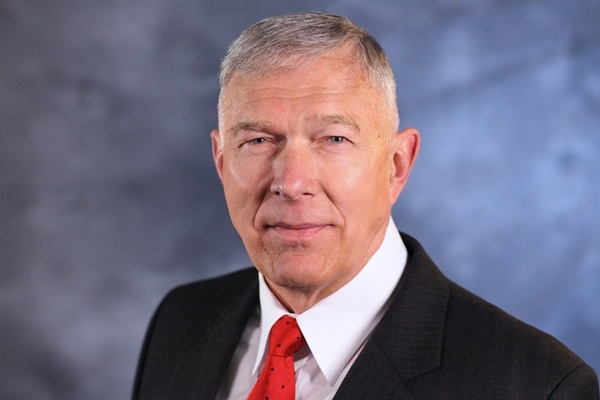