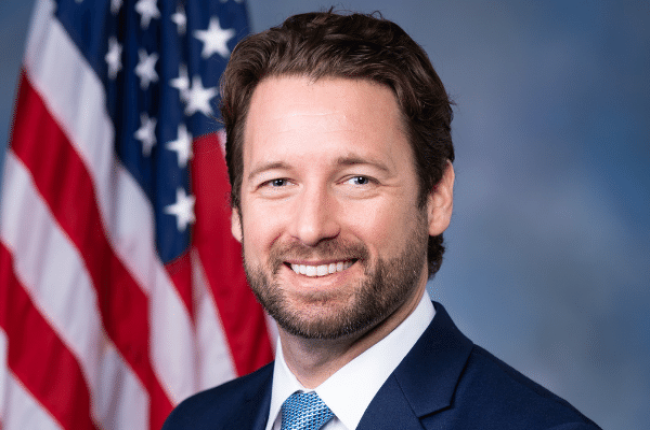 LOCATION/TRAVELS FROM: SC
* This specific fee falls within this range. Ranges are presented as a guideline only. Speaker fees are subject to change without notice. For an exact quote, please contact your Leading Authorities representative.

He attended the College of Charleston before graduating from Florida Atlantic University with a Bachelor of Science in Ocean Engineering. After graduation, he worked for a marine and environmental consulting firm in Naples, Florida for five years before pursuing his lifelong goal of becoming a lawyer. In 2014, he graduated from Northern Kentucky University's Salmon P. Chase College of Law, where he also served as the national Vice President of the Student Bar Association.

After passing the bar, Joe moved back to Charleston where he began practicing construction law at a downtown firm.

In 2018, he became the first Democrat to be elected to South Carolina's First Congressional District in over 40 years. The Charleston Post and Courier called his victory the "biggest upset in modern South Carolina history."

During his two-year term in office, Cunningham was widely recognized for his “people-first” approach to legislating. The U.S. Chamber of Commerce ranked him the 4th most bipartisan member of Congress and endorsed him in his re-election effort. The bipartisan Lugar Center ranked him as the most bipartisan freshman in the House in 2019. Delivering on a campaign promise to put “people over politics,” he made constituent services a bedrock of his tenure in Congress and his Congressional office closed more cases than any other freshman House Democrat.

Cunningham served on the Veterans Affairs and Natural Resources Committees where he passed two bills into law in his first term, including the Veterans Tele-hearing Modernization Act and the Great American Outdoors Act. In 2019, Joe delivered on another signature campaign promise when the House passed his bipartisan bill banning offshore drilling.

Cunningham was unafraid to make legislative points in creative ways. In 2019, he blew an airhorn in a Natural Resources subcommittee hearing to highlight the dangers of seismic airgun blasting to sea life. In his farewell speech in December of 2020, he became the first known member in Congressional history to crack a beer on the House floor in a toast to bipartisanship and cooperation. The video of Cunningham's farewell speech has been viewed over 1 million times.

Even in defeat, Cunningham still enjoyed significant crossover support in his district. He lost his reelection bid by only 1% of the vote in a district that Joe Biden lost by 6%.

Since leaving Congress, Cunningham has returned to practicing law in Charleston and spending time with his son, Boone.

Healing the Partisan Divide: Having served as a Democrat in a heavily Republican district, Joe learned quickly to reach across the aisle and became one of America’s most independent members of Congress. As part of a bipartisan group, the Problem Solvers Caucus, Joe was able to forge valuable relationships that allowed his goals to be advanced even in a divided government. The only Democrat in South Carolina’s recent history to have been endorsed by Republican mayors, Joe is aware of what it takes to bridge the partisan divide and heal the political wounds in this country.

Environment: As a former ocean engineer, Joe has a deep appreciation for our natural resources and fought to protect them. He led the passage of the Great American Outdoors Act, which has been called the most significant piece of environmental legislation in our lifetime. Joe’s success rested in being able to talk about progressive ideas in a more conservative way that gained bipartisan support in addition to employing creative methods to make his point, like blowing an air horn in a committee hearing to emphasize the dangers of seismic air gun blasting.

Long Shot Victories: Joe was able to win a seat in the deep south that no Democrat had won in his lifetime. On election eve, Joe was given a 9% chance of winning by the political pundits. And he was successful in doing so by changing the tone of politics, meeting people where they were and highlighting their common goals as opposed to their differences. 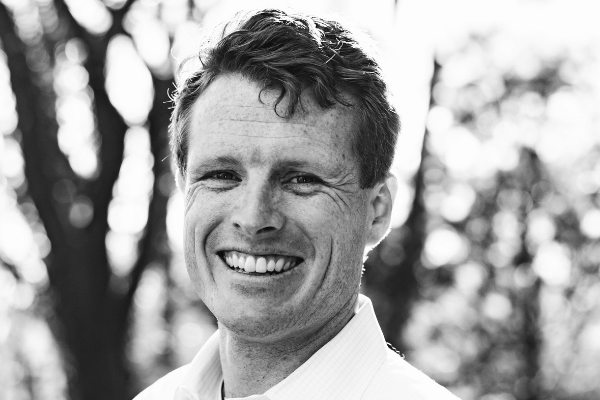