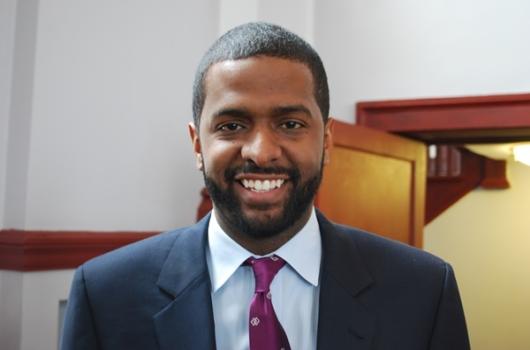 Bakari Sellers made history in 2006 when, at just 22 years old, he defeated a 26-year incumbent State Representative to become the youngest member of the South Carolina state legislature and the youngest African American elected official in the nation. His political career did not stop there. In 2014, Sellers won the Democratic nomination for Lt. Governor in South Carolina, and has also worked for United States Congressman James Clyburn and former Atlanta Mayor Shirley Franklin. He is widely considered to be a rising star within the Democratic Party and leading voice for his generation.

Sellers was born into an activist family. He has followed in the footsteps of his father, civil rights leader Dr. Cleveland Sellers, in his tireless commitment to public service while championing progressive policies to address issues ranging from education and poverty to preventing domestic violence and childhood obesity. Sellers earned his undergraduate degree from Morehouse College, where he served as student body president, and his law degree from the University of South Carolina.

Sellers is the author of The New York Times best-selling book My Vanishing Country: A Memoir, which has been described as part memoir, part historical and cultural analysis – illustrating the lives of America’s forgotten black working-class men and women. He has also expanded his audience with the Bakari Sellers Podcast, a twice-a-week show part of The Ringer Podcast Network that addresses a variety of topics from politics, race, sports, media, the presidential campaign, and much more.

Sellers currently practices law with the Strom Law Firm, LLC in Columbia, where he heads the firm’s strategic communication and public affairs team and has recently added diversity, equity, and inclusion consulting to the list of services offered. He is also a prominent political contributor for CNN.

In addition to his impressive list of early accomplishments, Sellers served on President Barack Obama's South Carolina steering committee during the 2008 election. That coupled with his uncommon ability to reach across the aisle and get things done has led to numerous accolades including being named to TIME Magazine’s “40 Under 40” in 2010 as well as 2014’s “The Root 100” list of the nation’s most influential African-Americans. Sellers has been a much sought after public speaker and has provided political and social commentary and analysis on many major national news outlets.

He has served as a featured speaker at events for the National Education Association, College Democrats of America National Convention, NAACP, the 2008 Democratic National Convention and, in 2007, delivered the opening keynote address to the AIPAC Policy Conference in Washington, DC.

Sellers is married to his wife Dr. Ellen Rucker-Sellers and father to twins Sadie and Stokely. A Look Down the Political Pipeline. At no other time in American history have so many watershed moments run parallel to one another. In what may be, as Bakari Sellers puts it, “the weirdest convergence of events in our country’s history,” we’re left with more questions than answers when it comes to political progress in our country. Formerly the youngest African American elected official in the U.S. and currently a rising star in the Democratic party considered among the most prominent voices of his generation, Sellers is uniquely positioned to analyze the day’s pressing issues and offer candid, expert commentary on the present political landscape.

Recognized from his appearances on nation’s leading news outlets, Sellers is a household name who breaks down issues such as race, immigration, trade, and national security, as well as the impact presidential administrations, both past and present, have had on various policy positions in our country. An extremely articulate and passionate speaker, Sellers’ 360-degree view of the future of U.S. politics will leave audiences informed and uplifted, and instill new sense of duty within each person to play his or her role in reshaping our nation.

My Vanishing Country. Based on his New York Times best-selling memoir of the same name, in this talk, Sellers takes audiences on an eye-opening journey through America’s past, present, and future. In what can be described as a unique blending of cultural analysis and poetic personal history, Sellers explores the plight of Black Americans while shining the light on, and humanizing the struggle of, the “forgotten men and women” – the people who are often overlooked by the media, but have, nonetheless, played a pivotal role in shaping our country.

A courageous conversation about race and our country’s path forward in the wake of current events, Sellers’ message is one that will give marginalized members of society a sense of pride while helping others develop a deeper understanding of their struggles. Audience members will be inspired to play their role in reimagining an America for all and tackling society’s prevailing challenges head on – beginning within their own organizations. 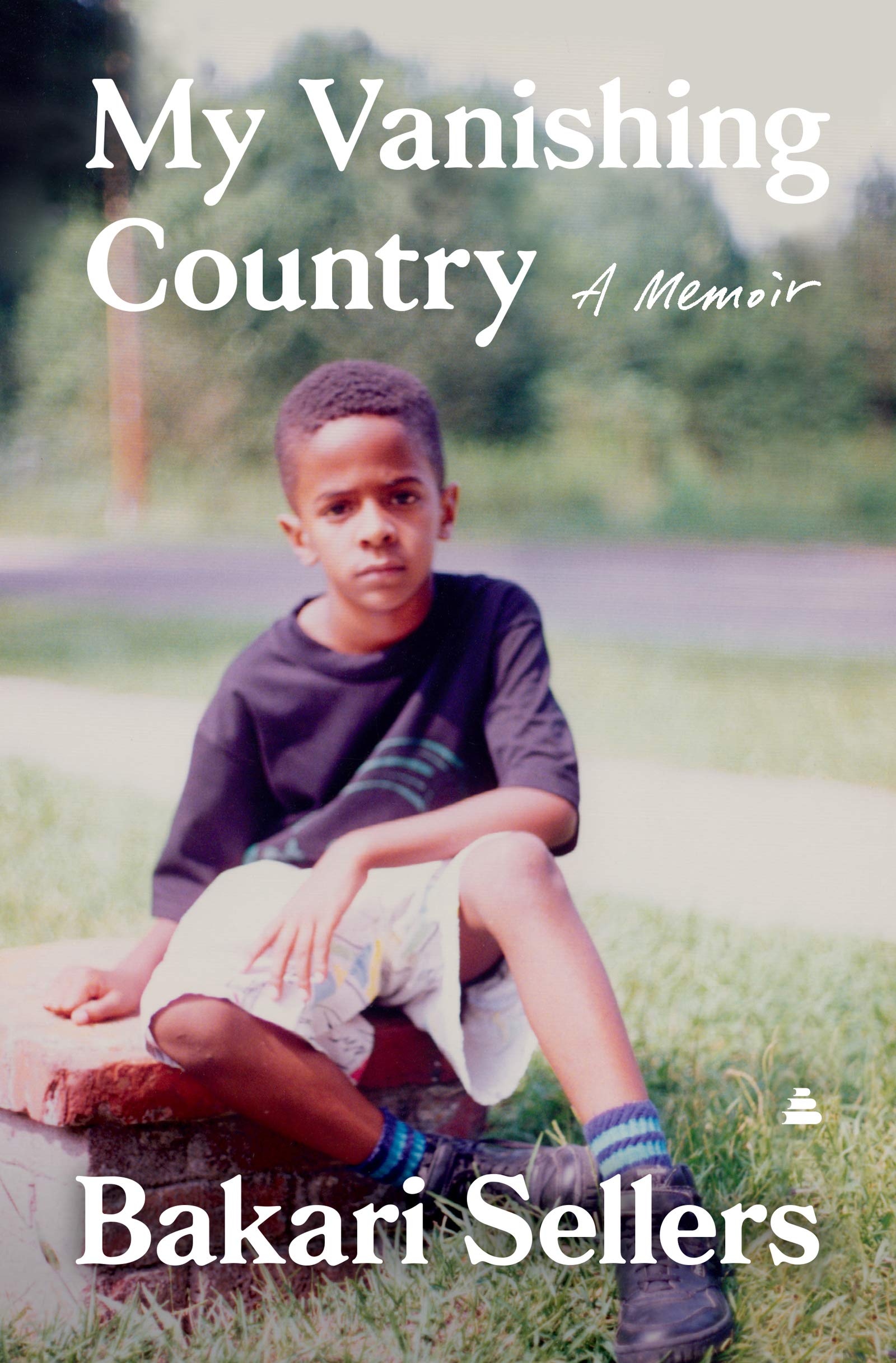 My Vanishing Country: A Memoir 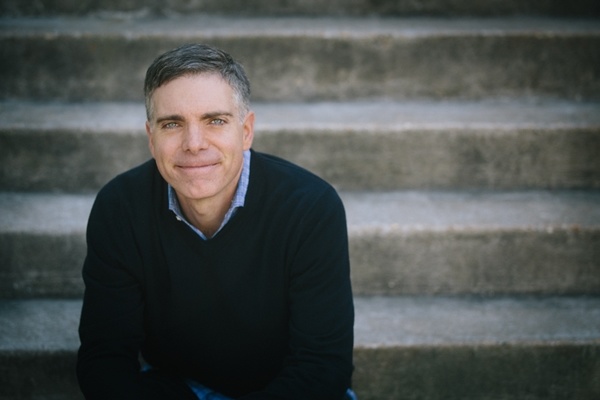