GOP Strategist, Political Contributor to CNN and Telemundo, and Co-Host of ABC’s The View 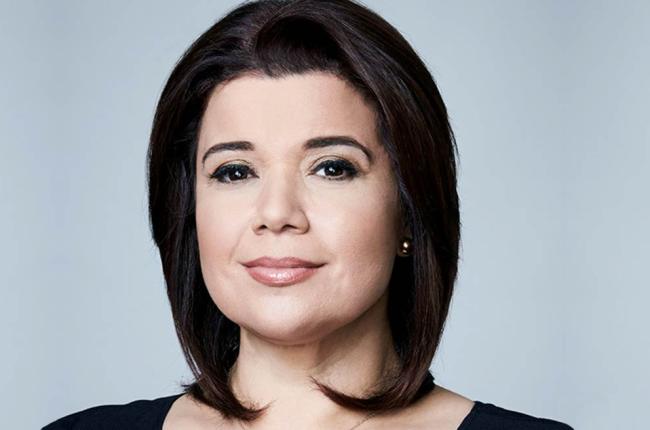 Ana Navarro is a well-known Republican strategist, political analyst for CNN, CNN en Español, and Telemundo, and co-host of ABC’s The View. She is also a political contributor on ABC’s The View, where she appeared for years as a weekly guest and was named a permanent co-host in 2022. The Miami New Times named her a “Republican power-consultant,” and the Tampa Bay Times called her “a sought-after voice in Republican politics and an adviser for any presidential hopeful,” saying, “with confidants Jeb Bush and Marco Rubio she is poised to play a big role in the GOP response to immigration reform and Hispanic outreach.” Respected on both sides of the aisle for her straight shooting and candor, Navarro frequently appears in the media, sought after by Meet the Press, Bill Maher’s Real Time, Anderson Cooper 360, and The View, to name a few. “Ana speaks the truth, and she is willing to speak the truth to power without reservation…She has the ear of lots of elected officials,” said Republican consultant Brett O’Donnell. She is in touch with the political issues people are talking about, and in presentations, she discusses the latest hot button issues in politics, giving audiences an insider’s view of the upcoming elections and a roadmap for where the country is headed.

Political Expertise. Navarro most recently served as the national Hispanic co-chair for Governor Jon Huntsman’s 2012 campaign and the national co-chair of John McCain’s Hispanic Advisory Council in 2008, where she was also the national surrogate for the McCain 2008 campaign. She has played a role in several federal and state races in Florida. She served on Governor Jeb Bush’s transition team in 1998 and was his first director of immigration policy in the Executive Office of the Governor.

In 2001, she served as ambassador to the United Nation’s Human Rights Commission, devoting much of her energy to condemning human rights abuses in Cuba. In 1999, she worked in the private sector, representing private and public clients on federal issues, particularly related to immigration, trade, and policy affecting Central America. In 1997, she was a special advisor to the government of Nicaragua and was one of the primary advocates for NACARA (Nicaraguan Adjustment and Central American Relief Act).

Education and Immigration. Navarro is a graduate of the University of Miami. In 1993, she obtained her BA in Latin American studies and political science. She obtained a Juris Doctorate in 1997. She was born in Nicaragua, and in 1980, as a result of the Sandinista revolution, she and her family immigrated to the United States. 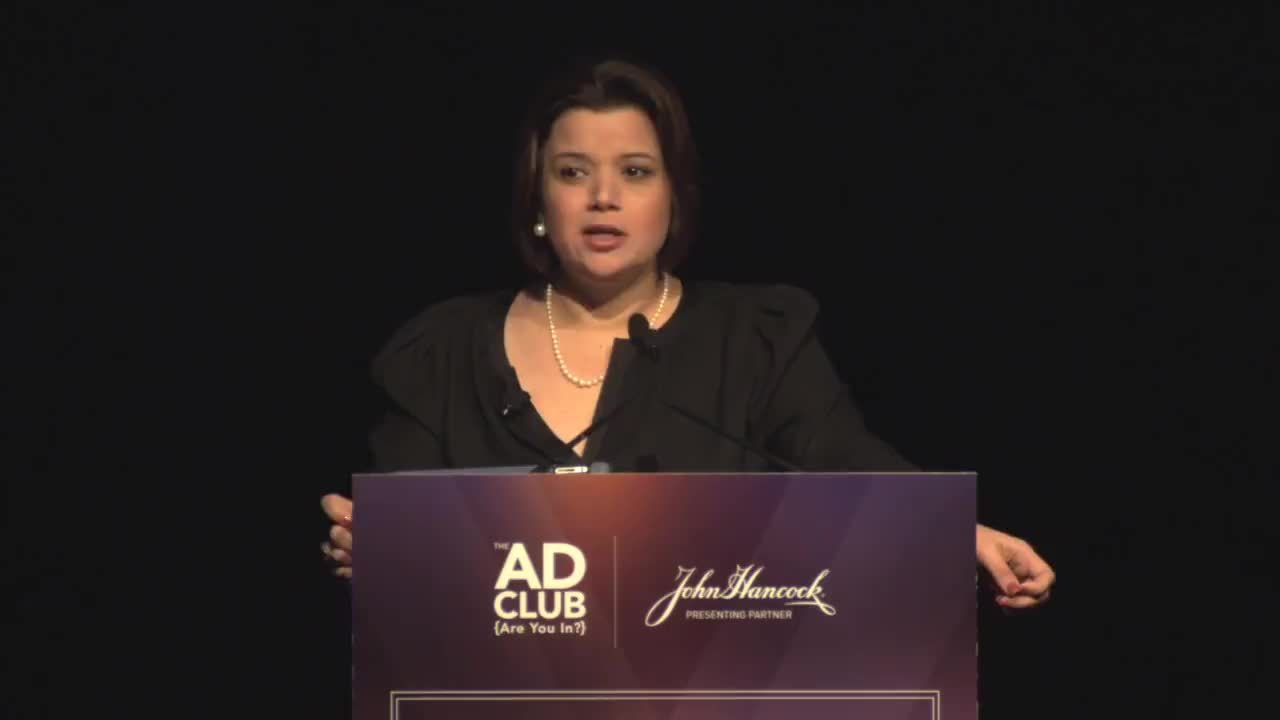 Ana Navarro on Strength of Women

Ana Navarro on Strength of Women

Political Outlook. Ana Navarro deftly analyzes the current political landscape with her signature no-holds-barred candor and larger-than-life personality. Part political commentary, part prognostication, she shares hilarious and enlightening insider stories about the movers and shakers driving the nation’s political conversations and the issues that will most affect the coming election cycle. A known friend and adviser to Marco Rubio and Jeb Bush, she offers a unique take on the current political climate paired with anecdotes and first-hand experiences.

Politics & The Hispanic Vote. When talking about voter demographics, most analysts describe the Hispanic vote as a giant monolith that will put its full weight singularly into politics in the coming years. While it is true that the Hispanic population is growing rapidly in numbers and political power, there are many nuances, intricacies, and regional differences amongst the voters. Navarro analyzes the current political environment from the perspective of the Hispanic voter, highlighting what organizations need to understand about this demographic’s interests. With her signature no-holds-barred candor and larger-than-life personality, she shares hilarious stories about the inner working of politics and the issues that will drive Hispanic voters to (or from) the voting booths.

Hispanic and Latin American Issues. Ana Navarro has dedicated most of her life to working on issues important to the Hispanic community, including immigration, foreign policy, education, healthcare, and the economy. Tailored to her audience’s chosen topic, she shares entertaining stories as she outlines the issues and explains what audiences need to know.

Women In Politics. Ana Navarro shares insights and stories about being a female immigrant and the challenges she has faced in her political career. She explores the top political issues of the day spun through the female voter’s perspective and shares how organizations and politicians can appeal to this increasingly important voter block more effectively.

Popular Female Speakers for Your Event

Ana Navarro was the BEST political speaker we EVER had. Ana was incredibly insightful and beyond entertaining.  She even came to the breakfast and mingled with all the members.