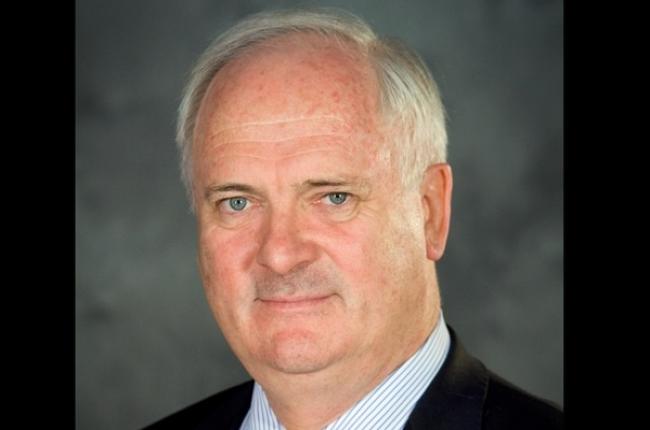 A dynamic visionary, Ambassador John Bruton has held the fate of European countries in his hands. From his success as the prime minister of Ireland who turned around the country’s economy, to his diplomatic relationship with the U.S. as the European Union ambassador to the United States, Ambassador Bruton impresses with his insight and experience in the trenches of global politics and economic policy. He speaks confidently on the entire range of international political and economic issues, particularly relating to trade, finance, energy, and climate change. Exclusively represented in North America by Leading Authorities speakers bureau, Bruton uses his background in approaching regional political issues such as the European debt crisis, the Arab Spring and the Middle East, EU/Russia relations, and relations with Latin America. He is a highly-regarded speaker with a well-developed capacity to explain complex issues in plain language. Ambassador Bruton also has a unique, outsider’s perspective on American politics, and he provides candid analysis of the current global political and economic situation. Bruton keeps audiences listening with his congenial air and peerless analytical perspectives. He is particularly enthusiastic about interacting with business leaders and decision-makers all over the world and prizes collaboration and constant learning.

The Taoiseach. As prime minister, Bruton helped transform the Irish economy into one of the fastest growing economies in the world. In the year before he took office (1993) the Irish economy grew by 2.7%. During his time as Taoiseach (1994–1997), the Irish economy grew at an annual average rate of 8.7%, peaking at 11.1% in 1997. He was also deeply involved in the Northern Irish Peace Process leading to the 1998 Good Friday Agreement, under whose terms a conflict of allegiances dating back to the seventeenth century was resolved. Ambassador Bruton was also head of one of the European Commission’s largest overseas delegations in the U.S.

An Irishman in Washington. In his time as ambassador, Bruton met with presidents of the United States and visited with governors, mayors, business leaders, and students in more than 20 states to explain why a strong European Union is good for the U.S. economy and for American jobs. He also met with over 250 members of Congress to explain major EU developments and to discuss the importance of the EU-U.S. relationship in matters of trade, counterterrorism, public health, energy, the environment, and the promotion of peace, democracy, and human rights.

More About Ambassador Bruton. Ambassador Bruton is a member of the boards of Ingersoll Rand, the Irish Diaspora Loan Origination Fund, Smart Invest PLC, the Irish Institute for International and European Affairs, and the Centre for European Policy Studies. He is chairman of the Public Interest Oversight Body of Deloitte in Ireland and international director of Europa Strategic Partners. He is also a distinguished fellow at the Centre for Transatlantic Relations. Additionally, he acts as an advisor to Fairobserver, focusing mainly on the areas of politics, finance, and economics, as well as on issues pertaining to Europe. He has a specialized knowledge of the processes surrounding the United Kingdom’s proposed exit from the European Union, and of the economic policy of the Euro. From 2010 to 2015, Bruton was chairman of IFSC Ireland, a private-sector body set up to develop the financial services industry in Ireland. 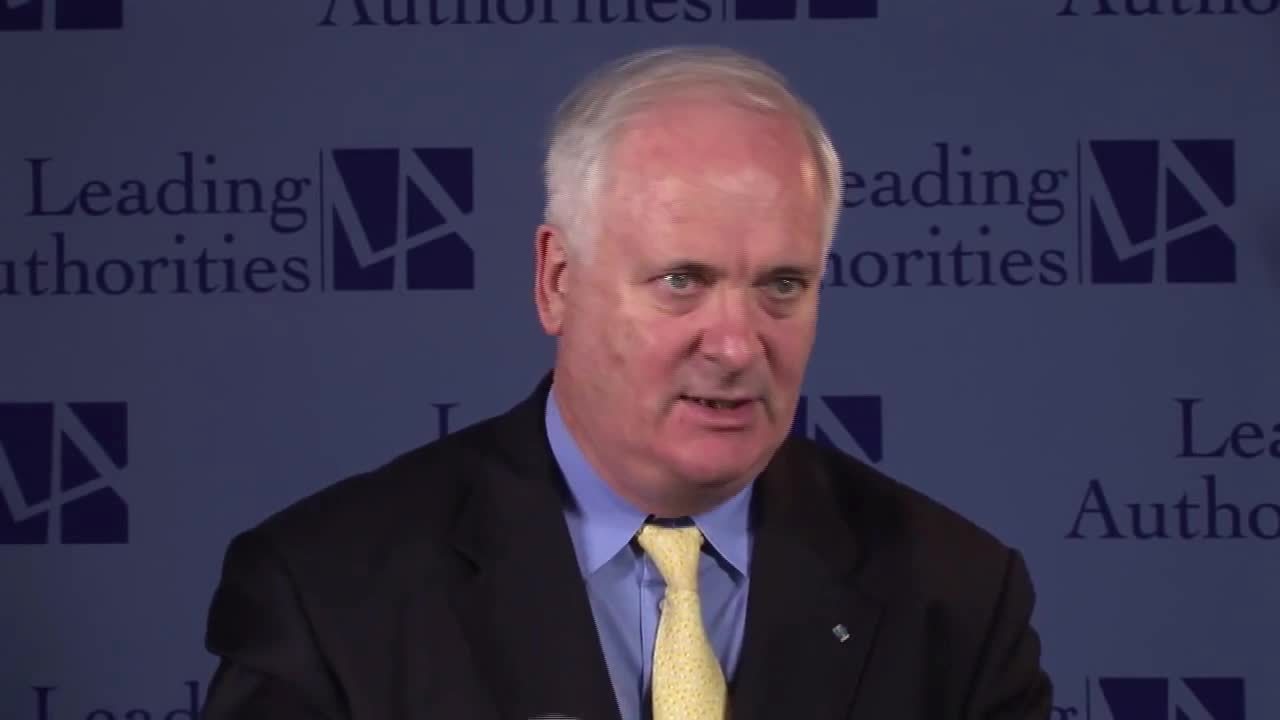 John Bruton: A Relationship of Investment

John Bruton: A Relationship of Investment

The Transatlantic Economy. The transatlantic economy of Europe and the United States is still at the core of the world economy. US companies invest a record amount in Europe (56% of all US foreign investment). Europe in turn is the biggest foreign investor in the United States. This makes the US and Europe uniquely dependent on one another. Ambassador Bruton analyzes the challenges in the transatlantic marketplace, including EU and US approaches to regulatory matters and taxes. He also examines different approaches to healthcare policy, climate change, and energy policy, and compares approaches to mergers and anti-trust.

The Global Economic Crisis. The global economic crisis was the result of underlying imbalances between saving and spending which were magnified by a dynamic financial system that had insufficient inbuilt checks and balances. Internalizing such checks and balances within company practices, especially in the banking sector, rather than heavier global or European regulation, is the way forward. Ambassador Bruton addresses the public policy challenges that arise from certain financial institutions being “too big to fail” and the implication that has for the taxpayer. He also speaks about improving the supervision of the banking sector in the EU.

The European Union - A Model for Global Governance. If your organization is working with the EU, Ambassador Bruton provides an essential primer. He discusses how to influence EU legislation and policies by explaining how the EU works, how the political system compares with that of the US, the cultural and historical sources of different attitudes to government, and regulation on both sides of the Atlantic.

Managing a Diverse Team. As Prime Minister, John Bruton successfully negotiated the formation of, and managed, a coalition of 3 diverse parties with different ideologies. As head of the EU hommission's Washington Delegation, John Bruton has also managed a multinational and multilingual team of professionals. Ambassador Bruton describes the techniques he used in managing government business, including instituting changes that discouraged silo-thinking, promoted training, reduced inefficiencies, and boosted mission awareness and pride.

Brexit: What’s Next. Ambassador Bruton expertly discusses the political consequences of the Brexit referendum. Drawing on a deep understanding of the EU economy, key trading partnerships, and the decades-long effects of political policy on businesses, Bruton explains the vote’s enormous implications on all 27 members of the EU. Bruton focuses on foreseeable problems including strained information sharing between nations fighting terror threats, effects on the preexisting territory dispute in Northern Ireland, changes to police cooperation, trade agreements, and policies, attacks on shared infrastructure, and more. He discusses possible the importance of public opinion on determining the future of geopolitical relationships as well as immediate next steps for the EU. 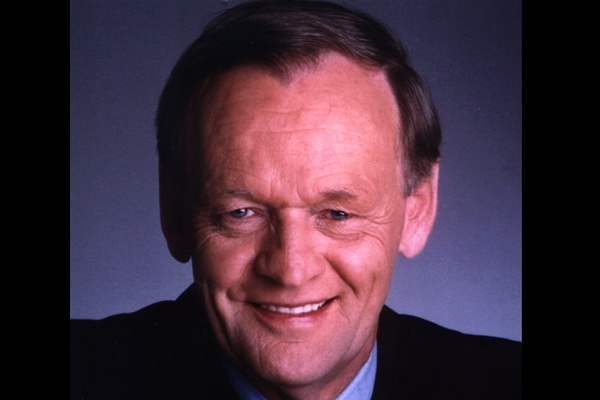