CEO, Leadership Expert, & Author of What Happens Now? Reinvent Yourself As A Leader Before Your Business Outruns You 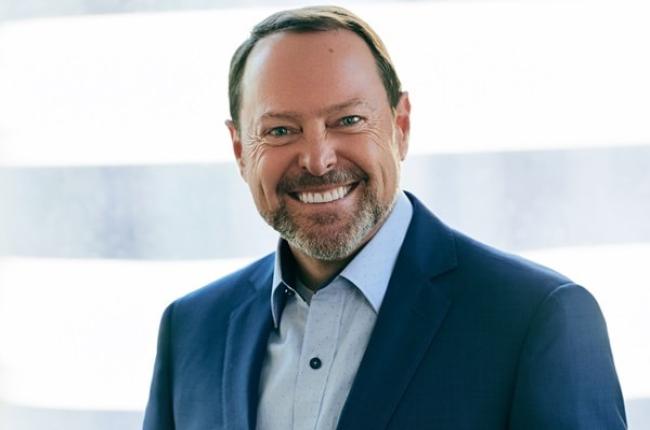 The Honorable Dr. John Hillen is an award-winning CEO and leadership expert, former Assistant Secretary of State, decorated combat veteran, Board Chairman and Director of many companies, and a popular business school professor. He is the author of the upcoming book What Happens Now? Reinvent Yourself as a Leader Before Your Business Outruns You, published in May 2018. Currently the Executive in Residence and Professor of Practice in the School of Business at George Mason University, he teaches strategy and leadership, and moderates leadership seminars for The Aspen Institute. Dr. Hillen writes a monthly column on leadership and business strategy for Forbes magazine and Washington Technology magazine. Named one of the 100 most influential business leaders in the DC area, Dr. Hillen expertly breaks down the issues and trends business leaders need to know about now to stay ahead of change and continue evolving.

A former public company CEO and an experienced Director, John has served on the boards of a dozen firms, both public and privately held. His views on leadership are framed by many experiences including leading troops in combat, running both private and public companies in multiple industries, and being a senior US government official dealing directly with Presidents, Prime Ministers, and even Kings.  He currently sits on the fiduciary Boards of five companies and chairs the advisory board of one other. He is the recipient of a number of different leadership awards in the military, government, and in business.

Prior to teaching in the School of Business at George Mason, he was the President and Chief Executive Officer of Sotera Defense Solutions, Inc., formerly Global Defense Technology & Systems, Inc., and a member of its Board of Directors from 2008-2013. Hillen took the company public in 2009 and the company’s IPO won the ACG National Chapter “Deal of the Year” award. He been the subject of magazine cover stories in Smart CEO and other publications and has won numerous industry leadership awards.

Prior to his business career, Dr. Hillen worked as a military policy expert and served for twelve years as an Army reconnaissance officer and paratrooper. He was awarded the Bronze Star for his role in the Battle of the 73 Easting during Operation Desert Storm. He is the author or editor of several books on international security and has been published in dozens of leading journals and newspapers including The New York Times and The Wall Street Journal. He recently served for nine years on the Chief of Naval Operations Executive Panel, the federal advisory committee supporting the head of the US Navy. He was awarded the Navy’s Meritorious Public Service medal in 2017.

Dr. Hillen graduated from Duke University, holds a Master’s Degree from King’s College London, a doctorate from Oxford, and received his MBA from the Johnson School of Management at Cornell. 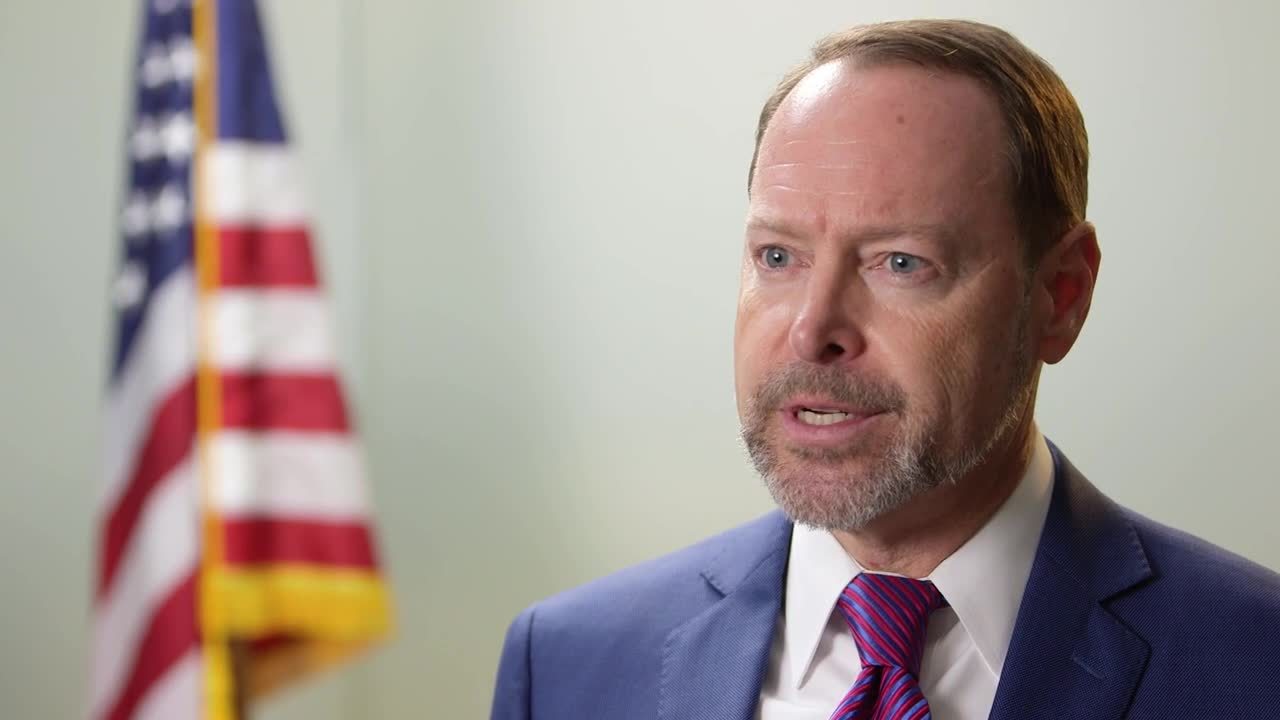 Reinventing Yourself As A Leader Before Your Business Outruns You.

The Seven Stalls That All Leaders Will Face … and How To Power Through Them.

Leading In A Time of Dynamic Change.

Expanding Your Source of Authority As A Leader.

How to lead a business through non-business challenges

Trump and the GovCon market

What Happens Now? Reinvent Yourself as a Leader Before Your Business Outruns You.