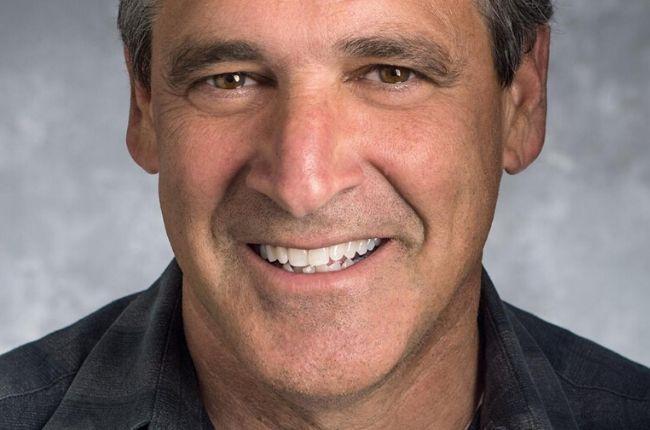 Jon Cohen is a widely published magazine writer and author of four nonfiction books on scientific topics. Cohen is a senior correspondent with Science, and also has written for the New Yorker, Atlantic Monthly, the New York Times Magazine, BuzzFeed, Smithsonian, Technology Review, Outside, Slate, Surfer, and many other publications. His television appearances include the PBS NewsHour, the TODAY Show, and the Larry King Show, and he also has been on several NPR and BBC radio shows. Cohen specializes in biomedicine and is widely known for his coverage of epidemics (HIV/AIDS, COVID-19, Ebola, influenza), immunology, vaccines, and global health. He also has reported extensively on genetics, primate research, evolution, bioterrorism, research funding, ethics, reproductive biology, credit battles, and the media itself.

Cohen’s books have covered a wide range of topics for a lay audience, including the search for an AIDS vaccine, the science of miscarriage, the scientific differences between humans and chimpanzees, and a critical analysis of Tijuana, Mexico’s faltering response to its HIV/AIDS epidemic.

Cohen has coordinated and appeared in two, multi-part series on the PBS NewsHour that focused on efforts to end the AIDS epidemic – winning a national Emmy for this work. His print stories have received awards from the U.S. National Academy of Sciences, the National Association of Science Writers, the American Society for Microbiology, the American Society for Tropic Medicine and Hygiene, the Treatment Action Group, the Pan American Health Organization, the Council for the Advancement of Science Writing, and the National Institute of Healthcare Management.

Cohen earned a B.A. in science writing from the University of California, San Diego (1981), and lives in Cardiff, California. 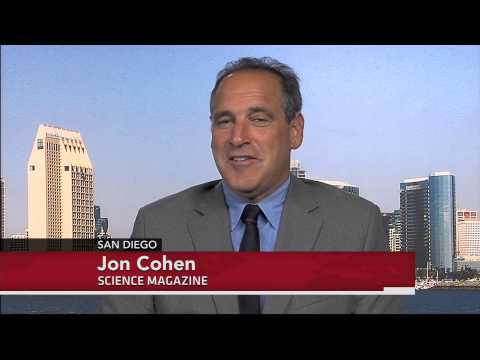 Shots in the Light: The Race to Find COVID-19 Vaccines. On January 10, researchers described the genetic sequence of the novel coronavirus that causes COVID-19. Within hours, the race for a COVID-19 vaccine began. As the pandemic shut down countries around the world and the death toll steadily climbed, governments, industry, nonprofits and the World Health Organization collectively launched the most aggressive, well-funded R&D vaccine project in history. An astonishing 11 months later, the first vaccine crossed the finish line with a startling high efficacy of 95%. Unlike the search for an AIDS vaccine, in which researchers have taken shots in the dark for 35 years and still have no product on the market, the COVID-19 vaccine effort has been an astonishing success, and now the challenges are how to manufacture and distribute enough product for everyone in the world who wants immune protection from this virus.

The Great Disruptor: How Our World Has Been Turned Upside Down. In this talk, Cohen provides an in-depth look at how the modern world has been impacted by current events and explores the intersection of disease, politics, economics, and human rights at large.

Follow the Virus: How HIV/AIDS forced the world to confront its views about sex, drugs ‘n’ global health. After covering the HIV/AIDS epidemic in more than 50 countries for 30 years, Jon Cohen shares his experience witnessing one of the most remarkable medical success stories of our times—and one of the most frustrating failures to fully use the tools at end-to-end suffering because of stigma, discrimination, and indifference about the most affected communities.

Sticking Points: Making the most of vaccines, medicine’s most powerful tool. In this speech, Cohen tackles powerful questions around vaccinations like: Why do we have vaccines against some diseases and not others? What do they contain? Why do I need boosters for some but not others?