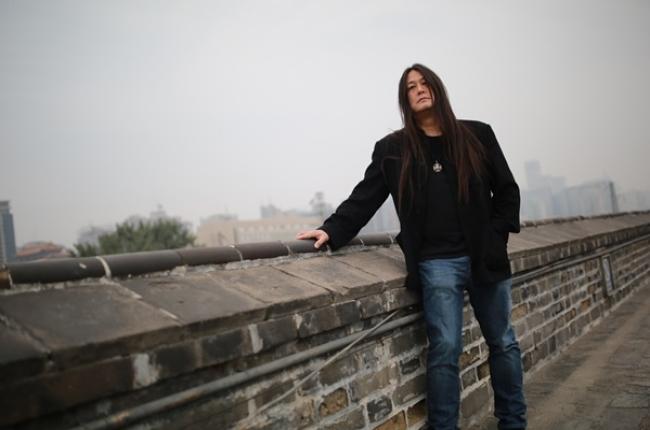 Kaiser Kuo is director of international communications at Baidu, China’s largest search engine. Born to Chinese parents in the U.S., he has lived in Beijing for over 20 years, and has been an active China-watcher throughout that time, writing columns, essays and articles about contemporary China for a wide range of publications, speaking frequently on topics related to China.

Since April 2010, Kaiser has hosted the popular Sinica Podcast, a weekly discussion of current affairs in China, which brings journalists, writers, academics and other China-watchers together for candid conversations about a gamut of topics from politics to popular culture. The podcast is syndicated on the Asia Society’s ChinaFile website, and is the most subscribed China-related podcast in the English language.

At Baidu, Kaiser is responsible for international media relations as well as PR and marketing in Baidu’s new ex-China markets. In 2012 and 2013, Kaiser was named to the Influence 100—a list of the hundred top in-house communications professionals—by the Holmes Group, the premier provider of reporting and analysis on the public relations industry.

Prior to joining Baidu, Kaiser served as group director of digital strategy for Ogilvy China. Before that, he was China bureau chief for The Red Herring, a Silicon Valley-based technology and business magazine.

In 1989, Kaiser co-founded the band Tang Dynasty, in which he played lead guitar. Tang Dynasty was China’s first and indisputably most commercially successful Heavy Metal band, becoming a household name in the 1990s. He remains active in the Chinese music scene with his current band, Chunqiu (Spring & Autumn), which was invited to play at Wacken Open Air in August 2013—the world’s largest Heavy Metal music festival, held in Wacken, Germany every year.

He has published Ich Bin Ein Beijinger, a collection of columns by the same name, that appeared in the magazines The Beijinger and that’s Beijing between 2001 and 2009. 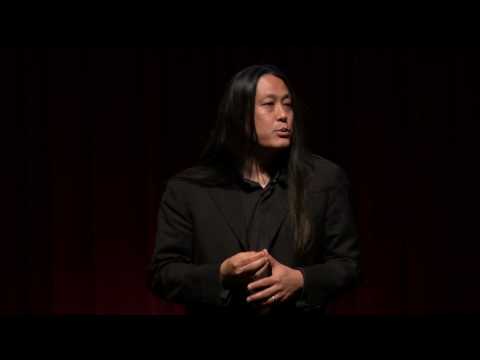