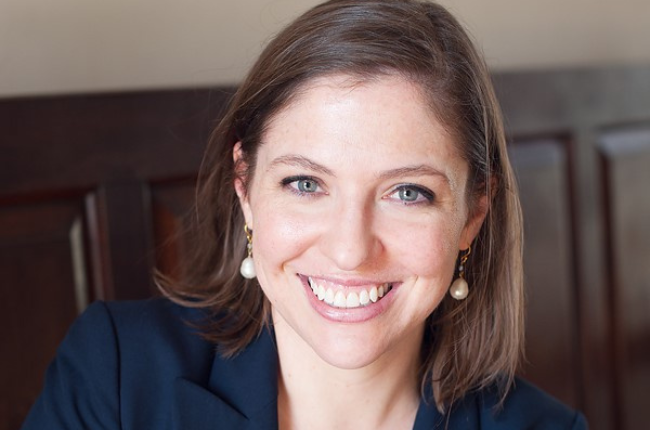 Few possess Dr. Lindsay Chervinsky’s deep knowledge and understanding into the inner workings of America’s presidencies. She is a presidential historian with unparalleled expertise on presidential administrations, the cabinet, and U.S. government institutions who, in addition to being a senior fellow at Southern Methodist University’s Center for Presidential History, is an instructor on the American presidency at the School of Media and Public Affairs at George Washington University and a scholar-in-residence at Iona College’s Institute for Thomas Paine Studies.

Chervinsky is masterfully skilled at leading stimulating explorations into history that keep audiences engaged and wanting more. She possesses unique insights into the history of the American presidency and draws from her career-long research to share a riveting breakdown on the commonalities in the leadership strategies of our nation’s most impactful presidents and how they can be applied to maximum effect in any endeavor. Audience members will feel as though they have a front-row seat at defining events in our nation’s history as she analyzes how politics, government, and political culture have evolved from what the Founding Fathers conceptualized. She offers customized insights on what matters most to organizations on a variety of topics, including upcoming elections, the current administration, foreign policy, and more of today’s most pressing issues.

First joining SMU’s Center for Presidential History in 2017, Chervinsky’s research throughout her fellowship has centered on the development of political institutions in the Early Republic. Prior fellowships include tenures with Robert H. Smith International Center for Jefferson Studies, the Society of the Cincinnati, and the Organization of American Historians. In her previous roles, Chervinsky served as White House historian at the White House Historical Association, specialist at the Huntington Library Teacher Institute, and choosing to participate coordinator at Facing History and Ourselves, a Massachusetts-based nonprofit organization.

Chervinsky is the author of the award-winning The Cabinet: George Washington and the Creation of the American Institution, which was published by Harvard University Press in April 2020. The book analyzes the ways in which the post-revolutionary war atmosphere and widespread Anglophobia shaped the creation George Washington’s presidential cabinet during his administration. Her upcoming book, An Honest Man: The Inimitable Presidency of John Adams, is set to be published by Oxford University Press in 2024.

As a widely respected voice in her field, Chervinsky’s fascinating perspectives into the history of the American presidency have been published in The Washington Post, TIME, American Heritage, USA Today, The Hill, CNN, and many more of today’s most reputable media outlets. She writes columns regularly for Washington Monthly and Governing, and regularly provides historical context to journalists on current events at publications including The Washington Post, Associated Press, New York Times, and Fast Company. A familiar face on TV, Chervinsky has appeared on PBS’s “The Open Mind,” Fox News Nashville, Cheddar TV, CNN, and the History Channel, among other networks.

Chervinsky earned her Ph.D. in history from the University of California, Davis, and completed her B.A. in history and political science from the George Washington University. 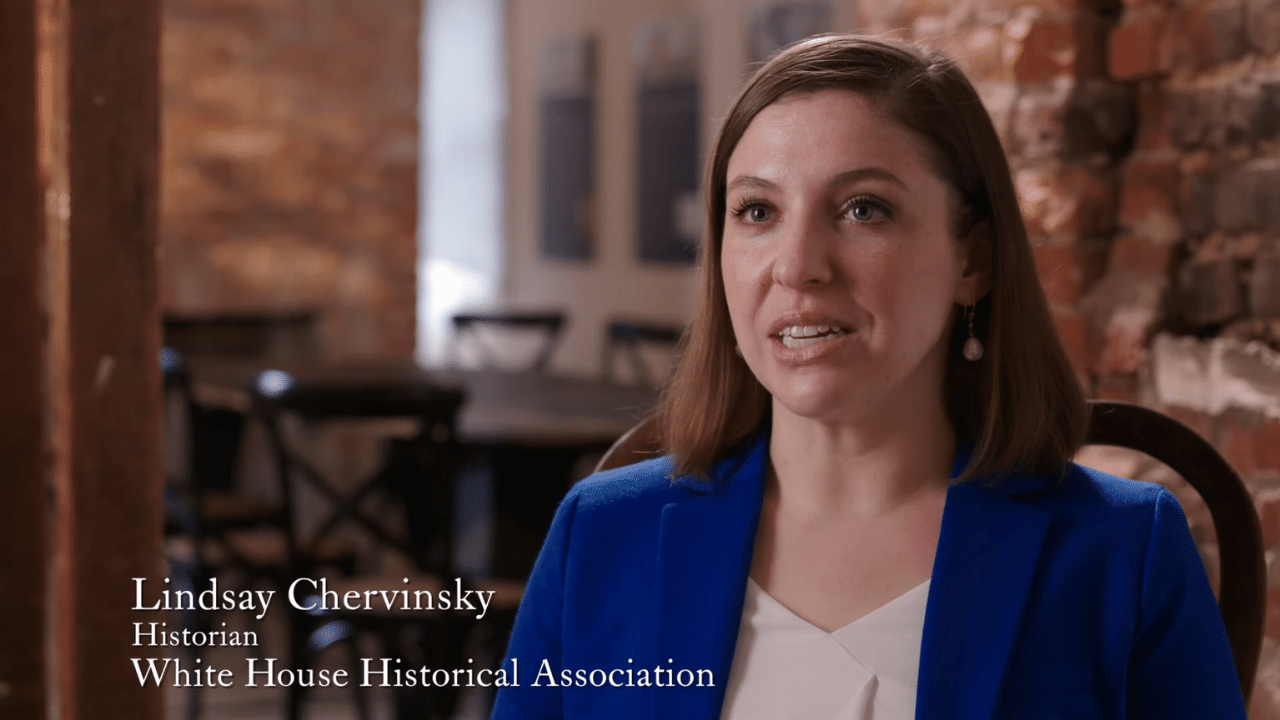 The Origin of the President's Cabinet

The Origin of the President's Cabinet

Presidents and the Press

Presidential Leadership – An Historical Perspective. What are the characteristics of good presidential leadership? What do all good presidents have in common? Learn about the shared strategies of the best presidents, how they put their own unique stamp on leadership, and how these lessons apply today.

What Would the Founders Think of Today? Americans revere the Constitution and the Founding generation that forged the nation, but what would the Founders think about the United States today? This talk will consider how the Founders conceptualized politics, government institutions, and political culture and their expectations for the nation. Dr. Chervinsky will then explore how society has evolved or remained the same. This talk can be customized depending on the organization’s interests. For example, they could choose from topics including but not limited to the Supreme Court, the Constitution, amendments, the presidency, Congress, elections, political parties, foreign policy, and more.

What Can the Founders Teach Us about Leadership? The Founders fought a revolution, created a country, weathered international threats and domestic rebellions, and forged the longest-lasting republic. Yet, they were also deeply flawed, sometimes cruel, and intensely mortal men. Because the Founders were imperfect, their achievements are actually more inspirational and instructive for leaders today. Learn what their flaws, failures, and phenomenal successes can teach us about leadership in the twenty-first century. 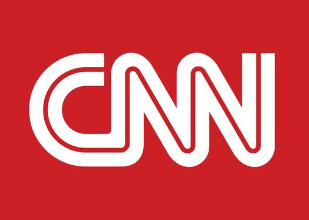