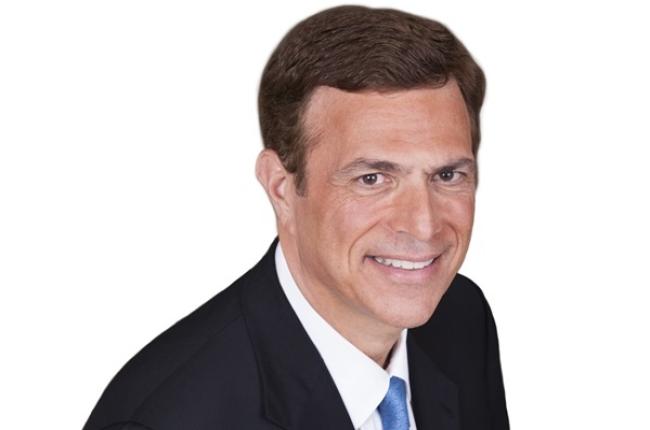 Michael Beschloss is an award-winning historian, scholar of leadership and bestselling author of ten books -- most recently the acclaimed New York Times and Wall Street Journal bestseller Presidents of War.  The New York Times Book Review calls Presidents of War “a superb and important book, superbly rendered.”  The Financial Times says that the book “looks at leadership from every angle” and calls it “epic” and “magisterial.”  The historian Ron Chernow calls the book “monumental and profoundly important.”  Tom Hanks says, “Once again, Beschloss captures our Presidents in terms both historic and human.” Beschloss is also the host of his own TV series, “Fireside History with Michael Beschloss.”

The Charlotte Observer says, “Michael Beschloss knows more about America’s Presidents than perhaps anyone on earth.”  Beschloss appears regularly on television as the NBC News Presidential Historian and contributor to the PBS NewsHour.  He has also been a contributing columnist to the New York Times.  He has won an Emmy for his television work and received six honorary degrees and numerous other awards.  He has the largest Twitter following of any American historian, in the neighborhood of 400,000.  His Twitter account appears on Time Magazine’s list of the world’s top Twitter feeds.

Born in Chicago, Beschloss is an alumnus of Phillips Academy (Andover) and Williams College, where he studied under James MacGregor Burns, author of what remains the classic book on leadership.  At the Harvard Business School, Beschloss studied leadership in both the private and public sectors. He has served as an historian at the Smithsonian, a scholar at the University of Oxford, and a senior fellow of the Annenberg Foundation.  Among his earlier books are two volumes on Lyndon Johnson’s secret tapes, The Conquerors, about Franklin Roosevelt, Nazi Germany and the Holocaust, and Presidential Courage.  He was also co-author (with Caroline Kennedy) of the number-one global bestseller Jacqueline Kennedy: Historic Conversations about Life with John F. Kennedy. 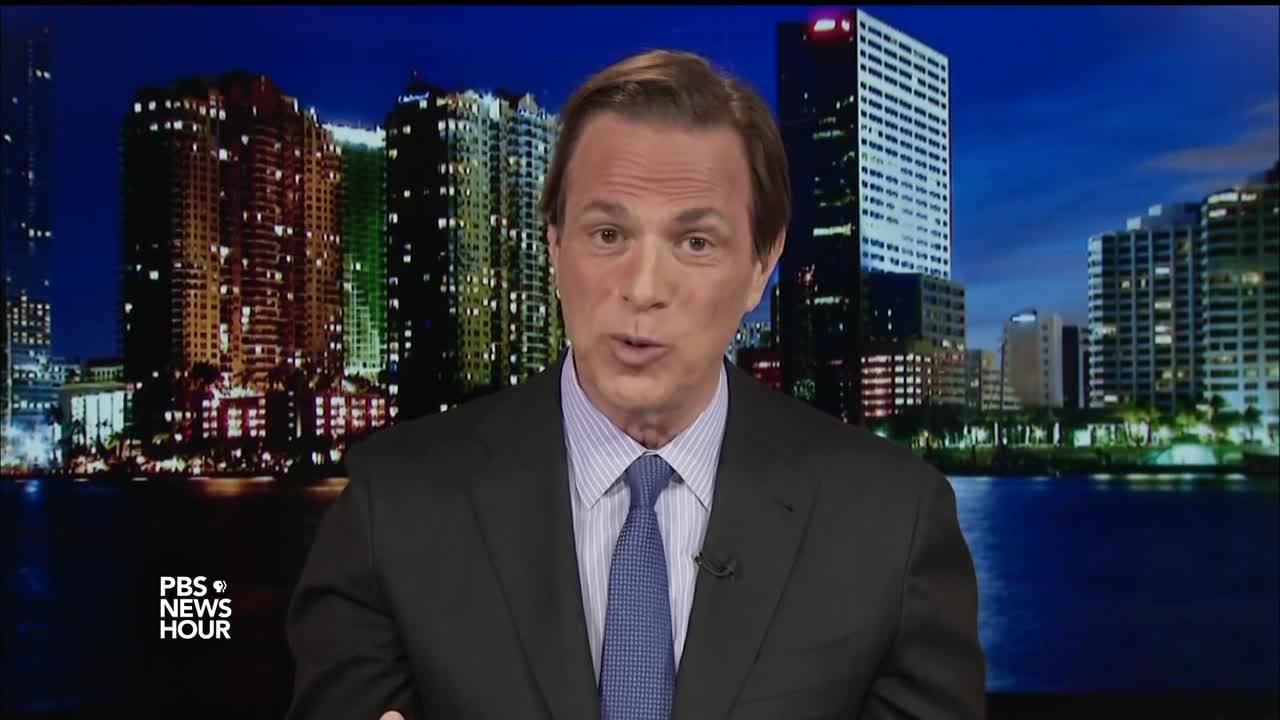 How The Party System Will Move Forward

The Importance of Presidential Debates

Leadership, from the Board Room to the Oval Office. Drawing on his years studying leadership at the Harvard Business School and as a presidential historian, Beschloss, customizing his presentation for each audience, picks the most brilliant successes and the most lethal mistakes made in business and politics—and shows what they can teach us. He offers the four key elements of a leader – willingness to make tough decisions, communication of said decisions, having a sense of history, and the ability to work with people who violently disagree with you – and shares stories, lessons learned, and insights on how we can apply the best from pivotal leadership moments to our own lives and organizations.

Presidential Courage. What makes a great U.S. president? Michael Beschloss believes the answer is “presidential courage” – the willingness to take a political risk that might end a president’s career and the wisdom to do that for reasons that later Americans will admire. Beschloss describes crucial times when courageous presidents took such risks and overcame obstacles to dramatically change the future of the United States. From George Washington to Ronald Reagan, the presidents he focuses on addressed some of the most paramount, abiding issues in American history – war and peace, human rights, and the proper balance between government and business. A natural storyteller, Beschloss details the outstanding traits of these presidents and then compares them to the current crop of presidential candidates, for in insightful glance into America’s political future. He also uses what he has discovered about presidential courage to provide leadership lessons for all of us.

Great Presidents, Past and Present. As a master in his field, Beschloss brings us inspiring, humorous and tragic never-before-told stories of American presidents—from George Washington to George W. Bush—as they struggle with war, peace and domestic crisis. He puts President Obama in historical perspective and assesses his potential place in the history of the American presidency. He reveals the qualities that have made great presidents in history and shows how to find leaders who have them now—in politics, business and civic life.

The Washington DC You’re Not Hearing About. From his talks with presidents, Supreme Court justices, diplomats and members of Congress and his quarter-century in the capital, Beschloss reveals the hidden side of important personalities and behind-the-scenes developments that may soon have a major impact on your life.

Presidential Courage: Brave Leaders and How They Changed America 1789-1989

The Conquerors: Roosevelt, Truman and the Destruction of Hitler's Germany, 1941-1945