Election Analyst and Author; University of Virginia Professor of Politics; Founder and Head of the U.Va. Center for Politics 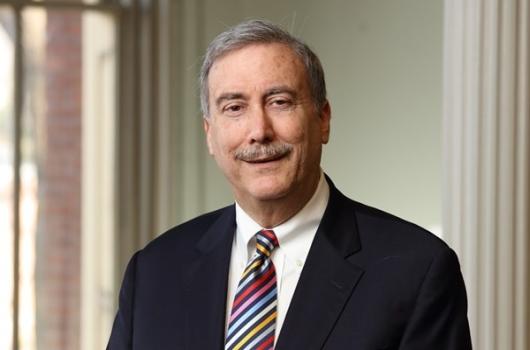 Dr. Larry Sabato is a New York Times bestselling author, recipient of four Emmy awards, and one of the nation’s most respected political analysts. He is the author or editor of more than two dozen books on American politics, including the editor and lead author of the recent book, A Return to Normalcy?, which examines the 2020 election, the aftermath, and how these events will impact American politics moving forward, and The Blue Wave, which explores the 2018 election and its outcome. Dr. Sabato appears multiple times per week on national and international news including CNN, BBC, and CNN International. A Rhodes Scholar, Dr. Sabato is the founder and director of the University of Virginia’s Center for Politics, and has had visiting appointments at Oxford and Cambridge universities in England. He has taught over 20,000 students in his career, and the University of Virginia has given him its highest honor, The Thomas Jefferson Award. In 2020-21, Sabato is celebrating his 50th year of association with the University of Virginia.

Dr. Sabato is exclusively represented by Leading Authorities speakers bureau, and provides expert knowledge of what is coming down the pike politically, prepares audiences for the changing of the guard in Washington and across the nation, and showcases how politics and the American voting psyche come together to produce our nation’s next batch of leaders.

Professor Sabato heads up Sabato’s Crystal Ball, which has won numerous awards. The Pew Charitable Trust recognized the Crystal Ball as the #1 leader in the field of political prediction, and The Daily Beast designated it as one of the top political sites on the web. A thorough statistical analysis of all 2018 prognosticators found that the Crystal Ball was the best (Nate Silver of 538.com was second). Harvard Politics just named the Crystal Ball as #1 in predicting the Electoral College in 2020, getting 49 of 50 states correct as well as the two separate congressional districts that have one electoral vote each (NE-2 and ME-2): “While crystal balls may not exist in real life, Larry Sabato’s editorial team might be the next best thing.”

Dr. Sabato has received four Emmys for the PBS television documentaries “Out of Order,” which highlights the dysfunctional U.S. Senate, “The Kennedy Half-Century,” which examines the life, assassination, and lasting legacy of President John F. Kennedy, “Feeling Good About America,” which looks at the 1976 presidential election, and “Charlottesville,” which looks at the events in the titular city during August 11 and 12, 2017.

Professor Sabato is very active on social media. His Twitter feed (@LarrySabato) was named by Time magazine as one of the 140 best. 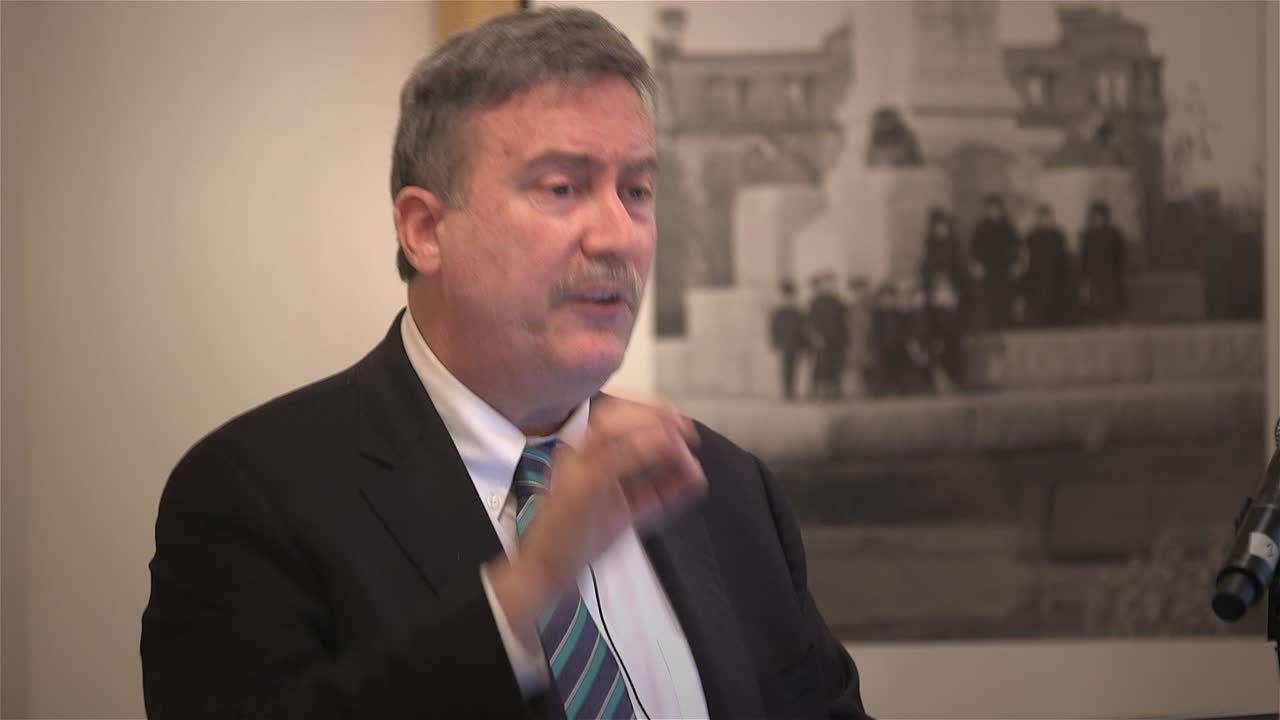 Larry Sabato’s Crystal Ball. Sabato, the master of the most accurate website on politics and the man who repeatedly takes home top honors for his election predictions, gives his up-to-the-minute update on politics and the upcoming elections for President and Congress. His presentation can be tailored to cover key state elections and other political topics, as well. A multi-media PowerPoint presentation can accompany the talk, at the option of the client. A question-and-answer session is encouraged.

TV and Politics. Sabato takes his audience through an entertaining and informative history of television and politics, using classic political TV ads from Eisenhower and Kennedy to Trump and Biden.

The Kennedy Half Century. Based on his book The Kennedy Half Century, Larry Sabato explores the fascinating and powerful influence President Kennedy has had over five decades on media, the general public, and each of his nine presidential successors. Due to his extraordinary promise and untimely assassination, millions of Americans remain captivated by his 1000 days in office. Through interviews with major political and media figures and ordinary citizens alike, along with previously unseen archival finds, Sabato shows how JFK’s presidency has strongly influenced the policies and decisions of every president since. 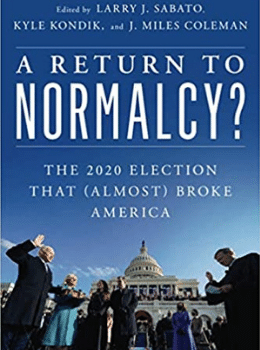 A Return to Normalcy? The 2020 Election That (Almost) Broke America

The Kennedy Half Century

The Sixth Year Itch: The Rise and Fall of the George W. Bush Presidency

Midterm Madness: The Elections of 2002