Former CISO at Twitter and Former Head of Security at Mozilla 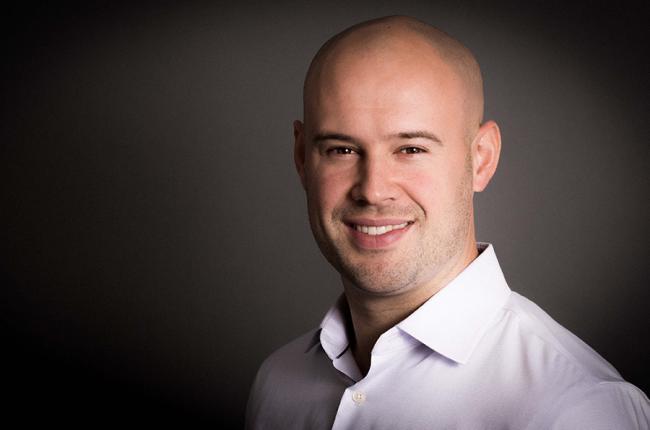 Michael Coates has worked in the information security space for the past 20 years, leading security at global organizations, such as Twitter and Mozilla, and protecting hundreds of millions of people worldwide. Coates is currently the CISO of CoinList and the CEO of the sub-entity CoinList Digital Asset Services, a leading exchange platform that is disrupting the Web 3.0 and cryptocurrency digital asset offerings. He is also a co-founder of Altitude Networks and served as its CEO before a successful exit following the company’s acquisition. Previously, Coates was the Chief Information Security Officer at Twitter. There, his team worked to protect nearly 300 million users, securing both Twitter systems and user data. Exclusively represented by Leading Authorities speakers bureau, Coates draws on his experience securing some of the world’s most complex networks to bring to light the threats that exist and provide a roadmap for securing the future of technology.

Before serving as CISO at Twitter, Coates was the Director of Product Security at Shape Security. In this role he worked with a specialized team to drastically change the way organizations defend their applications against modern application attacks. Prior to that, Coates was head of security for Mozilla. There, he built and led the security assurance program to protect nearly half a billion Firefox users, Mozilla web applications, and infrastructure.

Coates has also served on the global board of directors for OWASP, the largest non-profit application organization in the world. Coates was a member of the board for six years, three of those years as the chairman.

Before building and leading security programs, Coates assessed, compromised, and secured applications and networks for some of the largest banks, governments, and enterprises around the world. Coates has served as an advisor to multiple startups and was also honored in 2012 when he was selected as an SC Magazine “Influential Security Mind.” He continues to promote the advancement of cybersecurity as an angel investor for several innovative cybersecurity companies around the world.

(in)Security Is Eating The World: How To Build A Security Program That Succeeds. Technology has transformed nearly every segment of our lives and will continue to dramatically impact the future. From transportation, to medicine, to communication, technology underpins every aspect of how we interact with the world, and with each other. However, every day we see examples of critical security failures impacting technology, and ultimately our lives. The fundamentals of security may be simple, but the implementation is far from it. There is a massive interconnection of technologies, an explosion of data, time to market drivers, and human interpretation is mixed throughout. The solution to this chaos is not to employ more humans toiling for security. Automate or die. The future of security is a dramatic shift to autonomy, scale, and speed. Join Michael as you journey through a talk of controversial stances and hard realities to uncover a strategy for securing the future of technology.

Web3: The Opportunities and Challenges of a Decentralized Digital World. Web3 is among the most discussed topics in tech and has the potential to change the way we live, work, and do business. As we enter this next evolution of the internet, the digital world is being opened up to new technologies that can depict ownership in the form of digital assets, decentralize and record all data transfers over blockchain networks, protect intellectual property through nonfungible tokens (NFTs), and create graphic-rich metaverses where people can immerse themselves in life-like virtual experiences. But, what does this all mean for organizations, businesses, and the future of our systems? In this talk, cybersecurity and digital asset expert Michael Coates provides a high-level overview of the innovations, applications, and opportunities of Web3 in organizational operations and strategy, as well as everyday society. He also shares important insights related to the challenges Web3 presents, and puts forth practical solutions for ensuring the security of our systems in this newer, more intelligent iteration of the digital world. 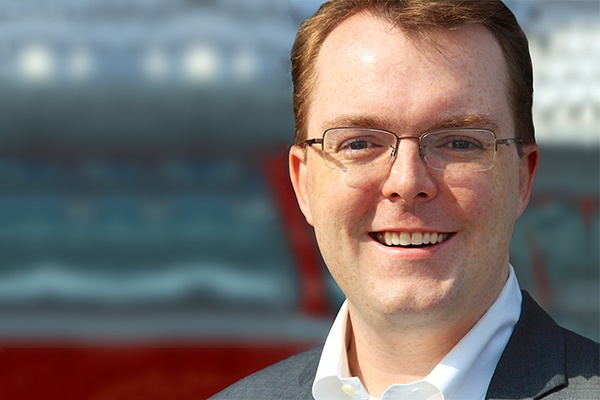 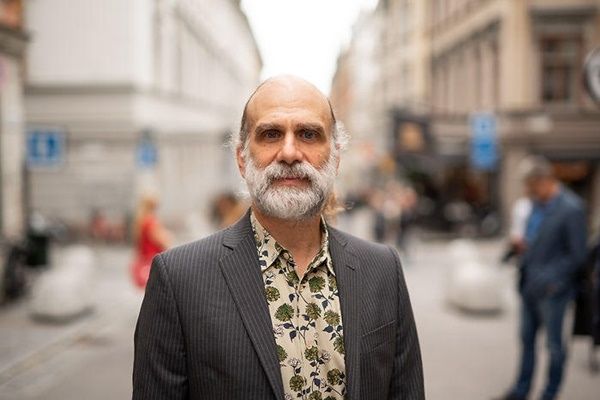