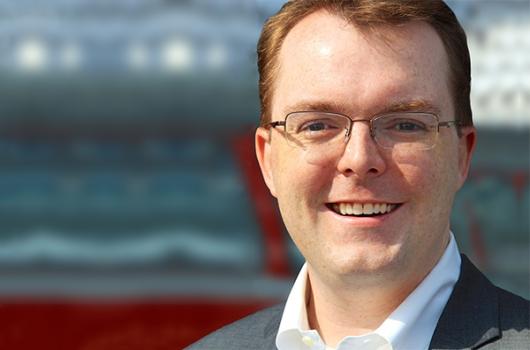 Called “the human embodiment of Twitter” by The New York Times, Adam Sharp has forged a distinctive career of more than twenty years at the crossroads of technology, politics, and media. As Head of News, Government and Elections at Twitter from 2010 through 2016, Sharp led a team driving creative use of the platform by media brands, journalists, and political figures around the world. He was the longest-serving member of Twitter’s global media team and its most visible broadcast spokesperson, credited with helping Twitter become the global newsstand and political water cooler it is today. At Twitter, Sharp also helped partners find, understand, and connect with target audiences via data mining and social science. He discusses the intersection of technology and culture, how to understand new opportunities presented by technology, how to use new technological techniques to master old tactics, and the 21st century as the era of authenticity and connectivity. Adam Sharp is exclusively represented by Leading Authorities speakers bureau.

On stage, Sharp reviews the impact new technological capabilities have on current events, citing unbelievable statistics to hammer home his belief that we cannot underestimate the role of platforms like Twitter in the creating social movements and driving purchasing power. Sharp looks at the way technology is remaking industries—if not replacing them altogether—forever altering the way we consume news, talk to one another, shop, think, and engage in public affairs. Sharp also offers pointers for organizations seeking to connect with their audiences and discusses how immediacy, relevance, engagement, and diversity of content must drive their agendas. He currently serves as President and CEO of the National Academy of Television Arts & Sciences.

Sharp got his start in Washington, DC as a journalist, holding leadership roles at NBC News and C-SPAN. His government career included work at “Ground Zero” after 9/11 and five years as a top aide in the US Senate. As Deputy Chief of Staff, he served Louisiana Senator Mary Landrieu through Hurricanes Katrina and Rita, the passage of the Gulf of Mexico Energy Security Act, and her record 2008 reelection win. His assorted experience made him the perfect candidate for bringing Twitter to the forefront of Washington, DC politics and media, and his portfolio expanded to include elections across the globe. In 2017, Sharp founded Sharp Things to provide technology, media, and strategy consulting to multinational corporations, non-profits, and start-ups.

He is a National Press Foundation board member, a term member of the Council on Foreign Relations, and a former president of the bipartisan US Senate Press Secretaries Association. He is the recipient of many awards and was named a 2013 “Tech Titan” and 2011 “Person to Watch” by Washingtonian magazine.

The Road Ahead: How Technology Is Transforming Culture & Business. In the span of a single generation, our view of current events and the world around us has evolved from the limited radius of local antennae and paper delivery routes to one where all the world’s events are in our pockets, just a tap away.

With this talk, Sharp looks at the changing consumer habits around technology and our culture more broadly. Offering up statistics as evidence of a massive social revolution—for example, Twitter and Facebook now drive more traffic to New York Times stories than its iconic front page does—Sharp argues that a new world order has emerged, and assesses the trends that lie ahead. Sharp reflects on his work at Twitter and looks at the myriad ways consumers now seek information, and what brands and individuals are doing to master new capabilities and technologies. He also shares the tools and tactics that drive customer engagement, and helps companies understand the opportunities presented by evolving technology.

Using Technology To Win: Building Your Audience, One Tweet At A Time. When Adam Sharp signed on as Twitter’s first Washington, DC employee, few working in government had a Twitter profile. Seven years later, the President can send the American news cycle and even Congress into motion with a single tweet. At the same time, companies are making or breaking their relationships with consumers via a customer response that often takes place on social media. Take the United Airlines fiasco, or the backlash to Pepsi’s latest commercial. With brand reputation vulnerable to quick shifts in social media, businesses must connect with consumers more authentically and more directly than ever before.

Here, Sharp looks at how politicians, celebrities, and businesses alike are changing their communications strategies to get ahead. Reflecting on his career teaching leaders and companies around the world how to leverage social media, Sharp examines ways to create one-on-one connections, react to a brand crisis, respond forcefully to critics in real time, and reach untapped voters and audiences. He explains how we got here, how brands and marketers can leverage these tactics to build stronger audience connections, and what’s in store for the future as social media continues to drive global conversations.

Fake News, Bots, & Alternative Facts: The Next Generation Of Media. While the Internet has allowed us instant access to an incredible amount of information—and to connect with one another more easily than ever before—it’s also led to the spread of misinformation and cyber warfare, a rise in fake social media accounts or those driven by malicious actors, and a growing tension between legacy media groups and niche organizations.

Adam Sharp witnessed the growth of new media firsthand as a senior executive at Twitter, where he watched the social network go from one tool for news sharing to the outlet used by the President of the United States. With this talk, he looks at the latest media phenomena and their implications on journalism, world affairs, and business more broadly. Based on research done in conjunction with Harvard University and The Hewlett Foundation, Sharp reflects on the next age of news and media in our country and what it means for the ways we engage with information, share it with each other, and understand our world.

A fascinating talk for any organization concerned with news coverage, perception and image, or the next generation of media and democracy, Sharp’s discussion is can’t miss—and filled with personal anecdotes from his time at the head of Twitter’s DC operation. 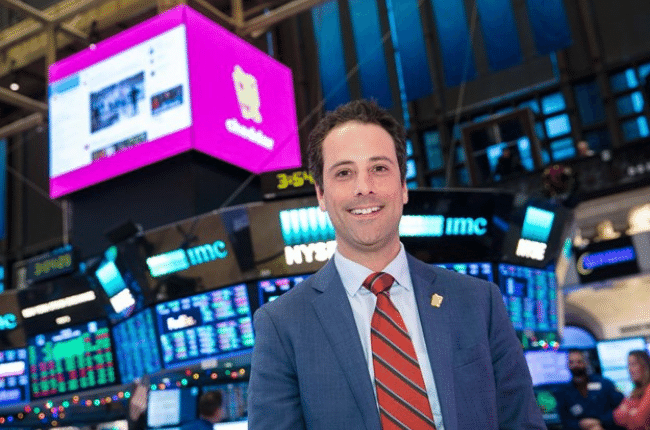