CEO and Founder of Hearsay Social, Author of The Facebook Era, Member of Starbucks Board of Directors 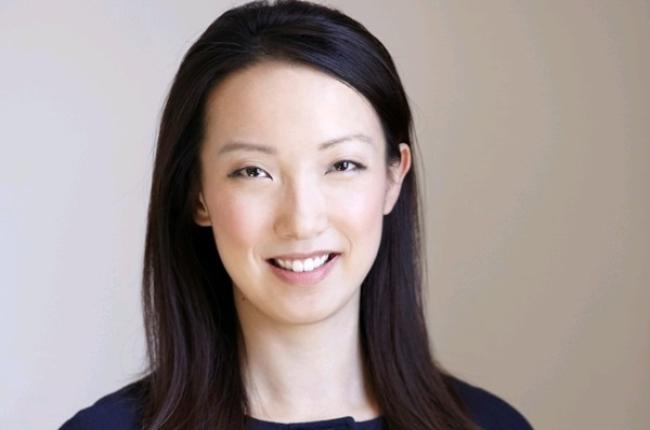 Clara Shih, a pioneer in the social media industry, is the CEO and founder of Hearsay Social, a leading software company which develops social CRM applications to empower the world’s largest companies to build stronger customer relationships, grow revenue, and bolster their brands across social networks, including Facebook and Twitter, among other social media sites.

She is the author of a New York Times-featured best-selling book, The Facebook Era: Tapping Online Social Networks to Build Better Products, Reach New Audiences, and Sell More Stuff, about Facebook and Twitter for business, which has been featured in The New York Times, Fast Company, CRM Magazine, and is being used as a textbook at Harvard Business School. Her latest book, Social Business Imperative, the sequel to her first book, The Facebook Era, encourages companies to adapt to today's customer not only with new Twitter handles but with entirely new business models. The Facebook Era is a practical guide for executives and professionals who wish to understand social technologies like Facebook, MySpace, Twitter, and LinkedIn and how to take advantage of them for sales, marketing, and innovation. The book likens the "Facebook revolution" to the emergence of the internet in the 1990's. Shih says the internet revolution was marked by the World Wide Web of information and the power of linking content pages. Today, we are seeing the World Wide Web of people emerge across the social graph of sites like Facebook, LinkedIn, and other social sites. She predicts the business impact will be on the same scale as with the internet.'

Clara has received several awards for her achievements, including being named one of Fortune's "Most Powerful Women Entrepreneurs," Fast Company’s "Most Influential People in Technology," Businessweek’s "Top Young Entrepreneurs," CNN Money’s “40 Under 40: Ones to Watch,” Fortune's "40 Under 40", and Ad Age's "40 Under 40". She has also received recognition as a Young Global Leader by the World Economic Forum.

She comes from a technology background, having previously served in a variety of technical, product, and marketing roles at Google, Microsoft, and Salesforce.com. Clara holds undergraduate and Master's degrees in computer science from Stanford University, where she graduated number #1 in her class. In addition to receiving an MS in Computer Science—User Experience and Design from Stanford University, Clara also holds an MS in Internet Studies from Oxford University, where she studied as a US Marshall Scholar. 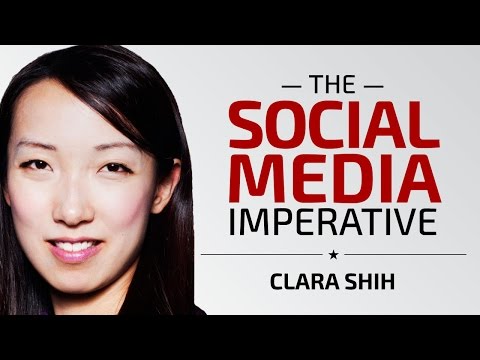 Clara Shih: It’s All About The Experience

The Social Selling Revolution: How LinkedIn, Facebook, & Twitter Are Transforming How Agents Sell. Every day, a billion people share the most important moments of their lives on social media, from new jobs to newborns—and everything in between. Your own social networks are full of these “social signals” and your competitors are acting on this information in real time. The days of cold outreach are over—today's savvy agents leverage these real-time insights to get smart about whom to reach out to, when to reach out, and what to say as well as to build deep lasting relationships that result in renewal, upsell, and referrals. Best-selling author, social media expert and Silicon Valley tech CEO, Clara Shih. will walk through how to succeed in today's radically different selling environment.

Comprehensive Facebook Marketing Play Book. Thanks to Facebook, people are sharing more about themselves online than ever before. Not only is this affecting personal relationships, marketers too can use this information to better target their messages. The ultimate holy grail for marketers is a 100% response rate for their campaigns. The data shows unequivocally: Response rates go up dramatically when the communication feels personalized or is endorsed by a friend. With hyper-targeting, news feeds, and retweets, Facebook and Twitter give us the opportunity do both. Marketers need to be where their customers are and communicate via the channels preferred by their audiences. Increasingly, this is on Facebook. To be successful in the Facebook Era, marketers need to master the new skill set and consumer psychology of the social web.

Lean Start-Up Principles For Sales. Startup Lessons Learned explores what it takes to succeed in building a lean startup. The goal is to give practitioners and students of the lean start-up methodology the opportunity to hear insights from leaders in embracing and deploying the core principles of the lean startup methodology. The day-long event will feature a mix of panels and talks focused on the key challenges and issues that technical and market-facing people at startups need to understand in order to succeed in building successful lean startups.

7 Habits Of Successful Facebook Marketers. Every marketer knows that social media is “important”. The question is how to actually put the channel to work in a revenue-generation program. Now, DMCNY gives you an opportunity to explore possible answers with nationally-known social media strategist and best-selling author, Clara Shih. How B2C and B2B marketers engage audiences with timely content and memorable campaigns Using compelling case studies from successful brands, Shih will take us through the process of going where your customers are, grabbing their attention and delivering results to the bottom line.

The Future Of Distribution & Marketing: Staying Relevant In The Digital Era. "All aspects of human life are being digitized," said Geoffrey Moore. Financial services firms have three choices: ignore, innovate, or die.

5 Ways For Female Tech Entrepreneurs To Get Ahead

What The Founder & CEO of Hearsay Social Learned While Navigating The White, Male Tech World

Women In Tech You Need To Know: Clara Shih

What the founder and CEO of Hearsay Social learned while navigating the white, male tech world

Shih clearly articulates the opportunity for businesses on the social web, breaking it down into simple, actionable steps for companies to reach and connect with customers and prospects from around the world.

The Social Business Imperative: Adapting Your Business Model to the Always-Connected Customer 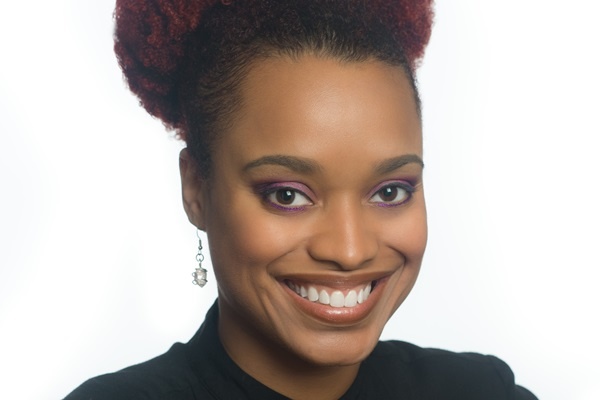