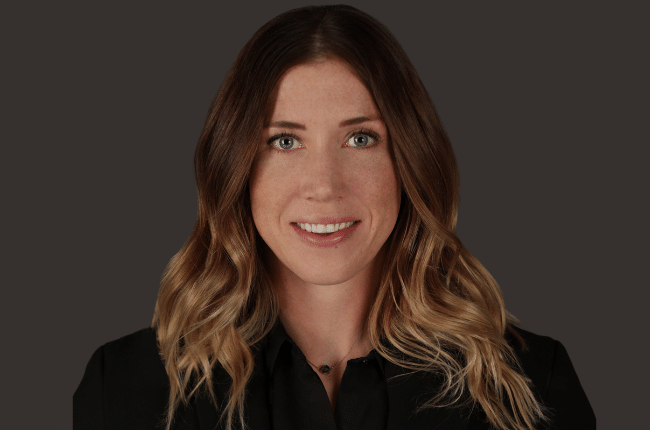 Combat veteran Michelle “MACE” Curran led an impressive career as an F-16 fighter pilot during her 13 years in the United States Air Force. From 2019-2021, she flew as the only female pilot for the Air Force Thunderbirds and performed for millions across the country and internationally. Flying under the callsign “MACE,” she was the second woman ever to fly in the lead solo position for the Thunderbirds since the team’s founding in 1953. Before joining the Thunderbirds, Curran completed high-impact combat missions across Europe, Asia, and the Middle East, where the challenges were tough, but the rewards were greater. Always a thrill seeker at heart, she has a passion for pushing her limits and changing lives.

Driven by the desire to inspire others, Curran uses real-life examples from her trailblazing fighter pilot and Thunderbird career to help teams get unstuck by empowering them to face their fears, overcome self-doubt and imposter syndrome, and take calculated risks. Drawing the audience in with action-packed stories tied to lessons of grit, perseverance, determination, and teamwork, she shares hard-won lessons on how to reframe challenges, shift your mindset to shift your trajectory, realize the power to success that lies within you, and turn the voice of self-doubt into your biggest cheerleader on the path to success.

Curran describes her tenure as lead solo for the Thunderbirds as the pinnacle of her career. It was during this time that she realized the flying was incredible, but the best part was inspiring others to overcome their fears and pursue their dreams. In total, Curran logged 1,500 total flight hours with the Air Force, including 163 combat hours in Afghanistan as part of Operations Freedom’s Sentinel and Resolute Support. Since transitioning out of the military, she has founded her company, Upside Down Dreams, and is committed to empowering men and women of all ages to overcome obstacles and the fear of failure. She has inspired thousands through her passion for breaking barriers and setting the example of what can be accomplished through hard work.

Curran has been featured on several leading media publications and programs, including The Kelly Clarkson Show, CBS Evening News, and Glamour. In 2021, she was named the Distinguished Alumna of the Year by the University of St. Thomas.

When Curran isn’t speaking, she volunteers as part of the Veteran’s Outdoor Advocacy Group, spends time with her stepson and husband rock climbing, and pursues her mountaineering goals. Curran and her family enjoy their home city of Las Vegas as a hub to adventure from.

The Power of Vulnerability. With a powerful story and breathtaking visuals, Michelle, also known as Mace, takes her audience on a surprising and compelling journey through her career as a Fighter Pilot, culminating in her role as the Lead Solo Pilot for the Air Force Thunderbirds. Mace shares her struggles with self-doubt, imposter syndrome, and finding her identity in a high-performance, type-A culture. Her evolution from struggling with a crippling fear of failure to flying inverted only inches from other aircraft at 500 mph will inspire audiences to get comfortable being uncomfortable. Drawing on over a decade in high-performance aviation and her own transformation, Mace teaches audiences what they are capable of when they let go of fear, lean into vulnerability, and make bold choices. 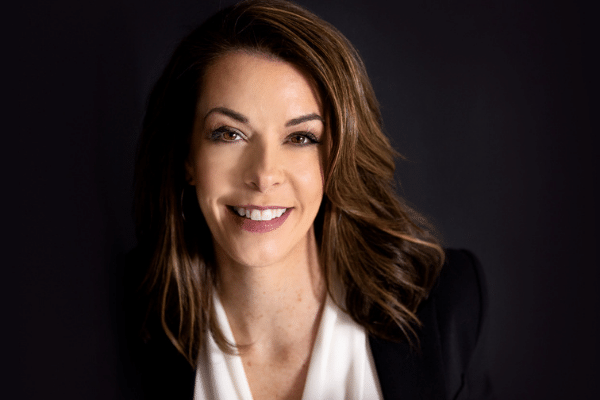 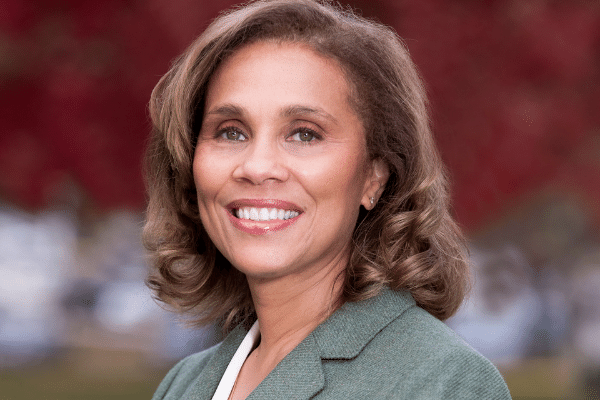