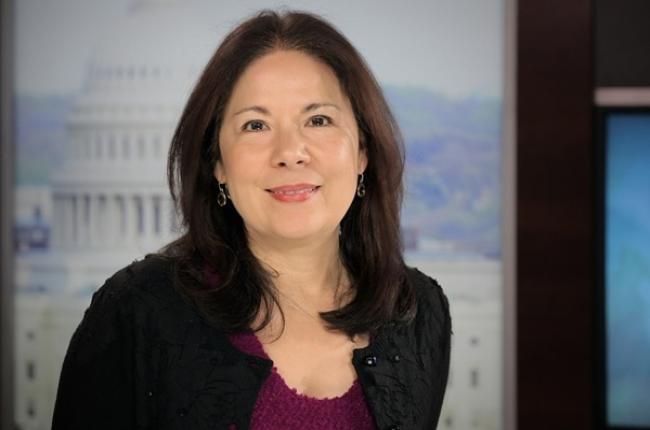 Nancy-Ann DeParle, one of the nation’s leading experts on healthcare and regulatory issues, was President Obama’s deputy chief of staff for policy and one of his most senior advisors. From 2009–2011, she served as counselor to the president and director of the White House Office of Health Reform, where she led the efforts on healthcare reform, including the passage of the Patient Protection and Affordable Care Act. DeParle was often called the president’s health reform “czar,” and she helped write the sweeping law. Obama considered her input so pivotal he hailed her as one of the “unsung heroes” of his health reform team. Karen Dynan, vice president of economic studies at the Brookings Institution, said, “Nancy-Ann played a leading role in one of the most significant pieces of social legislation in a generation,” and according to TIME, “DeParle is universally known in healthcare-policy circles as one of the brightest minds of her generation.”

In 2011, DeParle was promoted to assistant to the president and deputy chief of staff. In that role, she oversaw the development and implementation of all policy and regulatory matters for the White House, including energy, environment, education, manufacturing, economic policy, and more. Exclusively represented by Leading Authorities, Inc. speakers bureau, DeParle discusses the long-term effects of the Affordable Care Act with an insider’s view of how it came to be, where the ‘bodies are buried,’ and what implementation will likely look like. She also addresses healthcare trends or the nitty gritty in issues like Medicare payment methodologies or healthcare delivery system reform.

Additionally, DeParle offers a unique perspective on the current political environment. She speaks to the esoterica of budget negotiations and the politics of a divided Congress. After leaving the White House, DeParle served as a lecturer in law at Harvard Law School and a guest scholar in economic studies at the Brookings Institution. She is currently a partner at healthcare-focused private equity firm Consonance Capital.

A Healthcare Calling. DeParle’s interest in paying for healthcare comes from experience. She was only a teenager when her mother was diagnosed with aggressive lung cancer. Her mother continued working through her treatments so she could hang onto her job-sponsored health insurance. This led her to devote her life toward becoming a health policy expert, a feat she certainly accomplished. Before her time in the Obama administration, DeParle worked in the White House budget office under President Bill Clinton and was one of his point people on the 1990s attempt at healthcare reform. Serving as the associate director for health and personnel at the Office of Management and Budget, she handled budgets for federal healthcare programs and took on the task of managing Medicare and Medicaid as the administrator of the Centers for Medicare and Medicaid Services.

Early Career. DeParle was the first woman elected student body president at the University of Tennessee, for which Glamour magazine named her one of 1978’s top 10 college women. After graduating from Harvard Law School, Governor Ned McWherter appointed her to lead the Department of Human Services, making her the youngest Cabinet secretary in Tennessee history. As commissioner, she saw firsthand the healthcare system’s impact on workers and families. 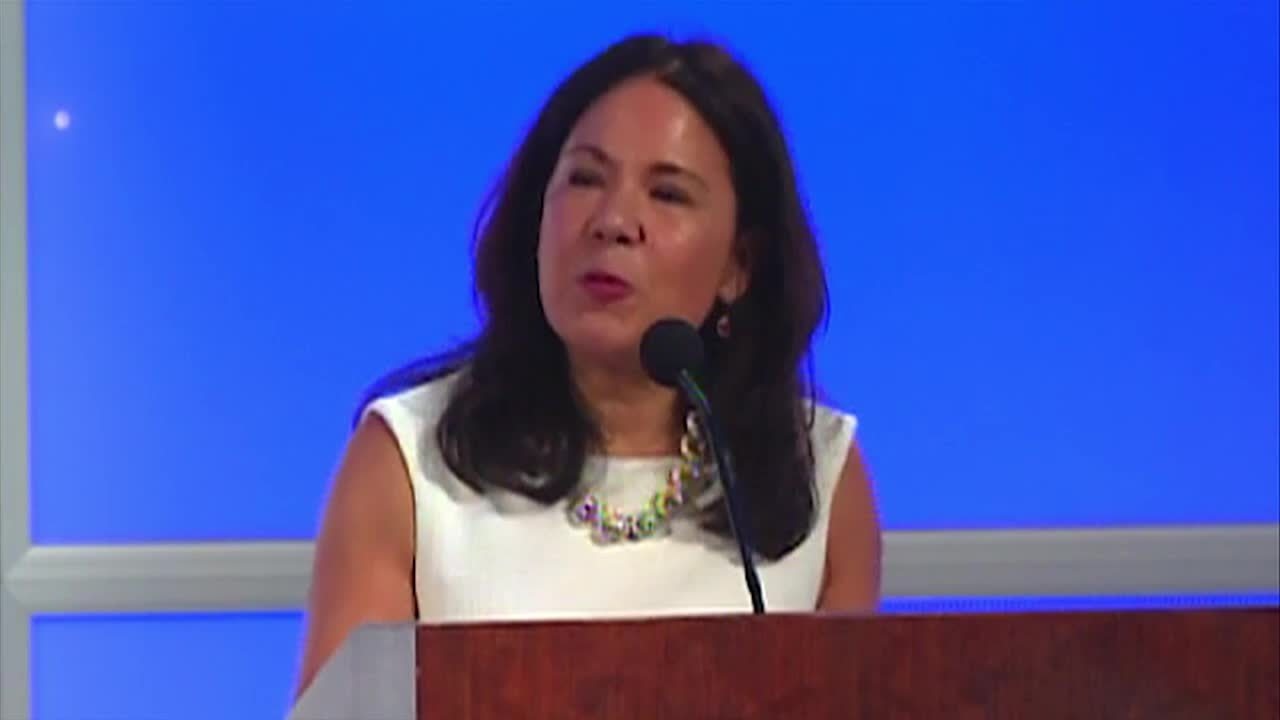 The Affordable Care Act and the Transformation of American Healthcare. As the woman whose influence helped write and pass the legislation, DeParle discusses the long-term effects of the Affordable Care Act with an insider’s view of how it came to be and where the ‘bodies are buried.’ DeParle knows the ins and outs of this 900-page bill like no other speaker on the lecture circuit and tailors her talks to cover the issues important to her audience. She addresses why President Obama took on healthcare during his first term, what the system looked like before the ACA, the logic (and compromise) behind the current legislation, the changes and ramifications of the Act, and what problems the bill solves in American healthcare. She also discusses issues like current healthcare trends. In her talk, DeParle covers healthcare from several points of view – from working with Congress and the president, to healthcare administrators and current patients.

Domestic Policy During the Obama Administration. Nancy-Ann DeParle is a leading expert on policy issues and a unique perspective on the political environment. As the Obama’s former deputy chief of staff, she oversaw all policy and regulatory matters for the White House, including energy, environment, education, national security, manufacturing, economy, and more. The most senior female member of the Obama administration, DeParle has great insights into the political landscape and the role of the White House in the current legislative climate. She tackles the audience’s selected topic areas and outlines Obama’s approach to major agenda issues in his second term, speaking to issues like the esoterica of budget negotiations, the politics of a divided Congress, the ramifications of policy decisions, and the behind-the-scenes happenings at the White House.

Regulatory Policy and Obama’s Approach to Regulation. Part of DeParle’s job as the White House deputy chief of staff was determining – on behalf of the president – which regulations passed and which ones did not. The general criterion for those that did was that it created jobs, but oftentimes, their necessity was more nuanced. DeParle outlines the Obama administration’s approach to regulatory policy and how she viewed the pros and cons of specific regulations. A former Harvard Law professor on the subject, she addresses how regulatory policy affects businesses and the economy.

The Future of Entitlements. Nancy-Ann DeParle has experience both managing entitlements (both the programs and their budgets) and affecting reform policy under Presidents Clinton and Obama. In this presentation, she outlines how the ACA affects entitlements for both current and future program participants, discusses the costs of the programs, how they could be improved, and the ramifications of any changes, in terms of cost controls or eligibility requirements. DeParle also looks at the politics behind healthcare and current industry trends to address where the future of entitlements in America is headed, for better or worse. 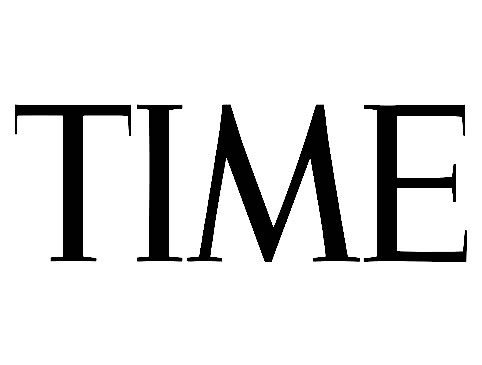 Obama's Health Czar: Behind the Scenes but Leading the Charge

The Successes of the Obamacare