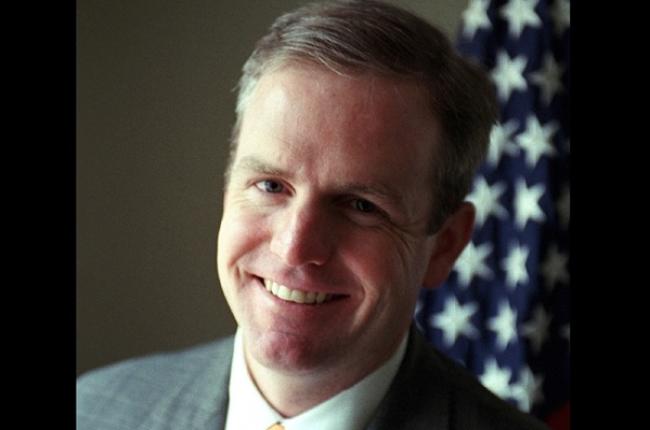 As the former counselor to President George W. Bush, Dan Bartlett was responsible for all aspects of communications planning, policy formulation, and agenda implementation. Currently a strategic advisor to business leaders in key sectors of the American and global economy, his experience serving in the highest levels of state and federal government and helping lead two successful presidential campaigns gives him a unique perspective in shaping public opinion and reputation management. Bartlett also draws on his years of foreign policy experience to speak from firsthand knowledge about the current political environment, life in the West Wing, and America’s international relationships. He is exclusively represented by Leading, Authorities, Inc. speakers bureau.

A Distinguished Resume. During his years at the White House, Bartlett oversaw the White House Press Office and the Offices of Communications, Media Affairs, and Speechwriting. He played a key role in developing and executing the president’s domestic and foreign policy agenda and traveled extensively with President Bush to more than 40 countries, participating in talks with top-level officials. President Bush relied on Bartlett for his policy judgment, which enabled him to develop successful campaigns to reform public schools, pass major tax relief, and begin diversifying America’s energy sources. In addition, Bartlett played a lead role in launching a global communications strategy as the U.S. responded to the attacks on September 11, 2001.

Since 1993, Bartlett has been a valuable aid to Bush, beginning with his work on two successful gubernatorial campaigns. Following those wins, Bartlett served as a senior spokesman and the director of rapid response for the “Bush for President” campaign in 2000 and the reelection campaign in 2004. Once in the White House, Bartlett was the assistant to the president for communications and then the communications director before becoming the counselor.

Current Roles. Currently, Bartlett is the executive vice president of corporate affairs for Walmart. Mike Duke, Walmart’s CEO at the time Bartlett was hired, said, “Dan’s…broad understanding of world affairs makes him the ideal leader…He has had key roles in government and at a major communications company. He has also counseled a wide range of clients in areas such as growth strategy, crisis management, and public opinion.” Before that, Bartlett was the president and CEO of Hill+Knowlton (H+K) Strategies’ U.S. arm, where he helped organizations assess public opinion and risk and develop strategies for operations, HR, and more. Additionally, Bartlett is an adjunct professor at the University of Texas Lyndon B. Johnson School of Public Affairs and a fellow at its Center for Politics and Governance.

Accolades. Texas Monthly magazine once described Bartlett as “the linchpin of the most far-reaching, tough-minded, and technologically advanced government communications operation in history.” Bartlett’s colleagues have lauded his belief that the American people deserve to know as much as possible and are capable of taking “the good with the bad.” White House Chief of Staff Joshua Bolten noted, “His title [was] counselor to the President, but he’s been much more than that.” Deputy Chief of Staff Karl Rove added, “Dan is somebody who has a very good relationship with the president that allows him to be shockingly and sincerely direct. There aren’t a lot of those.” 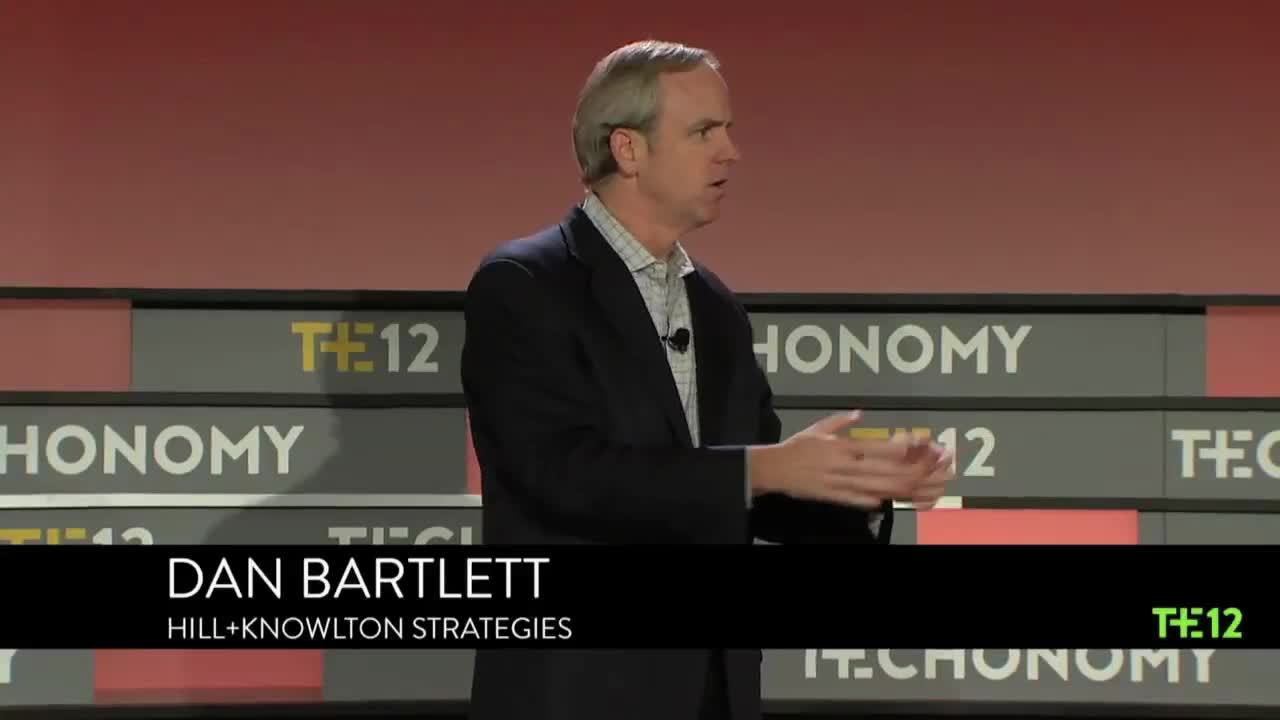 Dan Bartlett on The Bush Administration

Wall Street, Washington, & The New Economic Paradigm. In the wake of the economic crisis and the fiscal cliff, companies are rethinking their business models to account for new regulations, new tax policies, and the current administration in the White House. Dan Bartlett, former counselor to President George W. Bush, describes and explains the shift in the way the public listens to traditional centers of power, such as government, Wall Street financial experts, and the media. As the public reassesses their decision-making process, companies must adjust in order to maintain a competitive advantage.

Policy, Politics, & American Business. The current administration in Washington, DC, was swept into office on a promise of change. How will recent reforms in the areas of healthcare and finance affect American business? Will they have to operate in a fundamentally different environment, and what will the specific nature of that environment be? Which industries will be affected the most? How can businesses stay ahead of the curve and adapt rather than react? Bartlett’s viewpoint from the intersections of policy, politics, and communications allows him to understand the context, explain the reasoning, and interpret the rhetoric that comes out of this new Washington, DC.

Reputation Management & The American Public. The economic and political landscapes are not the only changing topographies in America society. With the advent of social networking tools and their ability to connect more and more people, companies must understand how these new communities operate in order to maintain strong public relations and a healthy bottom line. The rise of greater online interconnectedness means that people are increasingly tuning out old media and the old validators of economic and political opinion. Combined with the ethics and lobbying reform taking place in Washington and the new public ownership of key industries, it is no longer business-as-usual and the old way of influencing policy creation is shifting. Bartlett puts this shift in perspective and explains how it will affect the American business community.

America’s Role In The International Community. As chief counsel, Bartlett joined President Bush on more than 40 international trips. Drawing from these experiences, he shares fascinating anecdotes about the intricacies and importance of international relations, the challenges behind the development of foreign policy, and insight into the intersection of America’s foreign and domestic agendas.