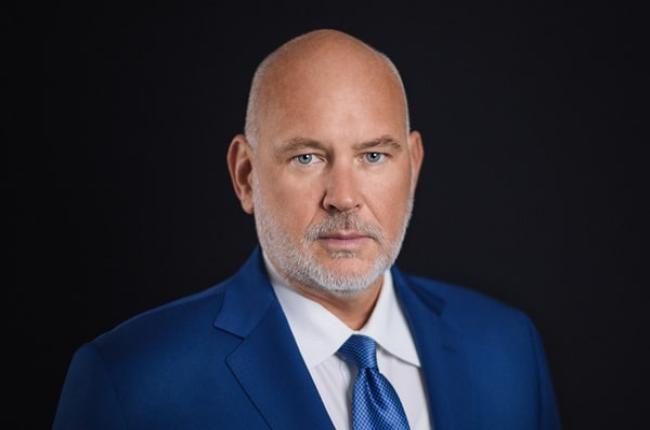 As a counselor to world leaders, CEOs, celebrities, and political movements over the past two decades, Steve Schmidt has played an influential role in American politics and helped navigate some of the most high-stakes corporate crises and business strategy challenges of our time. Schmidt is one of the most respected strategists and incisive voices in U.S. politics, known widely for his senior roles advising President George W. Bush, presidential candidate Senator John McCain, and California Governor Arnold Schwarzenegger. National media outlets have dubbed Schmidt a “damage control master,” credited him for dramatic turnarounds of left-for-dead political campaigns and said his commentary on the American political climate lands him “square in the middle of our national soul.” Exclusively represented by Leading Authorities speakers bureau, he is one of the nation’s most plugged-in political operatives who offers a candid look at today’s headlines and breaks down what the latest political news means for stakeholders on Main Street, Wall Street, Capitol Hill, and beyond.

In the 2008 U.S. presidential campaign cycle, Schmidt took over most operations of Senator John McCain’s presidential campaign when the candidate was considered no longer viable, and he was later credited for transforming McCain “from corpse to contender.” Schmidt was later portrayed by actor Woody Harrelson in the award-winning movie Game Change, which chronicled the 2008 campaign. In 2006, Schmidt was campaign manager for California Governor Arnold Schwarzenegger’s come-from-behind re-election win. Schmidt guided the campaign from a 6-point deficit to a 17-point win, and while doing so helped restore Californians’ confidence in the direction of their state, according to polling data. For this effort, the American Association of Political Consultants lauded him as “Campaign Manager of the Year.”

Schmidt is a former Vice Chairman of Edelman, where he was the firm’s senior counselor to C-suite-level decisionmakers of multinational corporations, professional sports franchises, high-profile non-profit organizations, and academic institutions. He served as Deputy Assistant to the President in the administration of President George W. Bush, during which time he played a leading role in the confirmations of two U.S. Supreme Court Justices, Chief Justice John Roberts and Justice Samuel Alito. Also during that time, in 2005, Schmidt was requested by the U.S. Ambassador to Iraq to assess and improve communications in the country’s war zone. Prior, he was a top strategist in the 2004 campaign to re-elect President Bush.

Schmidt is a respected and influential voice commenting on global issues and trends, as well as the Trump presidency and American politics, regularly appearing on national news programs including those on the MSNBC television channel. He frequently speaks at colleges and universities and was a resident fellow at the University of Chicago’s Institute of Politics. He is a former MSNBC political analyst.

Together with Obama campaign manager David Plouffe he is a founding fellow of the Center for Political Communication at the University of Delaware, which he attended. He is also a co-founder of the political action committee, The Lincoln Project. Schmidt serves on the Board of JUST Capital and on the Advisory Board of the Pac Pro Football league. 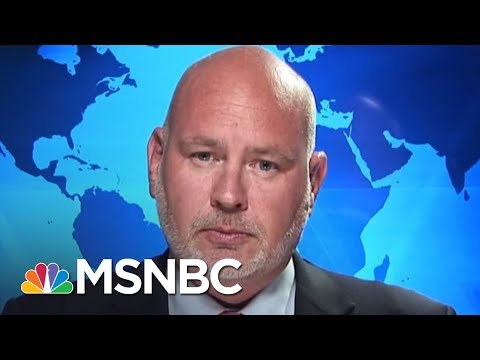 A Candid Look at Today's Headlines. As one of the most prominent and significant political strategists in the country, Schmidt gives audiences a candid insider’s perspective on the political news of the day and what it all means from Main Street to Wall Street to Capitol Hill and beyond. With no subject off-limits, Schmidt brings his experience, passion, wit and behind-the-scenes anecdotes to the table for a lively discussion on today's headlines and the issues facing the current Administration.

The Force of Trump’s Lying Has Ruptured the Space-Time Continuum’: Steve Schmidt on Impeachment