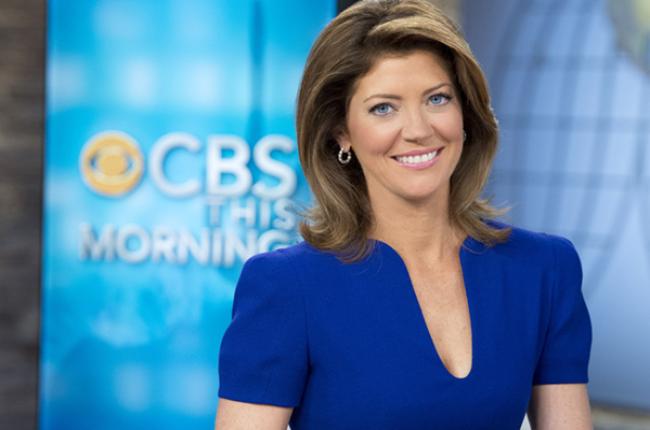 Norah O’Donnell is an American print and television journalist, currently serving as the anchor for CBS Evening News. She also contributes to 60 Minutes. Prior to becoming the anchor of CBS Evening News in 2019, she served as the co-host for CBS This Morning and CBS News Chief White House Correspondent.

As a journalist for more than two decades, O'Donnell has covered six presidential elections and traveled around the globe to interview some of the world’s most notable figures. Norah’s deep experience with current events, politics, and the shifting role of the media in public discourse allows her to take audiences behind-the-scenes to break down the issues making news today. She offers an in-depth look at the day’s biggest issues, the personalities and policies driving Washington, and the role of women in politics and the media today.

During her tenure at CBS This Morning, O’Donnell conducted numerous interviews with newsmakers including President Donald Trump, President Barack Obama, Vice President Mike Pence, and Speaker of the House Paul Ryan. She has sat down with some of the world’s most influential leaders including South Korean President Moon Jae-in, His Royal Highness Prince Harry of Wales, Nobel Peace Prize winner Malala Yousafzai, and the Dalai Lama. In March 2018, O’Donnell spent a week reporting in Saudi Arabia where she interviewed Crown Prince Mohammed bin Salman. The conversation was his first American television interview. The last time a Saudi leader gave an interview to a US network was in 2005. She won The Merriman Smith Memorial Award for excellence in presidential news coverage for her exclusive 60 Minutes interview with President Joe Biden and his wife, Dr. Jill Biden on his decision not to run for president in 2016. O’Donnell also landed exclusive interviews with House Majority Whip Steve Scalise for 60 Minutes and an interview with NFL Commissioner Roger Goodell at the height of the league’s domestic violence scandal. She covered the historic election of Pope Francis in Vatican City as well as his first Apostolic Voyage to the United States. She also reported from the scenes of Hurricane Harvey’s devastation in Houston; the country’s worst mass shooting in Las Vegas; the terror attack in San Bernardino, and the Boston Marathon bombing. She was also part of the CBS News team that received an Alfred I. DuPont Award for the network’s coverage of the 2012 Newtown massacre.

O’Donnell earned a Gracie Award and was named best national news on-air talent for the year 2018 and 2016. Her reporting on sexual assaults in the United States Air Force Academy won an honorable mention in the Edgar A. Poe Award from the White House Correspondents’ Association. She received the Edward R. Murrow Award for Best Newscast of 2017 and was named “Broadcaster of the Year” by the New York State Broadcasters Association in 2014. Prior to joining CBS News, O’Donnell worked for more than a decade at NBC News, where she covered the Pentagon, Congress, and the White House. Her assignments took her around the globe: She reported from every continent except Antarctica with either the President of the United States or the Secretary of Defense.

O’Donnell has covered a number of breaking news stories throughout her career. She reported from the Pentagon on September 11th, 2001, and received the prestigious Sigma Delta Chi Award for Breaking News Coverage for a “Dateline NBC” story titled, “D.C. In Crisis.” In the months following the attacks, she traveled extensively with then-Secretary of Defense Donald Rumsfeld, including on his first trip to Afghanistan following the terrorist attacks.

She began her career as a print reporter for Roll Call, a Capitol Hill newspaper, for which she covered the impeachment of President Bill Clinton and traveled the country covering congressional elections.

A firm believer in empowering women, O’Donnell sits on the Board of Directors of the International Women’s Media Foundation.

Born into a military family, O’Donnell grew up in San Antonio, Texas; Landstuhl, Germany; Seoul, South Korea; and Washington, DC. She is a graduate of Georgetown University and received a Bachelor of Arts in Philosophy as well as a Master of Arts in Liberal Studies. She is married to Geoff Tracy, a restaurateur in Washington, DC. They have three children. 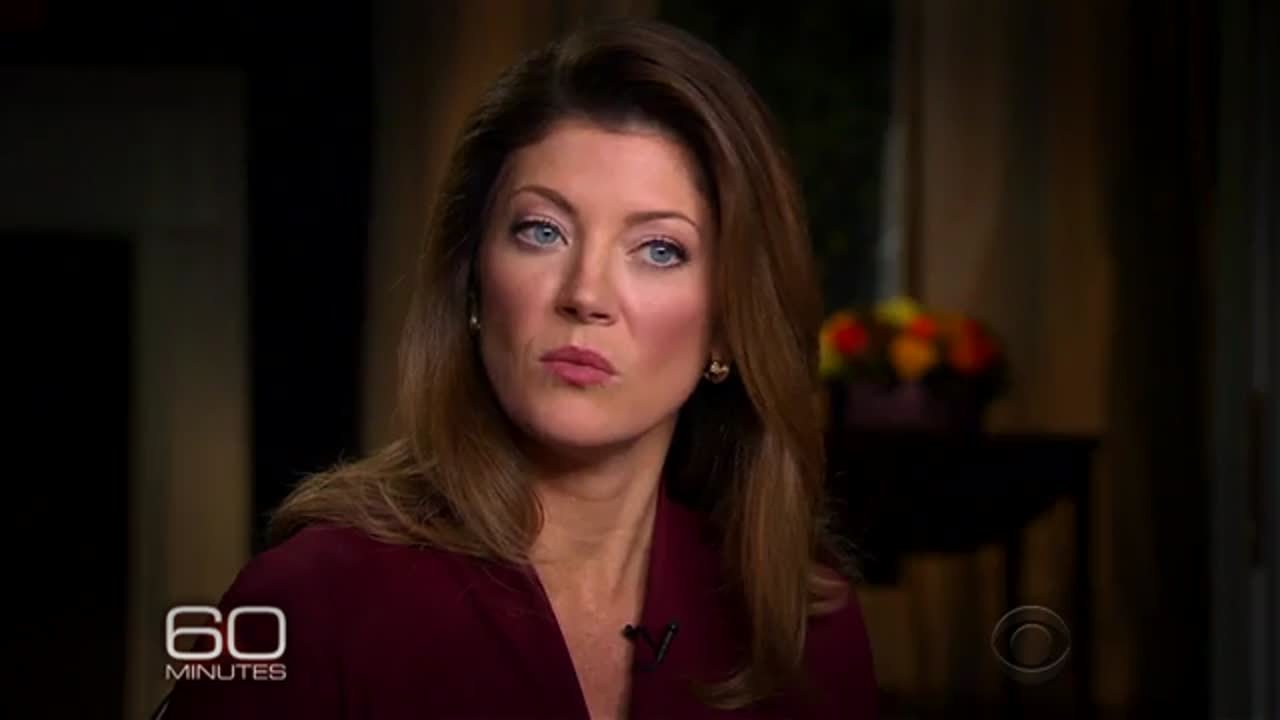 Breaking News With Norah O'Donnell.
Norah O’Donnell is a trusted journalistic voice who has covered the major political stories of our time. O’Donnell draws on her impressive daily interviews with major media, culture, and political figures daily to take audiences beyond the headlines, providing a detailed sense of the complex issues in the news today.

In this presentation, O’Donnell shares:

The Future of US Political Leadership: Women, Minorities, & Global Comparisons.
The Obama Administration ushered in a new team reflective of America’s diverse population. While the Executive Branch has achieved diversity, the US Congress, governor seats, and state legislatures fall woefully short of reflecting the electorate which is 54% women and 12% African American. Globally, several other countries have had women heads of state.

Known for her exceptional research and keen interviewing skills, O’Donnell delves into the lack of diversity in US elected positions by analyzing:

Work & Family: Achieving Balance & Leaving Time For Yourself.
Norah O’Donnell has been a career journalist for over a decade and a mother for only a few years, but it didn't take her very long to understand that the notion of “work-life balance” really is a misnomer. Things are hardly ever in “balance:” career-oriented women often spending their days prioritizing and re-prioritizing as they’re overtaken by the day’s events.

In a funny, candid and poignant presentation, O’Donnell discusses:

Norah was an absolute home run with our crowd. Could not have gone better (truly)!