After covering some of the most compelling and important national stories of the last 30 years, 60 Minutes correspondent and former CBS Evening News anchor and managing editor, Scott Pelley is one of the most recognizable faces in American journalism today. In its first season, The CBS Evening News with Scott Pelley won a Peabody Award and was the only network evening news broadcast to grow its audience. Taking over for Katie Couric, he gained an additional 821,000 viewers in his first nine months in the anchor chair. Few journalists have made as wide and as deep a mark on broadcast news as Pelley, who is known for covering everything from breaking national news stories to politics and wars. Since he brought that experience to 60 Minutes in 2004, half of all the major awards won by the broadcast have been for stories reported by Pelley.

Pelley also formerly served as CBS’s chief White House correspondent, where he covered the biggest domestic stories of the 1990s. As an Emmy Award-winning journalist, he has covered the major events and moving stories that have captured the attention of the American people. He has interviewed world leaders such as George W. Bush, Bill Clinton, and Iranian president Mahmoud Ahmadinejad, and his presentations incorporate poignant stories gained from more than 300 60 Minutes features. His book, Truth Worth Telling, offers a collection of these inspiring tales, reminding us of the importance of values in uncertain times. Exclusively represented by Leading Authorities speakers bureau, Pelley provides audiences with his expert and nuanced perspective from a career spent on the front lines of history.

Covering The Contemporary World. During Pelley’s time as Chief White House correspondent, he covered the investigation of President Clinton, breaking many original stories in the process. He has also reported on a wide array of domestic and foreign stories from the White House, covering events ranging from child homelessness in Florida to the aftermath of Japan’s natural disaster.

The Washington Times wrote, “The legacy of Edward R. Murrow lives at CBS in the daring, long-range investigations of Scott Pelley.” The Baltimore Sun called Pelley the “single face of the broadcast,” noting that he is trusted with the “biggest interviews and stories.” Allen Neuharth, founder of USA Today, noted that “Pelley threw hardballs” in his 2007 interview with President Bush, and Bob Woodward, writing in The Washington Post said, “Scott Pelley nailed the crucial question” in his interview with former CIA Director, George Tenet. Salon.com said, “He restores a little of our faith in TV news while performing hugely-important, world-bettering reports along the way.”

Pelley received a 1996 Emmy Award for his work on the TWA Flight 800 disaster and a 1994 Emmy for his reporting on the Branch Davidian conflict. His 2007 Darfur report was honored with another. Pelley has been a correspondent on many prestigious news teams who have, in total, won 37 national Emmy Awards. 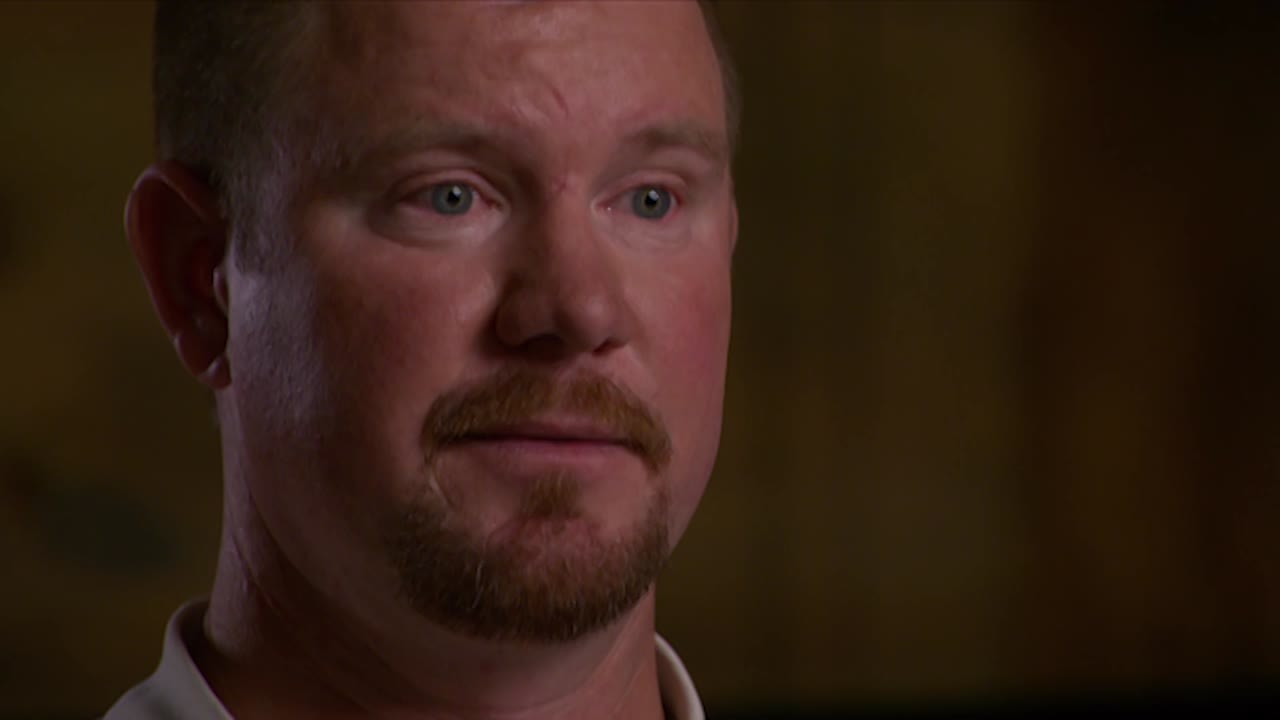 Scott Pelley on "No Means Go"

Scott Pelley on "No Means Go"

Current Events Through The Eyes Of A News Anchor. Scott Pelley, award-winning investigative reporter, correspondent, and news anchor, takes audiences on a multi-media trip around the world through his unique insights and behind-the-scenes looks at the people and issues that shape our lives. From Iran to North Korea to US soil, Pelley shares his nuanced perspective of the major events of the day and explains what happens after the cameras stop rolling during his most well-known interviews. He brilliantly contextualizes the historical people he interviews, humanizing oftentimes veiled public figures. With a customized presentation for the industry of his audience, he includes a collection of inspiring and motivational stories that will capture the imagination, offer valuable life lessons, and excite audiences with possibilities for tomorrow. Using great video clips to weave together a dynamic look at the world we live in today, he effortlessly entertains, inspires, and educates. It is a commanding presentation with one of the most recognizable faces in journalism. 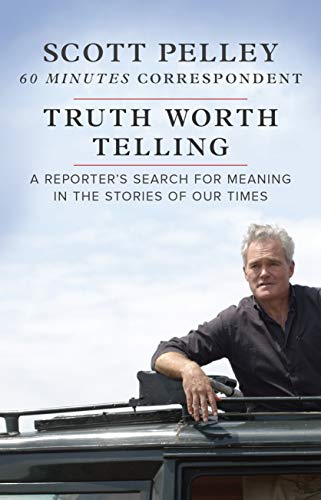 Truth Worth Telling: A Reporter's Search for Meaning in the Stories of Our Times 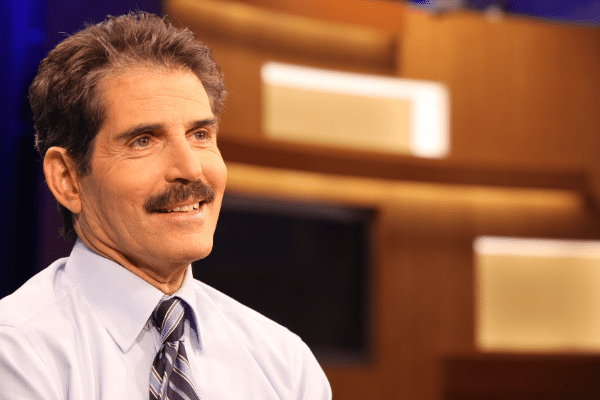