Editor & Publisher of Inside Elections with Nathan L. Gonzales and Election Analyst for CQ Roll Call 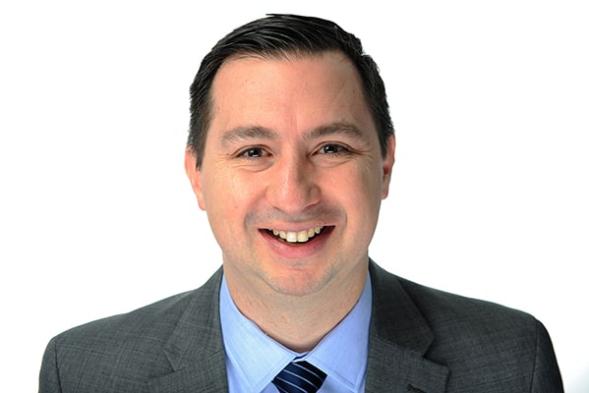 Nathan Gonzales is the editor and publisher of Inside Elections with Nathan L. Gonzales, which provides non-partisan analysis of campaigns for Senate, House, governor and president. In addition to publishing Inside Elections, Gonzales is also an elections analyst for CQ Roll Call. He offers audiences some of the most detailed electoral forecasting in the business.

Exclusively represented by Leading Authorities speakers bureau, Gonzales is full of enthusiasm and thought-provoking insights about politics. His recall of facts and figures is incredible, and he is natural, energetic, and engaging on stage. He interviews nearly all the candidates personally – from congressional and gubernatorial to state races, and using poll numbers, economic data, historical information, trends, demographics, interviews, and entertaining stories and analogies, he analyzes the current political environment, shares what you need to know about the races you didn’t even know about, and performs an election “autopsy” on the latest races, projecting what the results mean for you. In presentations, he takes a “descriptive” rather than “prescriptive” approach to the politics du jour, saying that Inside Elections describes what is happening in the world of politics in order to project the results.

On Election Night 2016, Nathan was an on-air analyst for Newshour on PBS after working as an off-air consultant for ABC News on their Election Night Decision Desk for 14 years. Previously, he was an editor, analyst, and writer for The Rothenberg Political Report for more than 13 years before taking over the company in 2015. Additionally, he worked for CNN as a political analyst and as an associate producer for Capital Gang.

Gonzales has appeared on NBC’s Meet the Press and NBC Nightly News, C-SPAN’s Washington Journal, NPR’s All Things Considered, Fox News Channel, and MSNBC, and has been quoted in The New York Times, the Washington Post, the Wall Street Journal, and USA Today. His work has also appeared on FiveThirtyEight, NBCLatino.com, and in Campaigns & Elections magazine.

Gonzales grew up in Oregon, earned his master of arts from The George Washington University’s Graduate School of Political Management (Washington, DC) and his bachelor of arts from Vanguard University (Costa Mesa, California). He first came to Washington, D.C. as an intern in the White House Press Office and now lives in the city with his wife and four children. Nathan Gonzales On The Political Climate

Behind the Scenes of Race Ratings: The Candidate Interview

Electoral Analysis and Prognostication. Nathan Gonzales offers audiences an incredibly detailed, highly-nuanced analysis of the current condition of electoral politics, covering presidential politics and the House, Senate, and gubernatorial campaigns. He has covered Washington for 15 years, and takes a non-partisan approach to election forecasting. Gonzales’ aim is to describe what is happening on the ground in order to project the results, and he uses entertaining and easy-to-understand stories and analogies to enliven his analysis. His recall of facts and figures is incredible, and he is natural, energetic, and engaging on stage. Each election cycle, he interviews nearly all the candidates personally, and using poll numbers, economic data, historical information, trends, demographics, and more, he analyzes the current environment and shares what you need to know about the races you didn’t even know about. Nathan Gonzales is a must-see analyst for those looking to genuinely understand upcoming elections.

He was great! Appreciated his comfort level with our members and willingness to field any question. We would absolutely have him back in future years, perhaps for a PAC contributors’ event.

As an officer of this International for many years, I have rarely heard a more cogent, succinct narrative of political trends – especially given the nuanced character of the current landscape – than the one you so capably provided to our delegates and guests. We only wish the news had been more optimistic.

Over 23 years I’ve called on hundreds of speakers; none more pointed and insightful than Nathan Gonzales. Providing a non-partisan look into political parties and electoral politics, Nathan has the facts, figures and the war stories. He has spoken to our groups 30 times in 3 years and he will be at the top of my call list as long as he wants to be.

On behalf of the board of directors and management of the Pennsylvania Rural Electric Association and Allegheny Electric Cooperative, I would like to thank you for addressing our members at the PREA/Allegheny Annual Meeting. We heard so many wonderful comments about your presentation. We appreciated you giving us a factual election analysis. It was exactly what we asked for. We will recommend you to other groups. Thank you again for sharing your time with us.

They were awesome. Everyone really enjoyed their presentation. The only negative comment we received was wishing we had more time with them.

Nathan was great! He related his own experience with his daughter’s celiac to connect with our doctors before starting, had no technical issues, gave a great presentation, and answered some tough questions. I’ve worked with him on events before and I would absolutely recommend working with him again! 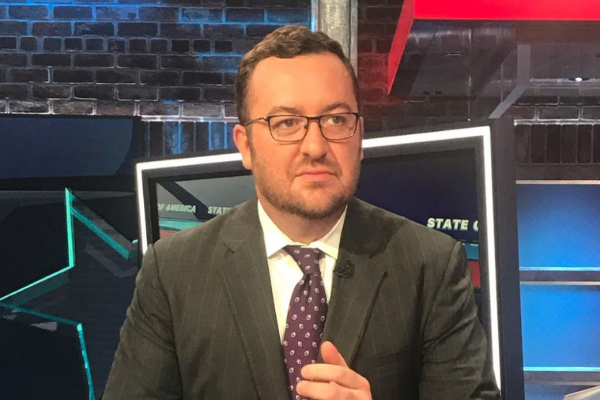