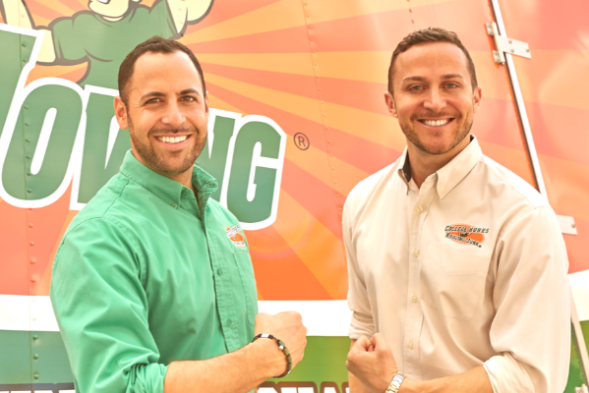 Over a decade ago, childhood best friends, Nick Friedman and Omar Soliman, were just twenty-two when they co-founded the now iconic junk removal and moving company, College Hunks Hauling Junk. Starting as an idea to earn some extra money over college break in a beat-up cargo van, the duo has grown College Hunks into a 150-million-dollar, national franchise with more than 100 locations – truly demonstrating what it means to be both bold risk takers and modern leaders. The company and founders have been widely recognized and acclaimed for their world-class culture and service, as well as their progressive approach to doing business in the 21st century.

Never failing to stay hungry and humble, Friedman and Soliman’s expansion of College Hunks began when they won the University of Miami’s Rothschild Entrepreneurship Competition for their scalable business plan and opened their operation in Washington, D.C. After surpassing $1.2 million in revenue the first two years, they became the youngest franchisers in America at that time, growing into a national franchise and relocating their headquarters to Tampa, FL. Soliman and Friedman have continued to evolve College Hunks into an established brand that makes people smile, revolving around its core purpose: to “Move the World.”

Exclusively represented by Leading Authorities speakers bureau, Friedman (College Hunks president) and Soliman (College Hunks CEO) chronical their personal leadership journey from van to franchise empire, while also motivating and advising audiences to do the same in their respective roles or organizations. Through lessons-learned from their monumental business growth, the pair discuss what it means to create a purpose-driven, customer-centric organization, while also sharing their secrets to success: patience, persistence, and standing out in a crowded landscape. Building their company around visionary leadership, Friedman and Soliman showcase how to craft a world-class organization by developing an entrepreneurial culture of strong, reliable teams.

Committed to helping more people become successful, Friedman and Soliman wrote the book, Effortless Entrepreneur: Work Smart, Play Hard, Make Millions, outlining ten common sense commandments to growing and leading successful teams and organizations. Endorsed by moguls like Subway founder, Fred Deluca, and Ted Leonsis, vice chairman emeritus of AOL and owner of the Washington Capitals and Washington Wizards, the book has become a national best-seller and is a must-read for anyone looking to enhance their business leadership skills.

Named ‘Entrepreneurs of the Year’ 2018 by Ernst & Young and two of Inc.’s ‘Top 30 Entrepreneurs in America under 30,’ the duo’s company has received numerous accolades including being ranked #30 on Entrepreneur’s ‘Top 500 New Franchises,’ named one of Inc.’s ‘500 Fastest Growing Companies,’ and one of Franchise Magazine’s ‘Franchise 500.’ The two kicked off their career in television on the debut episode of ABC’s Shark Tank and the company has since appeared twice on the Oprah Winfrey Show, on the season 11 premiere of CBS’s Undercover Boss, Bravo’s Millionaire Matchmaker and Below Deck, CNBC’s BlueCollar Millionaires, AMC’s The Pitch, HGTV’s House Hunters, and MTV’s Jobs that Don’t Suck, along with many major media outlets including FOX Business News, MSNBC, and more. They were invited by MTV on a panel about entrepreneurship at the White House and were profiled in a Newsweek article entitled “College Kid to Millionaire” along with Mark Zuckerberg from Facebook, Michael Dell from Dell Computers, Fred Smith from FedEx, and Bill Gates from Microsoft. They’ve also been featured by major publications like Forbes, Entrepreneur, Fortune Magazine, and the Wall Street Journal for their expertise on franchising, branding, and leadership. 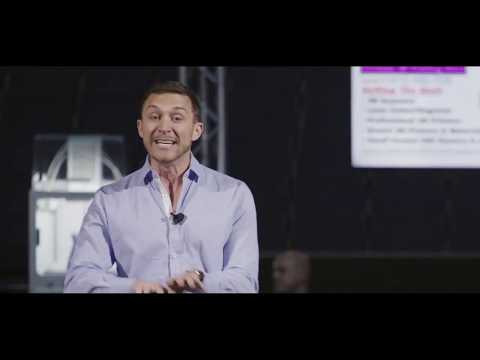 CO - Summit hosted by the US Chamber of Commerce

From Van to Franchise: Two Hunks' Entrepreneurial Journey. Over a decade ago, childhood best friends, Nick Friedman and Omar Soliman, were just twenty-two when they co-founded the junk removal company College Hunks Hauling Junk. In this talk, the duo tells the story of how they transformed a college summer gig (hauling junk with Omar’s mom’s van) into a multimillion-dollar, national franchise with more than 130 locations. Committed to helping more people become entrepreneurs, they provide lessons-learned from their monumental business growth and share an actionable framework for how groups can launch and grow a successful company through patience, persistence, and consistency.

Becoming & Building Better Leaders. Great leaders don’t create followers, they create more leaders. If you can't develop great leaders in your organization, you become a bottleneck to the explosive growth potential of your company. In this speech, Nick and Omar reveal that it all starts with becoming a Level-5 leader yourself, leading your team with humility and vision. Groups will learn how to get to the next level of leadership and improve their communication to, in turn, build better leaders. Nick and Omar discuss how they have perfected this process at their multimillion dollar national franchise, using College Hunk’s success to showcase the effectiveness of their leadership system. Sharing their lessons-learned, Nick and Omar provide actionable takeaways for other organizations get to this next level of success as well.

Leading a Millennial Workforce. College Hunks Hauling Junk is one of the largest employers of millennials in the country and has even been featured on MTV's hit show, Job's That Don't Suck. In this talk, Nick and Omar will discuss how to better understand this generation and unlock their potential – maximizing their talent, work ethic, and creativity in the workforce. They’ll share tried-and-true strategies to leverage this generation, removing the often uncertainty and frustration around the millennial workforce.

Breakthrough Branding & Publicity. College Hunks Hauling Junk has appeared on more reality TV shows than the Kardashians, has been featured in every major media publication including two appearances on Oprah, and has become a household brand in a crowded industry. How did they do it? In this talk, Nick and Omar will reveal the three simple steps to generating more brand awareness and media exposure, as well as how to leverage it for business growth. When it comes to becoming a top-of-mind brand, audiences will learn from two entrepreneurs who have mastered the art.

Find Your Why: Creating Purpose and Values in your Organization. Without a WHY, your business is a ship without a sail, floating in the wind. From an organizational level to an individual level, purpose and values build loyalty, longevity, create a community, and are necessary to achieve your long-term vision. And they’re good for impacting your bank account, too! But how do you go about discovering your purpose? In this speech, audiences will learn how the turning point for College Hunks Hauling Junk's success was when it defined its own purpose: to “Move the World.” Nick and Omar share a framework for discovering one’s own purpose and values, as well as how to ingrain them into any organization or personal path to success.

Generating Loyalty with WOW Service. In the old days, a happy customer told one person and an unhappy customer told 10. Today, with social media, an unhappy customer has the ability to tell thousands. Now, more than ever, the client experience is the most important key to business growth and sustainability. It's easy to create one-off instances of WOW service in your company, but how can you make every customer's experience just as incredible? College Hunks Hauling Junk founders share how they have leveraged the customer service experience to exponentially grow their business, receiving world-class reviews that have compared their moving services to a "Disney-like" experience.

Podcast: Moving From Friends to Franchises with Omar Soliman and Nick Friedman 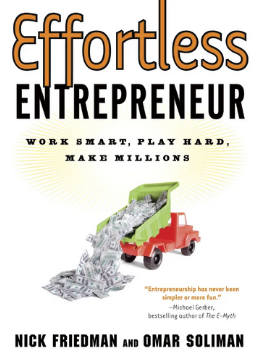 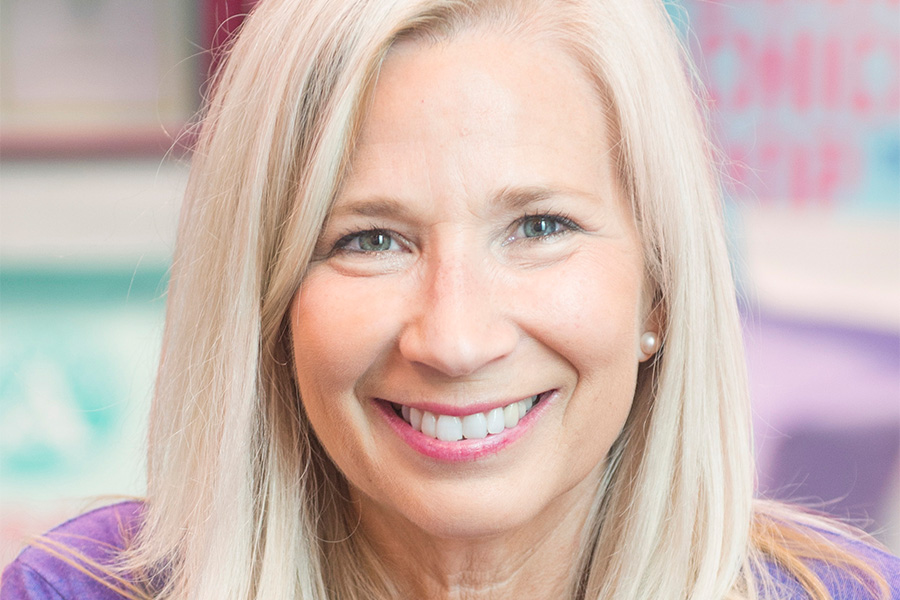