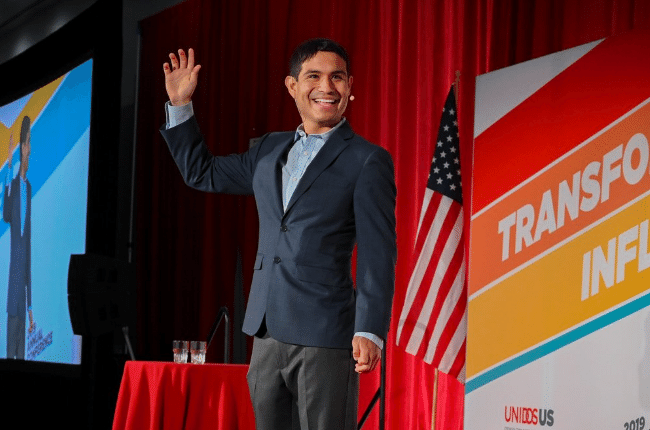 Called the “Robinhood of Technology” by Voice of America, Pedro David Espinoza is a serial tech entrepreneur, venture investor, CEO, university lecturer, and author who is highly regarded as one of the leaders of the next generation making a progressive impact on business and society through diversity, equity, and inclusion. As a young disruptor in the tech space, Espinoza has founded, supported, and served as a board member for several game-changing companies that are leading the way in innovation, reshaping entire industries, and empowering diverse groups. He currently serves as the vice president of business development at Silicon Valley Leadership Group (SVLG), where he spearheads the 100 Startups Initiative and The Innovators Fund to support diverse founders through funding, resources, and corporate partnerships.

Espinoza shares highly sought-after DEI insights and reveals how embracing diversity and practicing cultural intelligence is the first step to building high-performing teams and sparking a culture of innovation. As a diversity and inclusion expert, Espinoza has provided many of the world’s leading organizations with tangible steps for building bridges between diverse members of their teams, including the U.S. Patent and Trademark Office, Oracle, Walmart, and Splunk. He delivers energetic talks on how to attract and retain top and diverse talent, while defining the reasons why businesses with deliberate inclusion strategies are often more stable and positioned for success, now and in the future.

Espinoza was born and raised in Peru, where his passion for purposeful entrepreneurship began after a challenge from his mother to volunteer and help those less fortunate opened his eyes to why it’s truly more fulfilling to give rather than receive. In addition to his role as SVLG’s first vice president of business development, Espinoza is a lecturer of entrepreneurship and engineering at Tecnológico de Monterrey in Mexico. He is also the founder of Pan Peru USA, a venture that empowers low-income women to become entrepreneurs. Prior to that, at age 19, he founded and became the CEO of SmileyGo, a service that uses data-driven insights to provide companies with smarter nonprofit investment opportunities. It attracted funding from Peter Thiel’s 1517 Venture Capital Fund, as well as the former Jefferies CEO, and was part of the Berkeley SkyDeck startup accelerator program. In addition to his own startups, Espinoza is an investor in companies such as Nadine West, Kiwi Campus, and Feed.FM.

Widely recognized for his business success, Espinoza is the recipient of the 2022 HITEC 100 award — which features the 100 most influential global Hispanic executives in technology — and was named a 2021 Latinx Business Leadership Honoree by Silicon Valley Business Journal for his commitment to sponsoring Black and Brown entrepreneurs. In 2017, former U.S. Secretary of Homeland Security Janet Napolitano named him the University of California Entrepreneur of the Year Award winner, and prior to that, he was named an Under 30 Change-Maker and Young Entrepreneur to Watch by IdeaMensch. In addition to sitting on the boards of several top companies, Espinoza is the author of Differences That Make a Difference — which focuses on the power of diversity, innovation, and disruption in business through anecdotes and research from Fortune500 CEOs, public service leaders, and academics. He is also the author of The Real ROI: Return on Inclusion, which highlights the importance of uplifting underrepresented groups in organizations. Educated at Stanford, Harvard, and Berkeley, he has been profiled in Nasdaq, Univision, Telemundo, Fox, Forbes, and several other media outlets. 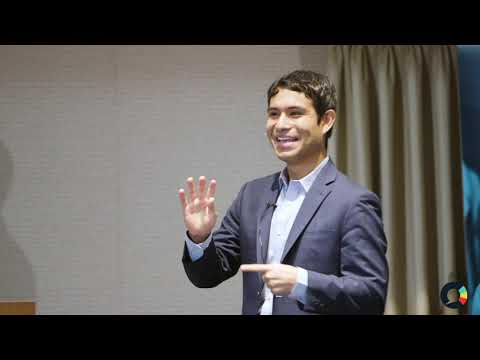 Differences That Make a Difference: Diversity, Equity, and Inclusion in Business. Born and raised in Peru, transformative tech entrepreneur and investor Pedro David Espinoza’s story is one of overcoming cultural disparities in the tech sector to found and lead industry-disrupting companies. His own experiences are what continue to drive him to empower diverse groups in the workplace, as well as help organizations of all sizes and across various industries improve diverse representation, retention, and engagement within their teams.

In this talk, he shares his distinct perspective on how organizations can develop more intentional and actionable diversity, equity, and inclusion plans, while also guiding leaders and managers on ways to enhance cultural and emotional intelligence — which will be vital for the future of work. An energetic presence on stage, Espinoza provides tangible steps for attracting and retaining top, diverse talent, while also nurturing them into leadership positions and oversight roles — creating a culture of belonging where all members of your team feel heard, understood, and inspired. Drawing from his own research of over 150 Fortune500 CEOs, public service leaders, and academics published in his book Differences That Make a Difference, he explains what works and what doesn’t work when it comes to DEI, and discusses the proven competitive advantage that more diverse, equitable, and inclusive work environments have on innovation, stability, and success in business.

Tech Check: A Disruptor’s Guide to Innovation. As a young founder and investor in some of the tech sector’s most groundbreaking startups, Pedro David Espinoza skillfully engages audiences as he leads a riveting discussion on how to develop a disruptor’s mindset and identify opportunities for thoughtful and impactful innovation. Using real-life examples of companies who have disrupted their industries with game-changing products and services, including his own, Espinoza provides a proven framework for spurring innovation that can be implemented by every organization. Sharing that the key is being able to frame previous failures as “unfinished successes,” he speaks optimistically about how organizations can create a collaborative environment where cutting-edge ideas are formed.

Building Bridges to Success. Working his first job as a car mechanic at Toyota as a teenager in Peru, tech entrepreneur Pedro David Espinoza was more interested in playing guitar and releasing his music to Spotify than fulfilling community service hours. That was until, one day, his mother challenged him to join the volunteers building a library in Pampas Grande to experience for himself why it’s truly better to give than receive. Working 12,600 feet above sea level in the Andes, he met a young teenager who aspired to be an engineer and inspired him to start a nonprofit dedicated to closing the educational gap for students from less affluent backgrounds. Sharing his powerful story of helping others, Espinoza highlights the ways organizations and individuals can step out of their comfort zones and shift their mindsets to be more service-oriented and create a social impact, while also teaching them how to become a facilitator, enabler, and power magnet in helping others achieve their goals.

Communicating in the Future of Work. Much of an organization’s success now, and in the future of work, is dependent on its leaders’ ability to adapt to the constantly evolving ways we communicate, as well as their ability to communicate effectively across generations. With younger generations making up the largest segment of the workforce and older generations continuing to work beyond traditional retirement age, leaders are tasked with shaping workplaces tailored to the needs of different age groups, while fostering environments that invite collaboration and communication, and spark innovation and productivity. An expert in communication in the future of work, Espinoza provides actionable steps for uncovering the special talents and strengths that each team member brings, regardless of age, and outlines steps for communicating collectively and individually across generations to build a culture of trust and high performance in your organization. 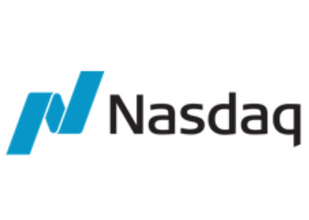 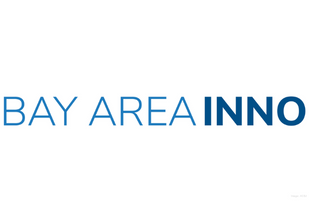 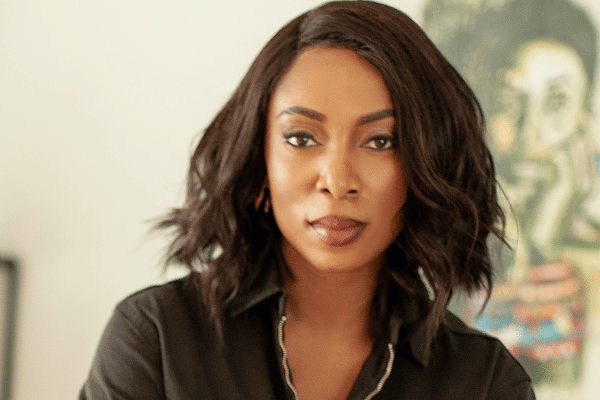 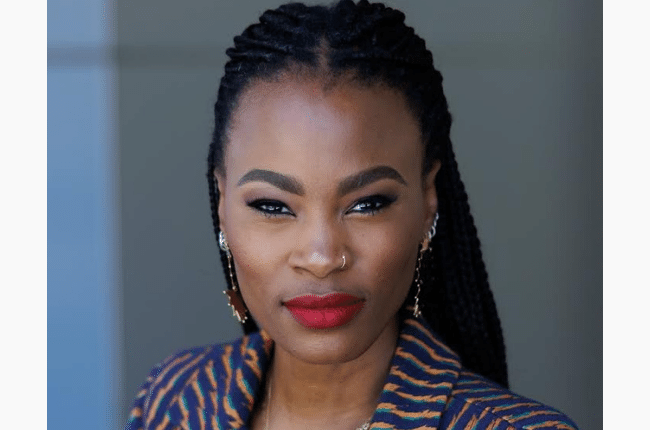 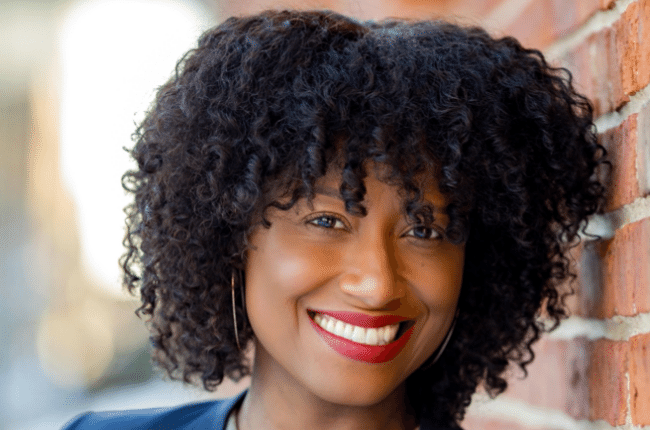 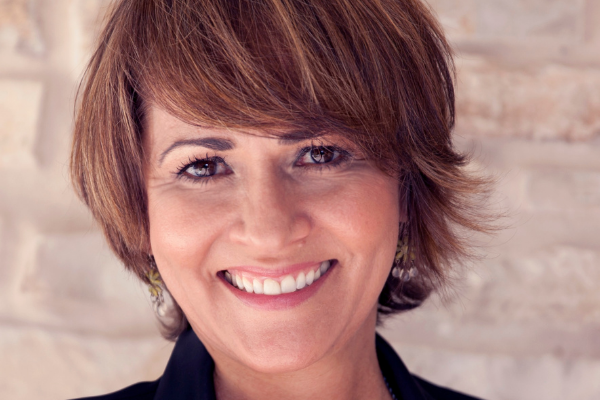