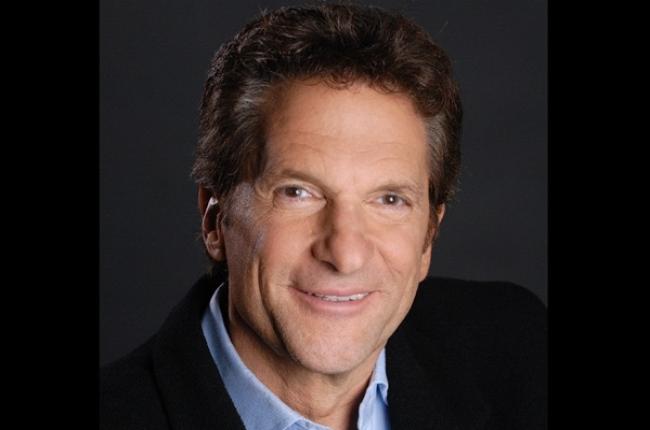 Peter Guber’s career has been fueled by curiosity and personal reinvention. A successful executive and entrepreneur in various industries, Peter has deep strategic and operational experience with universal application.

He produced or executive produced (personally or through his companies) films that garnered five Best Picture Academy Award nominations (winning for Rain Man) and box office hits that include The Color Purple, Midnight Express, Batman, Flashdance, The Kids Are All Right, and Soul Surfer.

Peter is Co-Owner and Co-Executive Chairman of the 2015 NBA Champions, the Golden State Warriors, an Owner of the Los Angeles Dodgers, and an Owner and Executive Chairman of Major League Soccer’s Los Angeles Football Club (LAFC). He is an Owner of Dick Clark Productions, a leading independent producer of television programming including such perennial hits as the American Music Awards, Golden Globe Awards, and So You Think You Can Dance. He is Chairman of Mandalay Sports Media and a full professor at UCLA.

Peter Guber is a weekly entertainment and media analyst for Fox Business News and a full professor at UCLA. He serves on the board of directors of Demand Media and is Co-Founder of Geek Chic Daily, which merged with Nerdist Industries to become a multi-platform creator of genre and popular-culture content.

Peter Guber is a noted author with works including Inside The Deep and Shootout: Surviving Fame and (Mis)Fortune in Hollywood, which became a 7 year television series on AMC which he hosted. Guber wrote the cover article for the Harvard Business Review titled,” The Four Truths of the Storyteller” and has also authored op-ed pieces for The New York Times and The San Francisco Chronicle. His most recent business book, Tell To Win, became an instant #1 New York Times best-seller.

In 2016, Peter was named "Business Person of the Year" by The Los Angeles Business Journal. He believes the keys to his successful and sustaining career have been authenticity, attitude, and aptitude and always believing “no” means “on.” 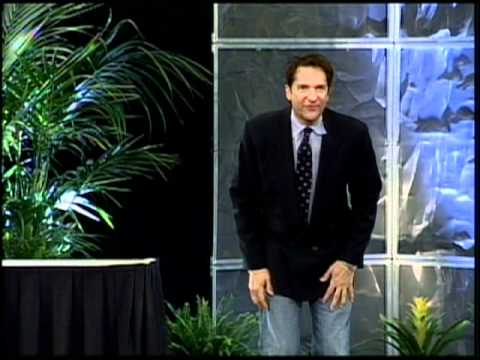 A passionate, humorous, and tireless motivator, Peter Guber is a sought after speaker, sharing messages on various topics, including:

•   Managing Risk and Adapting To Change

•   The Power of a Purposeful Story

•   It's All About The Execution

•   A Well Framed Strategy Is The Menu For Success

•   Innovation - Without It You Have Stagnation Then Eradication

Video of Peter Guber on the Future of E-Sports

The Sport of the Future is Esports, According to Dodgers and Warriors Co-owner Peter Guber

Be the MVP of Your Career

What I Gained by Surrendering Control

Virtual Reality Will Take You There

5 Business Books You Can Really Use

Why Storytelling Is The Ultimate Weapon

The Secret To Turning Around Any Team In Any Business

Tell to Win: Connect, Persuade, and Triumph with the Hidden Power of Story